MEC and Maxus, Mergers and Closures 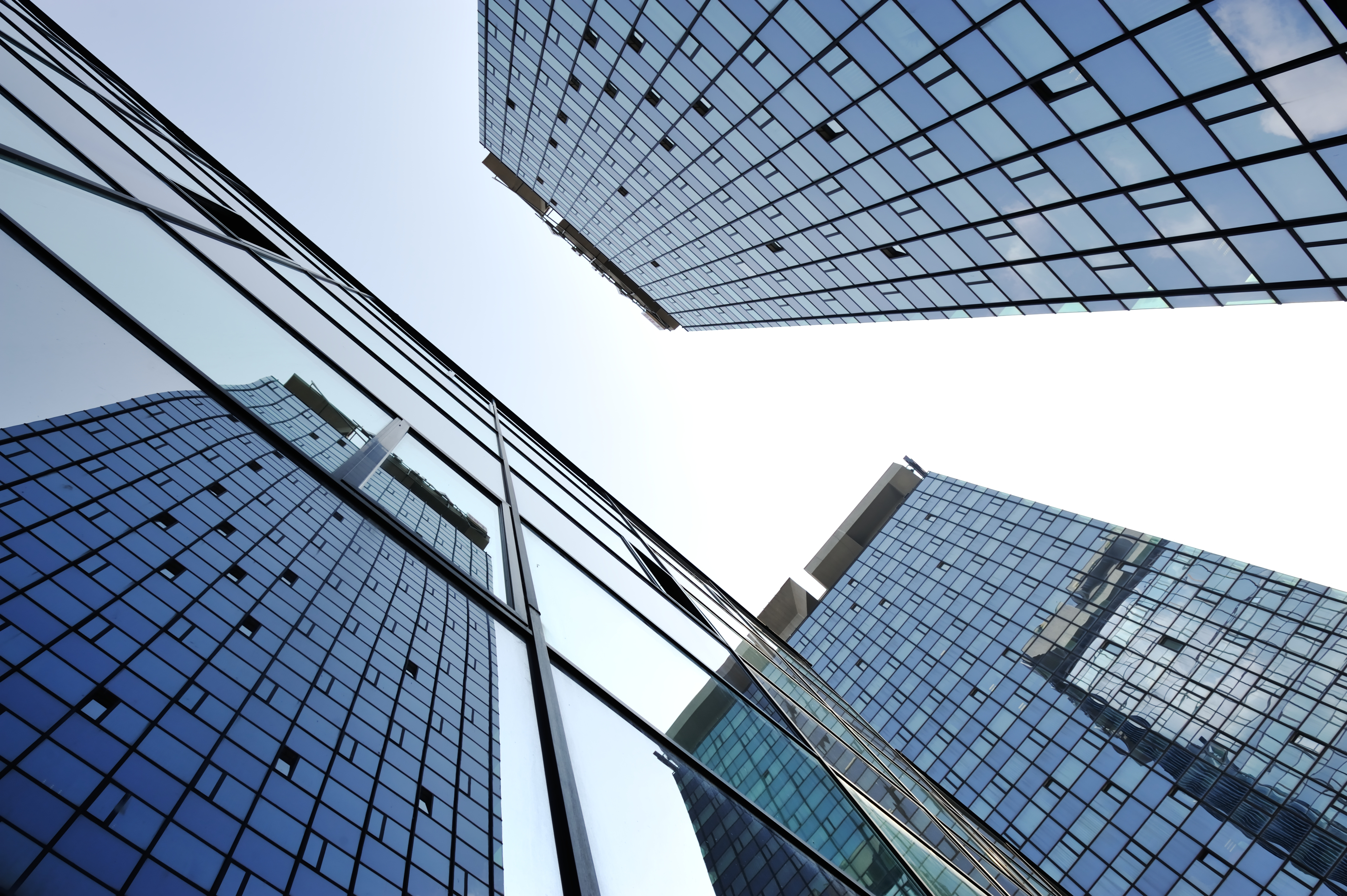 GroupM has announced that they intend to merge two of their four media agencies, MEC and Maxus, into one as yet un-named entity in order to release the funds needed to invest in the digital agency Essence.  This raises some interesting questions.

First, this is pretty unusual.  I don't recall another global merger of this significance within the media agency market.  The new entity will be GroupM's largest agency.  GroupM's new CEO, Kelly Clark has decided he can live with three integrated agency networks (surely three is sufficient), plus one digital-first agency that will be built into a credible network.

As MEC and Maxus have not been altogether unsuccessful, one key reason for the merger must be to save money as margins tighten, which suggests that the issues raised by many commentators as to the source of media agency revenues have some credence.

In a world of greater transparency, more informed advertisers and greater pressure from trade bodies the days of huge media agency margins bolstered by rebates, kick-backs and the rest are indeed numbered.

Then there's what this tells us about GroupM's approach to specialization versus integration.  It makes no sense to have multiple suppliers of specialist services when you can have one center of excellence, something GroupM recognized when they launched Gain Theory in 2015 as a mechanism for pooling the group's marketing science capabilities.

Essence is by all accounts a first-class digital agency, but these days is it right to see "digital" as a specialized service requiring a digital-first agency or is it simply a part of what every media agency (and indeed client) does?

For strongly digital businesses Essence is no doubt a good fit. Can MediaCom, Mindshare or the un-named newco not offer the same skills to more "mixed economy" advertisers?  They would counter that they can, and in-house at that.

Where you draw the line between specialism and execution is interesting.  For example, imagine the fuss if the execution of TV buying had ever been removed from Mindshare and placed into GroupM as an adjunct to their role as group traders?

Linking planning and buying has become a hot topic, with many believing that traders have ridden roughshod over the needs of their clients as defined by their plans.

It is possible that Essence is going to become a central digital deal maker (and additional revenue generator) across the group, which would suggest some loss of control (and revenue) from within the established networks?  Plus, the agency would seem to be a suitable home for the new mPlatform.  Whatever the thinking, the building up of Essence would appear to be a move towards specialization, while others (Havas and Publicis amongst them) favor a model based around greater integration.

Indeed, Publicis Media has just won Procter's EMEA business on what looks suspiciously like an old-style full-service agency model.  There's also the ongoing integration of Sapient which speaks to a one-stop-shop solution over the "fight nicely" approach favored by WPP.

Maybe what this differentiation is exposing is the degree to which the different holding companies can truly integrate their component offerings and are able to cast aside their separate P&L's to serve client needs -- none of which will be of much comfort to the staff at MEC and Maxus, nor indeed to their many clients who are facing greater or lesser degrees of disruption to their lives.

With uncertainty comes a lack of internal focus leading eventually to reviews.  Stand by for the independent agencies to prosper as advertisers tire of all this coming and going and decide that really what they want is an agency that puts their needs first and foremost.