Millennials Are Taking a Liking to Newsletters 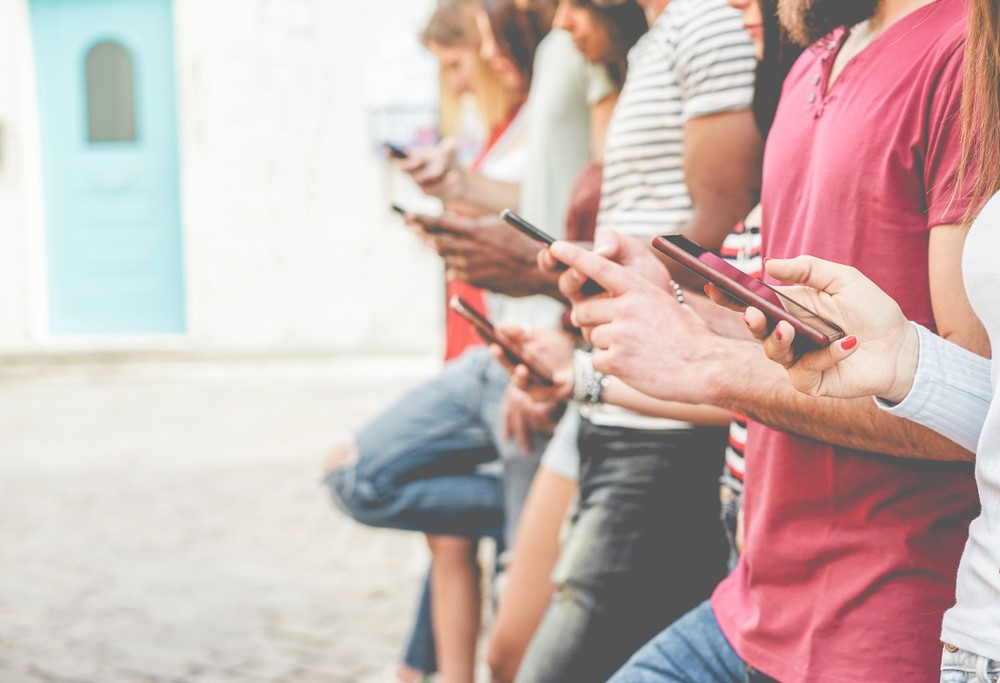 This past year was an eventful one for theSkimm, a popular email newsletter aimed at millennial women. In March, theSkimm launched its podcast, Skimm This, featuring roughly 10-minute segments of important news stories released daily. In June, theSkimm's co-founders, Danielle Weisberg and Carly Zakin, published a book entitled How To Skimm Your Life, which aims to break down "some of the less glamorous parts of being an adult. Covering everything from personal finance, to career, to stress management, global politics, and more."

Weisberg and Zakin followed up the book's publication with a 10-city book tour. In November, theSkimm opened both a pop-up boutique in New York and an e-commerce site for holiday shopping. All of this took place the same month that Business Insider reported that theSkimm was seeking a buyer or new round of investors amid reports of declining user growth.

Notwithstanding the Business Insider report, in all, it's been quite an ascent for Weisberg and Zakin since they left their jobs as producers at NBC with "$4,000 to their name" in 2012 to start their company. In the time since, they were on the receiving end of an $8 million funding round led by 21st Century Fox in 2016, as well as a subsequent $12 million round led by Google Ventures in 2018. theSkimm's newsletter, the Daily Skimm, (released once daily, Monday through Friday) is charmingly written with plenty of personality and the occasional touch of lip.

Although frequently on the receiving end of killjoy-type criticisms accusing theSkimm of infantilizing its audience for presenting the news in the quaint tone that it does, these tired criticisms, such as those put forward by Nneka McGuireat The Washington Post, miss the point; theSkimm does an excellent job of making the news engaging while, at the same time, resisting the usual companion of descending into overt and overwhelming political bias.

There have been other millennial-tailored newsletters that have achieved smaller but still respectable degrees of impact. One is Morning Brew, which was similarly started by two 20-somethings, Alex Lieberman and Austin Rief. By most accounts, Lieberman started the business-themed newsletter mostly on a lark while killing time during his last semester of college. The Morning Brew, which registered its millionth subscriber in early 2019, brands itself as providing a range of business-related news to young professionals who may not be overwhelmingly committed to a single career path. Therefore, unlike daily email newsletters such as The Hustle, which is geared specifically for the tech industry, Morning Brew provides a range of news across the business space.

Unlike Weisberg and Zakin, Morning Brew's co-founders did not come from a media background, per se, and, admittedly, theSkimm's presentation of the news appears, at times, more comprehensive. This is living confirmation of Zakin's comments: "I think the number one thing that has been instilled in us, and the number one thing that we care about at our company, is to have journalistic integrity and [make sure] that our fact-checking process is truly in-depth." However, Morning Brew is still replete with interesting and sourced business insights.

Another recent addition to this space is The New Paper, which was recently launched by two business-background young men, one of whom, John Necef, served as the head of growth at The Hustle until the summer of 2018. The New Paper's focus — like that of many other media projects — is to aim to provide news, including political news, without the partisan slant that marks so much of the current news landscape. Unlike Daily Skimm and Morning Brew, which have a clear target audience, The New Paper, instead, opts to target an amorphous group of Americans who may or may not be looking for an alternative to political bias in reporting. However, The New Paper will likely encounter what similarly oriented media projects have already found: People like to say they want unbiased news more than they actually, indeed, want it. To quote the Canadian filmmaker Maziar Ghaderi: "The thing about partisanship, though, is that it pays. You can make a lot of money telling people what they want to hear."

In any event, the success of companies such as theSkimm and Morning Brew offer a few lessons. The first is that — despite the Slack craze — email is still king, and there remains little digital substitute for the degree to which email dictates one's day and workflow. From a monetization perspective, newsletters, including Morning Brew, have been able to master native advertising, matching the style of advertisements to the format of newsletters to a tee. And, then, there's the retention point; as John Necef suggested when he was at The Hustle, retention rates of email subscriptions tend to be "unbelievably high."

Also, the publishing frequency of theDaily Skimm and Morning Brew (i.e., once daily) further suggests that news bombardment does not need to be 24/7. As a partial answer to the growing body of literature on so-called "news avoidance" (which I have touched on previously), this publication frequency underscores the reality that, for most of us — with the exception of congressional staffers and day traders — it's perfectly acceptable to wait until the following morning for the next helping of news from a favorite outlet.

I can still recall the first time I was shown theSkimm and being instantly struck by the distinctiveness of its personality. Before long, I considered it — along with Vox — to be, perhaps, the project in news that most successfully accomplishes what it sets out to do. So, with the popularity of newsletters such as the Daily Skimm, it's little wonder that more established news brands would also be so widely touting their own daily email subscriptions, whether it be CNN's 5 Things newsletter or The Washington Post's The Daily 202.