Mind Manipulation in the Age of Disinformation

By Bill Harvey December 18, 2020 In Terms of ROI Archives 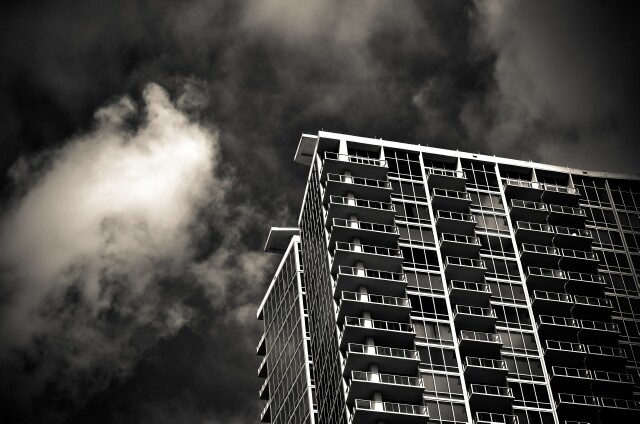 I acknowledge that this post diverges from my normal commentary on all things relating to marketing ROI, but human events demand that I speak out.

The media, and that especially includes social media, like anything else, have always been subject to misuse, and the rate at which this misuse of media has suddenly increased is alarming and as dangerous to the human race as weapons of mass destruction (WOMD). With the latest semantic technologies, media need to be added to the class of WOMD.

Not to be an alarmist, and despite my evidence being inductive rather than definitive, I see it as my duty to report what appears to be a pattern with the fingerprints of a sinister mind bending planned and executed attack.

We all thought we were done with Cambridge Analytica, the covertly mind-manipulating semantics researchers who were first caught at malevolent tampering with human minds via modern media. They were dabbling in affecting political situations in Europe and America, including Brexit. We shut them down and thought that chapter was over. But no.

They were only a small fraction of the ocean of the attacking armies.

The people who are behind the splitting of America, whoever they really are, are simply using the same Cambridge Analytica tactics, but with a lot more money behind them. What is my evidence? (a) The powerful impact (b) The classical themes used by dictators for millennia:

The Bible and the Individual are pre-emptive strikes. Since everyone would claim to be on the side of the individual and on the side of the Bible… "before the enemy thinks of it, quick let's stake our exclusive claim on that, and paint 'them' as being anti these things!"

When it walks like a duck, etc., it is a duck. These are the same types of advanced propaganda technologists as Cambridge Analytica. Consider this a wakeup call.

I do not mean that "the Republicans" are doing this. The mass of Republicans would never do a thing like this. The mass of people who are being manipulated will hopefully come out of it, realizing a better way of being and regretting their actions. A very small number of people are doing this and we ought not to make assumptions on such enormous matters as to who exactly they are.

They could be people who run both the Proud Boys and the Antifa for all we know.

They might have no direct connection with the U.S. Republican party.

We need to recognize the strong probability that we are under attack, so that there is the right kind of investigation.

An article to which the Associated Press and Reuters both contributed appeared in The Guardian on December 13, 2020, reporting on fighting in the streets of the nation's capital, and in numerous states, set off by Trump supporters demonstrating.

Brief quotes from that article:

[Michael] Flynn, who twice pleaded guilty to lying to the FBI about contacts with the former Russian ambassador, spoke in his first public address since Trump pardoned him in November. The U.S. constitution is "not about collective liberty; it is about individual liberties, and they designed it that way," he said.

In his speech, Flynn told the protesters they were all standing inside Jericho after breaching its walls.

Ron Hazard of Morristown, New Jersey, was one of five people who stopped at the justice department to blow shofars -- a ram's horn used in Jewish religious ceremonies -- to bring down "the spiritual walls of corruption."

"We believe what is going on in this country is an important thing. It's a balance between biblical values and anti-biblical values," Hazard said.

Do you recognize that this is show business? It ought to be familiar to all MediaVillage readers.

Robert Anton Heinlein, the science fiction master, in 1949 published a novel titled Sixth Column which demonstrates how patriots imitate a religion in order to overthrow the tyranny established over America by a foreign power. (John Campbell was the idea man and RAH did it for John.) It's all about semantics. Heinlein predicted many things, including that semantics would become extremely powerful as technologized.

Semantic technologies are very powerful whether used for good or for stealing.

By the way, we find no empirical basis for the claim that Trump supporters are more oriented to the Bible than non-Trump supporters. For example, this Simmons psychographic study of 5000 respondents randomly reinterviewed from the 25,000 Simmons 2017 study shows that two of the three groups that most support the Bible were in 2017 if anything skewed away from supporting Trump, with Christians split equally for vs. against. The same source shows that Liberty is almost equally motivating to Trump supporters and to Trump non-supporters.

Resist the red herring they planned that the Republicans would get all the blame. Mere dupes, the minority who got infected, and the majority who stick with Trump and the party only out of loyalty and can't wait for this to be over like the rest of us.

Too bad the infection rate was a multiple of COVID-19.

We have to bring our brothers and sisters back. Dynata data suggest only 9.5% of us have caught the mind COVID "QAnon" that an unknown group is digicasting.

Anger and hate only play into their hands. They planned for us to fight brother against sister, and we have to gain the better of ourselves before we can find and deal with the true culprits.

First we have to agree to the premise that this is actually being caused by advanced semanticists. Right now all I have is circumstantial evidence. But I could not remain silent with it.