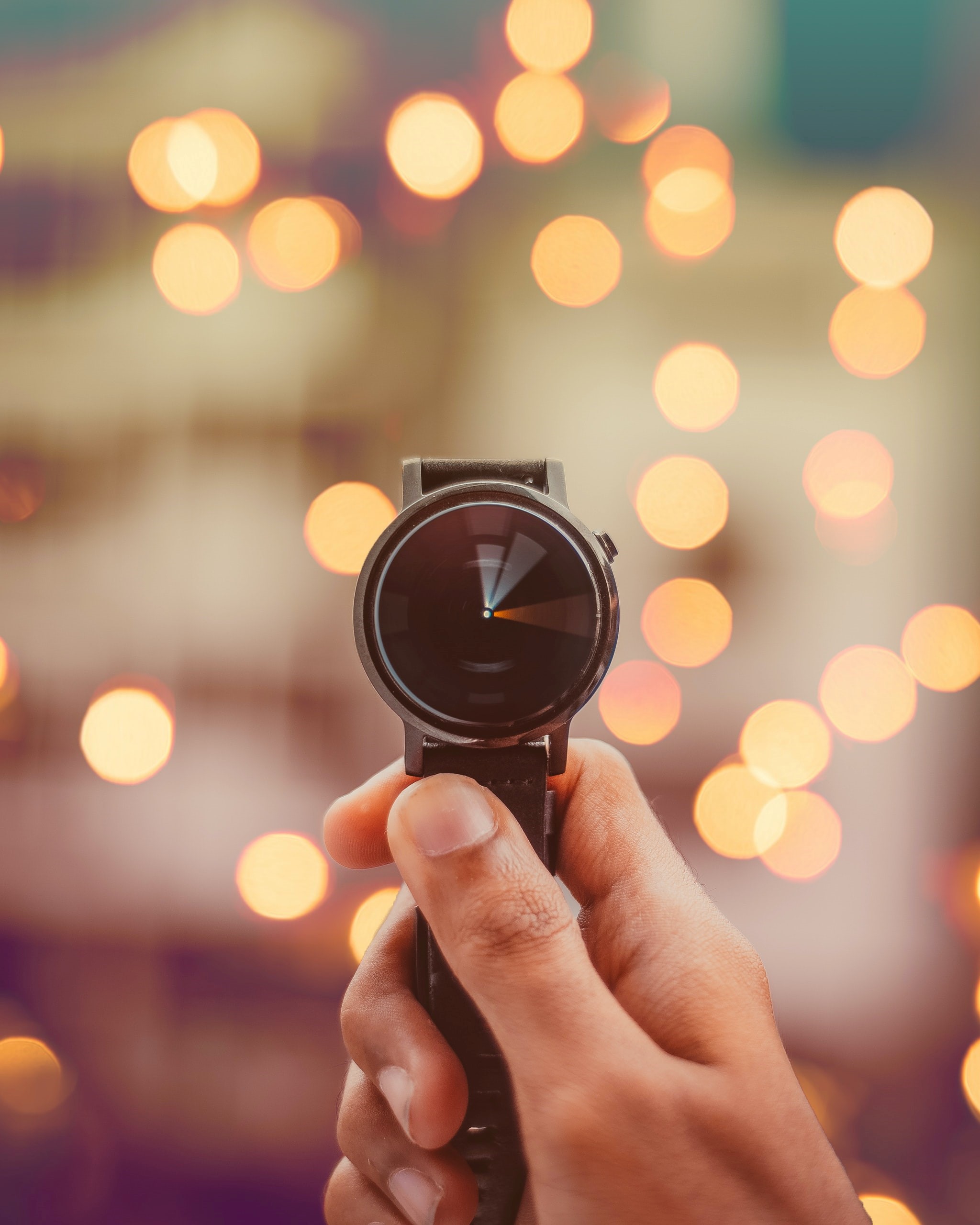 While I am a huge fan of HBO Max in terms of the content, it has been the single buggiest and annoying app of the streamers, at least on my Samsung TV; consistently crashing and at times not loading. Well, since misery loves company, I'm thrilled to see it wasn't just me. (MediaVillage editor Ed Martin is having the same issues with HBO Max on his TV, too.) A WarnerMedia exec has signaled that all smart TV apps will be revamped and replaced over the course of the next several months.

In other news, AT&T is pulling HBO Max from the Amazon Channels. All this really means is that you won't be able to access the HBO Max content from the Prime Video interface. It doesn't impact availability or usage of the HBO Max app on Amazon Fire TV.

The battle between the Media Rating Council and Nielsen is heating up with the MRC saying that Nielsen has "deep-rooted, ongoing performance" problems for its National Television Service, "pre-dating the pandemic." The MRC has been investigating complaints that Nielsen's numbers were significantly off due to data collection challenges brought upon by the pandemic. Their view seems to have expanded. Nielsen had asked for a hiatus in the MRC accreditation process, which the MRC is pushing back on. In fact, if the hiatus is granted, during that time period Nielsen would not be considered to be accredited by the MRC.

NBCUniversal Telemundo has launched a new Hispanic streaming division that will create content primarily for Peacock. The division will be developing 50 streaming projects that will roll out in 2022.

Reddit may just be the exception that proves the rule. Or is it a start of a trend? Either way, Reddit hit $100mm in ad revenue in Q2 2021 after removing programmatic pipes and emphasizing direct sales (in addition to their automated ad platform).

Congratulations to Publicis Groupe on their winning both creative and media duties for Walmart. The $600mm account had previously been at WPP.

AMC Networks and Verizon have teamed up to give a free year of AMC+ to new 5G wireless customers at certain plan levels and to new Fios Home Internet subscribers. Verizon has similar arrangements with Disney+, Discovery+, Apple Music and Google Stadia.

Ad verification software company and anti-fraud fighter DoubleVerify announced that they had uncovered and neutralized "SmokeScreen," a connected TV advertising fraud scheme that used screensavers to generate over 300mm ad requests per month, even when the screen was off. The street value of these fake impressions is estimated at $6mm per month.

Roku has added 23 more Quibi shows to The Roku Channel, including Eye Candy, a competition series hosted by Josh Groban, and a 10-part docuseries titled What Happens in Hollywood, which focuses on the behind-the-scenes systems of Hollywood and how they have a cultural impact beyond the screen.