"Murphy Brown" Is Back to Defend the Press 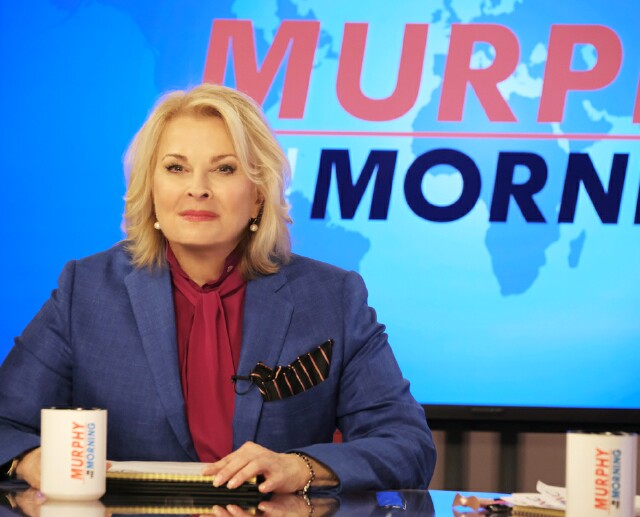 When Murphy Brown signed off for one the last time in 1998 the farewell was bittersweet.  The beloved show had become such a staple over its 10-year run that many were left asking, “Who is going to provide the clever political commentary?”  Many a show picked up where Murphyleft off (thank you, David E. Kelley), but as the old adage goes, you can’t keep a good reporter down.  And so, in this hyper-political time, like a superhero re-donning a cape, Murphy Brown is back on CBS with all-new episodes.  “I did miss her as she's a great character to play,” Candice Bergen revealed during a recent interview with MediaVillage.  “It's been endlessly moving, being back at this again.  I can’t explain it or understand it myself.  We’re only doing 13 episodes, which is far different to doing 22 or 25, so with 13 you always have the end of the tunnel in view.  A whole season breaks men,” she added with a laugh.

As MediaVillage previously reported, getting the Murphy gang together again is a project that has been in the works for some time.  And now Bergen is once again hard at work on the series that earned her five Emmy awards she’s feeling right at home – again.  “It’s been so weird to have the show impeccably re-created on a [New York] sound stage 3000 miles away from where we originally shot it,” she said.  “It's been hard to absorb that, but when I'm working with all of the original cast -- Grant (Shaud), Faith (Ford) and Joe (Regalbuto) -- it's always very moving.  I love working with them and they're all even better now as actors than they were then so that's also great.”

Murphy just “came back” to her, Bergen noted.  “When I get on the soundstage I'm so focused -- and my focus isn't [always] the steadiest,” she continued.  “But I'm so mindful of things like learning my lines.  It's a great engagement and you want to do it justice is really what I'm trying to say.” 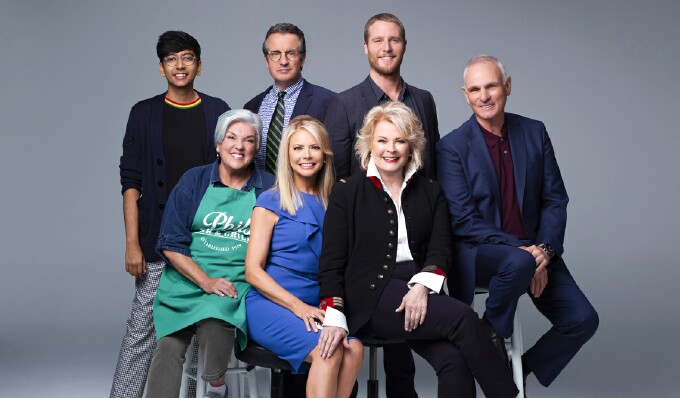 Needless to say, these new Murphy Brown episodes don’t miss a beat. Frustrated by the advent of “fake news” and a nation divided, the retired Brown takes an offer to helm Murphy in the Morning on the cable network CNC. Alongside her for the ride are her old cohorts Corky Sherwood (Ford), Frank Fontana (Regalbuto) and her former producer Miles Silverberg (Shaud).  If news of Brown’s return to television isn’t enough, she soon finds herself thrust into the 24-hour news cycle, thanks to a new Twitter account and some choice words for the current president of the United States.

With the show’s reputation for going head on with the White House, Bergen is preparing herself for some fallout.  “Other than getting armor and going into a silo … I don't know what the reaction will be and I am trying to brace myself,” she said with a laugh.  “The news now, thanks to our President, seems to be in constant turmoil.  I think it will be reassuring to the press to see Murphy sticking up for [them] and sticking it to the President.  Newsgathering has changed, as has the release of news.  And [reporters] I think would feel in constant flux.”

One thing is certain:  Despite any fallout, Bergen is proud of having the opportunity to raise her voice again.  “I think by far the show was the most fun and most satisfying and engaging of anything,” she shared.  “I've been very fortunate to do wonderful projects, but this show, I mean the character of Murphy Brown, is so unique and rich and weird and greedy and funny, it's really an honor to play her.”