My Amazing and Diverse Grad Students at CCNY: On Track for Madison Avenue Careers 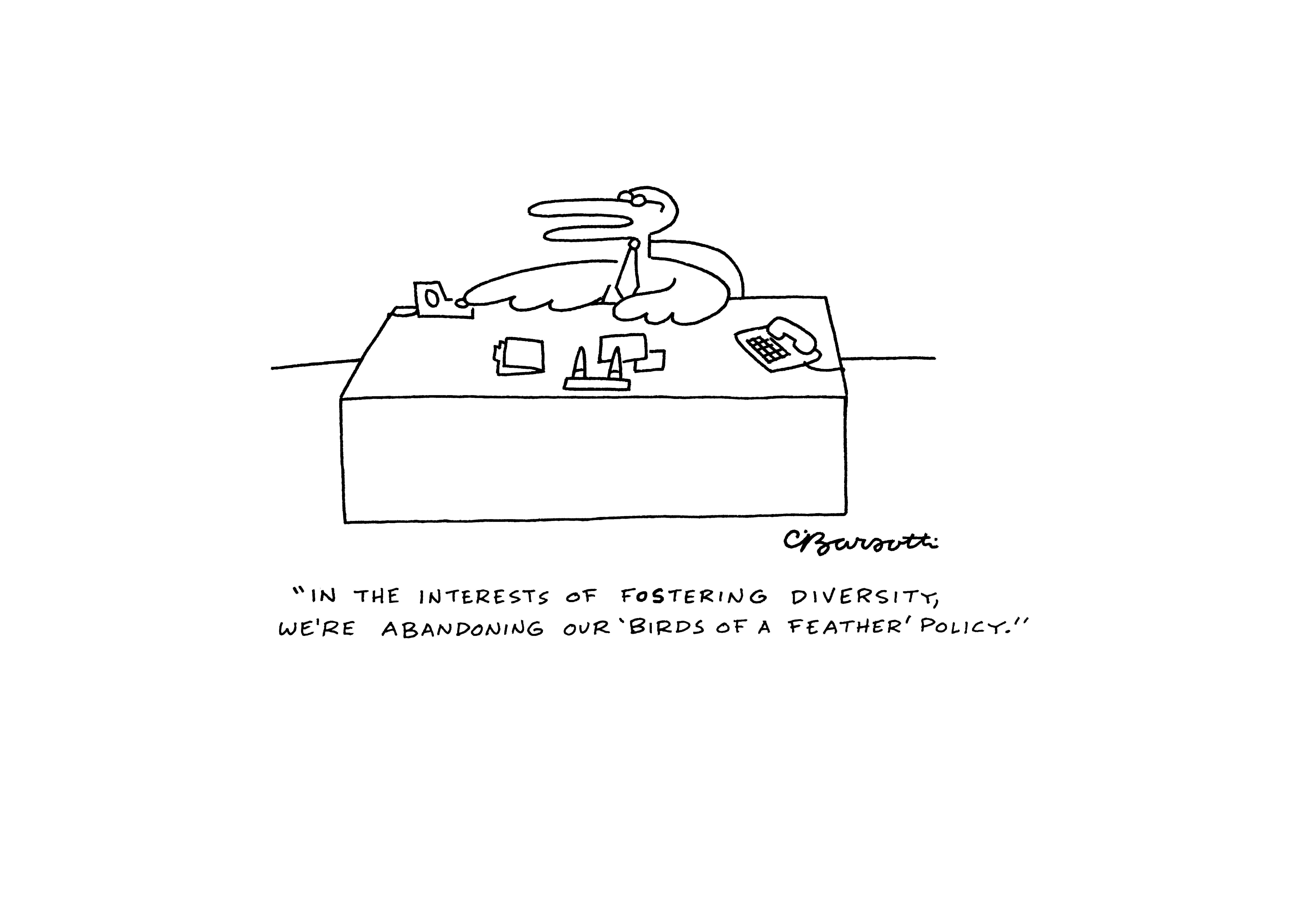 Forget the Ivy League. The grad students in my class did not go to lacrosse camps or Outward-Bound programs during their summer breaks. Instead, they toughed it out in real life, finishing their undergraduate degrees between jobs and geographical upheavals. They worked at McDonald’s, Home Depot and Uber; in Hispanic law firms, dance schools, The NY Public Library, The Red Cross, USAID, Univision, Ford and many other companies. Ten are women; two are men; three are African American. They come from the U.S. and many other countries. All of them are smart and focused -- committed to becoming expert in Branding and Integrated Communications (BIC), focused on landing great jobs in our industry. They are tough and demanding, and I feel very lucky to be teaching them.

City College of New York (CCNY) retains its identity as the premier urban college where the American Dream is played out in real time — just as it was, when it opened, in 1849, with this benediction by its first President:

Waves of immigrants flocked to New York in the second half of the 19th century. Between 1855 and 1890, over seven million immigrants passed through Castle Gardens, the New York receiving station -- and after 1890, when Ellis Island was opened, another 20 million immigrants were processed.

Low tuition supported by the State of New York has always been one of the drawing cards. CCNY is part of City University of New York (CUNY), a federation of 24 public institutions of higher learning. Undergraduates pay $3,465 per semester and grad students, like those I teach, pay $7,510 per semester for two semesters per year. There are, of course, financial aid and loan resources for those in need.

My grad students are in the Branding and Integrated Communications program, where they study for two years in one of three tracks: Creative, Management / Planning and Public Relations. Our focus is on teaching skills for the agency of the future and applying them to the agency of today. The program was founded six years ago by Prof. Nancy Tag, a former creative director who saw an opportunity to provide graduate education for those with specific interests in media and communications, serving agencies and their clients with professionally trained graduates. My course, Internal Management, is jointly taught with Prof. Rodes Ponzer, a former Saatchi & Saatchi and TBWA account leader.

My students have experienced upheavals in their personal lives -- preparing them for an advertising industry that is certainly living through tough times.

One of my students, a Cuban woman, grew up in Castro’s Cuba during the Período Especial,when aid from the Soviet Union collapsed. As a child, she chanted, "Pioneers for Communism, we will be like Che!" every morning at the commencement of classes. She was able to escape Cuba to immigrate to the States -- learning English, as did so many CCNY students, at a later point in her life.

Another of my students was born in Afghanistan during the political turmoil of the Soviet Union communist regime and the Mujahedeen resistance in the 1980's. He has worked on reconstruction projects and was able to come to the U.S. with his family on a green card due to his extraordinary efforts for USAID.

There are many other such stories at CCNY and in our BIC program. Our students are not put off by Madison Avenue's manslaughter -- they are used to upheavals, toughened by their personal experiences, and eager to attack the real world with all its opportunities.

For an industry needing transformation, diversity, equity and inclusion, CCNY stands ready, as it always has, to provide well-educated graduates who have the right stuff -- giving them the opportunity to continue the American Dream, which has never really gone away.