NBCUniversal's Mark Marshall on the Business of Viewership 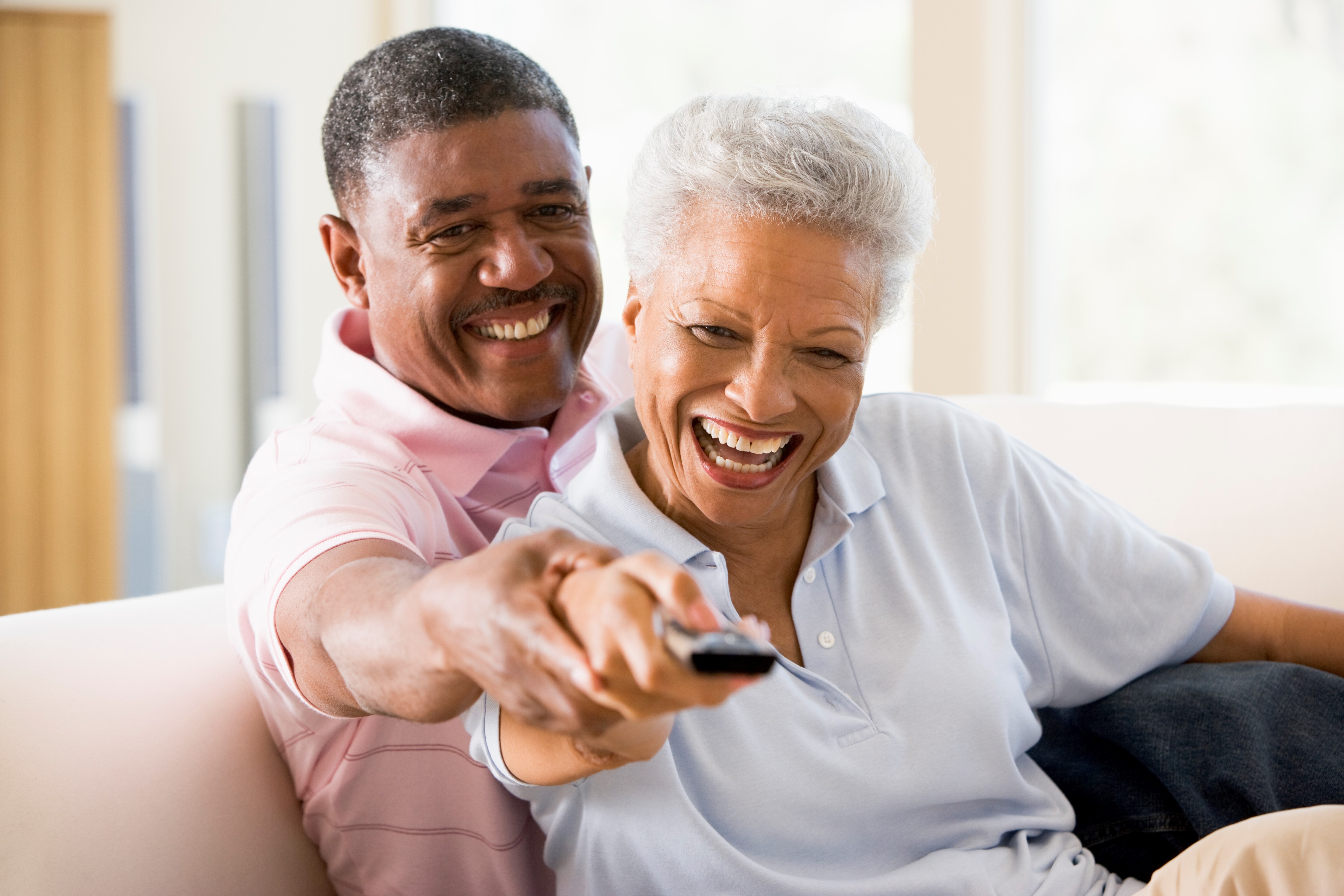 Perfecting cross platform measurement is not only a lofty goal for the industry but also a pivotal one. NBCUniversal has been making it a key priority. "We started down this path in 2018 of looking at cross measurement in a different way in order to give marketers a single view of impressions whether that impression was running on digital or television," noted NBCU's President of Advertising Sales and Partnerships Mark Marshall.

NBCUniversal recently released their first One Audience Trends: Cross-Platform Consumption Report. Marshall confirmed what he and his team have seen in viewing data. "Consumers are really their own programmers at this point," he said. "You can look at the study and see that people are consuming on their own time, in their own manners, in the way they want to consume."

But the surprise for Marshall was, "as much as we talk about the disaggregation of how people are consuming content, the thing that brings them all together is typically the television set." He noted that, "Ninety-seven percent of consumption is on a television set. With the huge growth we had in streaming over the past few years, that streaming has driven people back to the set just like they were years and years ago."

The migration back to the set is an important takeaway. But we need to go deeper to really understand how this can impact both networks and marketers. The report, he explained, "for the first time, broke out the programming on digital as well as linear and put it all together. It showed what was on that night, the consumption that happened on linear and what was the consumption that happened on digital."

What it showed for a program like This Is Us, for example, is that it is a top show on the night it airs on linear as well as a top show across the entire week when all of the other platforms are added. "The idea of looking at linear television as a point in time is something we want people to get away from," he stated. Happily, "most marketers have evolved, but maybe not as quickly as the viewership has transformed overall," he averred.

What's notable is that this consumption pattern has changed the way programmers gauge success. "It's funny," Marshall mused. "We used to sit and wait for the overnights and that was a determining factor if a show was a success from the night before. Now we really start to evaluate shows after 35 days. That is really the full picture." Of course, the viewing pattern depends on the type of show. The Voice, as a contest, may have higher viewership within a few days of its original airing, while This Is Us can be viewed over a longer timeline.

The Impact on Sales

All of this begs the question, if we are looking at a month of combined linear, digital and streaming to confirm viewership, how does that impact sales flights? Marshall explained that, when NBCU brought CFlight, the industry's first cross-platform unified advertising metric, to market, "We did two things. We wanted to unite and get a consistent vision of where impressions were running and start to flight their schedules differently." Pricing, he stated, "is determined by the marketplace supply and demand," but "let's stop looking at linear and digital as two distinct markets. Let's look at it as one holistic market, as one holistic supply and demand view of all of it in order to give marketers the most comprehensive package, and price that package to work for them instead of having two separate negotiations as was done in the past."

The Impact on Scheduling

When the viewer is in charge and can essentially view on demand, scheduling strategy (time period, day of week, lead in and lead out) may no longer factor. But Marshall disagrees. "Scheduling does matter," he asserted. "What you see is appointment television at the front end of the week and as you get to the back half of the week people are catching up digitally. When we think of scheduling, we no longer think of scheduling as just a specific flow from show to show. We think about it from medium to medium." The report notes that consumption has risen 23% in the last decade as we get towards the end of the week.

Is it possible that the pandemic has been accelerating these trends? "It's possible," Marshall said. "We saw growth in our co-viewing numbers, even in news. So, the idea that people are home more and people are sitting down and watching television more often absolutely has shown changes in viewer habits over this time."

Metrics for Marshall is personal. "I just turned 50 this year," he said. "At 50 I no longer count in 18-49. I am in the market right now to buy a car. The idea that I no longer count to a car maker makes no sense. What an automaker really wants is to reach a consumer who is in market. Our metrics need to keep up with where we are at -- a buying audience instead of a demographic audience -- to drive sales."

With metrics, "delivery is where it's at now, where impressions are the common measurement tool. But the long-term goal is to get us to transact in different ways such as our recently announced Total Investment Impact. We can actually talk to the auto industry and show an auto manufacturer what percentage of sales NBCU was responsible for and start to build towards guaranteeing on actual sales as opposed to impressions," he stated.

"This is an issue that we have to take on as an industry to get us to a common metric," Marshall continued. "Let's stop treating impressions the same. Let's start looking at what the real value and impact of an impression is and not pretend that a two-seconds-with-the-sound-off impression is the same as a thirty-second spot seen in its entirety. Those can't be valued the same."

Looking ahead, Marshall predicts the full confluence of consumption. "We will continue to see the evolution to digital but at some point, you are not going to see the term 'digital' being used," he said. "It's going to be the video consumed and total consumption." And for advertisers, "It's hard to evolve and make distinct change unless you take a risk and throw away some of the legacy. What is more aligned with future consumer and viewing habits instead of the past trends, looking at things on a one-platform basis, on an audience level and letting consumer habits determine where your ads are going to run."