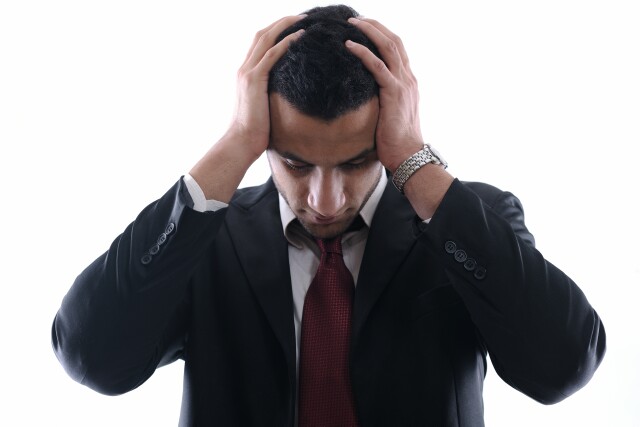 There's an even more urgent "what happens next?" quality to the television advertising business right now -- much more than usual -- and it's related to new findings from Standard Media Index that show the repercussions of some major trends playing out this fall.

TV network observers are wondering if NFL telecasts will reverse their downward ratings spiral, which some believe has been impacted by viewers' interest in the often-gripping political news coverage. As I detail further down in this story, SMI's latest ad spend data for September shows mixed results for NFL telecasts, and there's the danger that those numbers will weaken as advertisers react to the ratings drop-offs.

What's more, ratings for non-sports programming in primetime have been soft, on average -- although there have been some breakout new series, led by This Is Us on NBC.

The soft ratings are expected to lead to an increase in make-goods. That will influence mid-season revenue and average unit costs for the networks. And we will start to see these numbers during the coming weeks.

There are at least three other trends that are adding to the scenario for network TV.

First is recent word from auto sales forecasters that new-vehicle sales are likely to be off in October, for the third consecutive month.

Second, two fantasy football league advertisers -- FanDuel and DraftKings -- have pulled way back on network advertising due to a number of lawsuits. (In fact, they settled a legal dispute last week with the New York state attorney general to the tune of $6 million each.)  In September, DraftKings and FanDuel bought $100 million less on broadcast and cable advertising than they did in September 2015. The extraordinary amounts they spent last year on advertising are unlikely ever to be repeated due to the restrictions that lawmakers will impose on them.

Third, the big uptick in Upfront commitments for the current broadcast year has yet to materialize. As a result of the large Olympic ad spend in August, some clients are taking a breather, and most of their upfront dollars won't kick in until 2017.

Ad revenue figures for September reflected many of these trends.  SMI's data shows that spending at the top four broadcast networks (ABC, CBS, NBC and Fox) was off significantly: down 13.2% year over year. Cable networks certainly did better, but their averaged results weren't anything to write home about: up 0.7% versus same month last year.

Primetime advertising revenue at the top four broadcasters was down even more than the total day: off 16% in September.  Their average primetime unit cost for non-sports programming was down 7.6%, to $86,000.

On the sports programming front, the average cost of a 30-second spot during NFL games rose in September, up 8% to $509,193 on average, versus same time last year. But the unit-rate results for individual networks carrying the games has been mixed:

A deeper understanding is garnered when one examines individual advertising categories. Looking specifically at primetime non-sports program advertising, 19 out of the top 20 categories registered declines in September, in year-over-year comparisons (ranked by total revenue).

Here's a look at the top five:

The same ad sectors look better when primetime sports program ads are included in the mix, but they all still registered declines:

The ad spend results are dramatically better when viewed on a quarterly basis.  Revenue from the Olympics had a huge impact. When cable and broadcast are combined, ad spend was up 9.3%. Broadcast alone saw an increase of 18.1% and cable bumped up 3.7% -- all in comparison with the same quarter last year.

To be sure, not all of the trends spell doom and gloom moving forward. There's the hope that the networks will garner better ratings moving forward. It could be that auto advertisers decide to spend more money on television ads, not less, as competition tightens for consumer dollars.

And perhaps the NFL's downward trend will reverse course, once viewers' attention is less distracted by the Hillary and Donald saga. Stay tuned for my analysis of October data in just a few weeks!