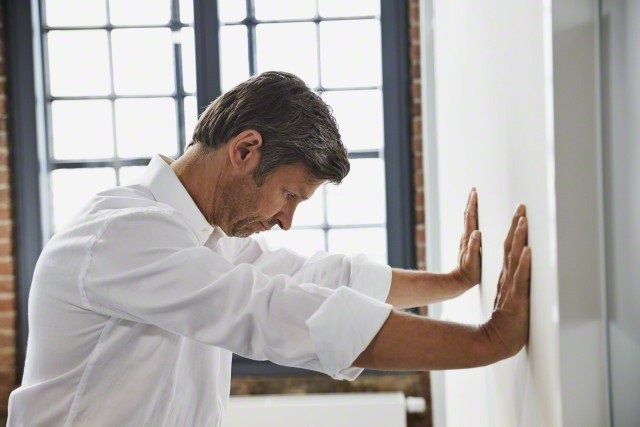 Almost four weeks into the year and already two of my hopes for 2016 lie in tatters.

Way, way back on January 8 (remember then? It was great to be alive wasn’t it? Such an air of optimism, such an air of hope) I said I hoped that 2016 would see agencies change behaviors from making money unofficially to proving their worth to clients and getting paid fairly by them.

And so to last week, when Campaign’s front page headline was “ITV Probes Dentsu Aegis Trading.” It would seem that Dentsu Aegis has fallen short of an agency deal commitment made to our main commercial TV network -- or so ITV suspects. Dentsu Aegis says it’s done nothing wrong.

Campaign suggests: “Tens of millions of pounds of adspend could be at stake if ITV finds Dentsu Aegis has not fully met its obligations over several years.”

I’m not sure about the tens of millions in adspend but certainly Aegis could be facing an embarrassing financial issue.  It might have been instructive had Campaign clarified what courses of action are open to ITV should their suspicions turn out to be true. After all, this situation has arisen before -- many times.

Either ITV could go legal, which would no doubt throw any current and future relationships between broadcaster and agency into turmoil -- after all, agencies are good at revenge, they have access to advertiser budgets and they have long memories.

Or the parties could agree to carry over whatever shortfalls there might be, which only makes Aegis’ owned Carat and Vizeum’s position as objective planners even rockier. (“We simply have to plan so much into ITV to clear our backlog.”)

Campaign might have drawn a parallel between Aegis’ alleged broken promises to ITV and the government’s media business won so controversially (according to Sir Martin Sorrell at the time) from GroupM last year.

To be clear, this apparent row is about commitments made to ITV by the agency on behalf of its clients. Are these clients aware of the nature of these commitments? Possible but unlikely.

Are the discounts generated by these volumes rebated pro-rata to all clients spending on ITV? Possible but unlikely.

Are Aegis’ planners able to plan fully objectively despite the antics of their traders? Possible but unlikely.

The way these agency deals are built sucks. There’s no other way of putting it. Certainly if the agency uses its total volume to benefit all of its clients, pro-rata to spend there is nothing much to complain about. Nor is there if all clients involved in the deal understand it and agree to the terms. Possible but unlikely.

But when (as is usually the case) deals like this benefit the agency rather than the client then they put at risk the agency’s reputation as an objective advisor to its clients. They bring the media agency business into disrepute, and this is just the wrong moment to be doing that given the reputational damage caused by other well-publicized activities.

And so to my second disappointment.

Back on January 8 I wrote that “I would love to see … our trade press (do) ... far more holding of the agencies’ behaviors to account.” And far less parroting of what some marketing person has told them. A forlorn hope (as I said) but hey you have to have a dream, and trade papers in other markets manage to do it.

Back to Campaign, Aegis and ITV: “(The deal) requires the media buying group to invest a certain share of its clients’ TV adspend with the broadcaster each year in return for discounts -- a common practice across the industry.”

Is that it?  It’s common practice, and so we won’t probe any deeper? Why not ask Aegis a few questions; such as how can they square agency trading deals with planning objectivity? Or indeed, where do these discounts go?

And anyway, is it “common practice”?

Didn’t the industry award its media agency of the year honor just a few short weeks ago to the7stars, an agency that famously does not do agency deals, that is paid fairly (one assumes) by its clients and which has won record amounts of new business from Aegis, amongst other network agencies?

Just shrugging and saying, “Oh well, so it goes” is pretty poor.