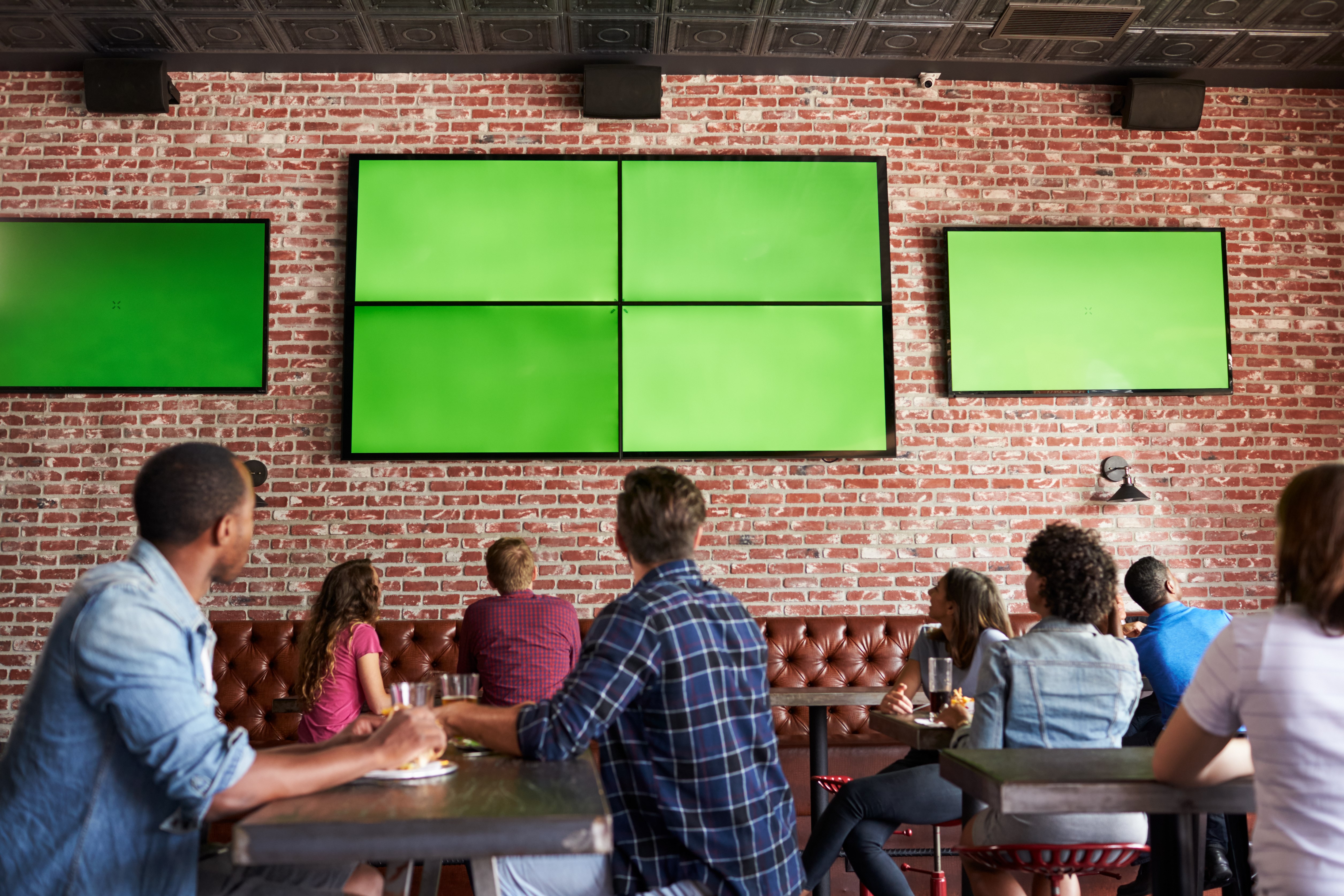 When New York Interconnect's management reviews what their advertising sales enterprise accomplished in 2020, beyond enduring a national pandemic, count on one development to be a top highlight. That development: Further increasing addressable ad campaigns beyond a pure linear cable network play, to a mix of linear cable and smart TV opportunities. "Advertisers who have executed successful addressable TV campaigns can now extend their reach, sometimes up to 30 percent by including broadband-only homes with addressable advertising," explains Hardy Johnson (pictured below), New York Interconnect's director of digital sales.

Multi-screen addressable advertising, as defined by the consortium of cable TV operators serving the New York metropolitan area, is running commercials simultaneously on linear cable networks and ad-supported programming services distributed through smart TV sets and connected devices. In some situations, campaigns run through other video platforms, or directly through ad infrastructure constructed by such smart set makers as Samsung and Vizio.

Multiscreen addressable advertising has been an active strategy for NYI for several years and growing in scale as viewer characteristics continue to change. "We did our first campaign a few years ago with a major Detroit automotive advertiser who had been using addressable TV successfully," Johnson began. "They chose to include the multiscreen aspect because the cable companies (MVPD's) have proprietary IP addresses." Johnson went on to explain that the IP addresses used by these MVPDs, or Multichannel Video Programming Distributors, are always done on a privacy compliance, de-identified basis. So, as Johnson went on to explain, through utilizing multiscreen addressable advertising, "we were able to extend their reach, and of course, through our measurement data on the back-end, really help lift the overall campaign."

Going into 2021, New York Interconnect is giving even more concentration to multicultural multi-screen campaigns, directed at African Americans, Latinx and other communities of color. That includes a big move into Spanish-language content, involving such linear networks as ESPN Deportes and FOX Deportes. Other smart TV-distributed programming services and multichannel bundles may also be incorporated for the first time with specific campaigns. "This is a growing strategy," says Johnson. "And it's growing in scale as viewer characteristics change." 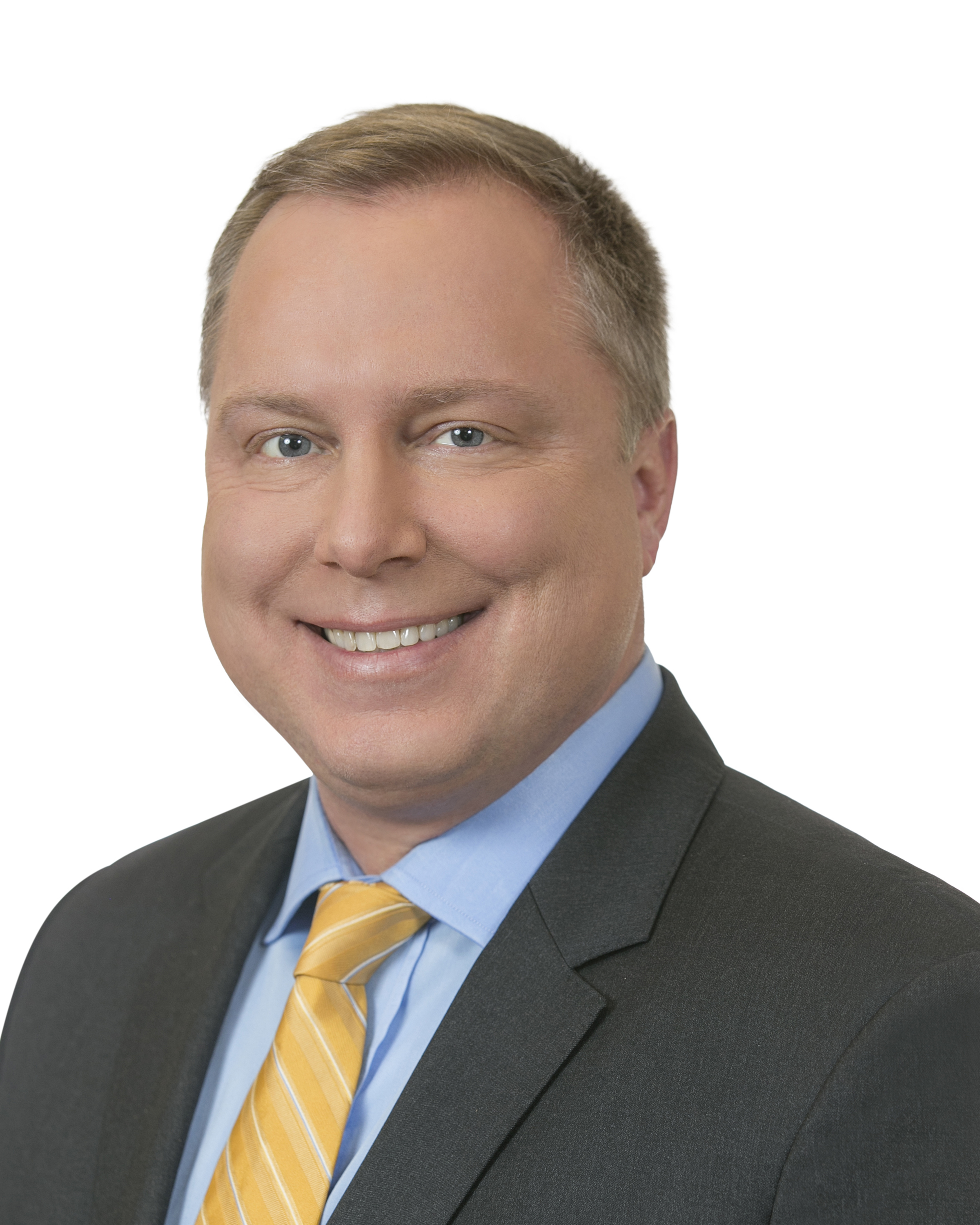 With a growing universe of broadband-only households using smart TV products as their video replacements, this addressable approach takes on more importance to successfully reach an advertiser's desired target audience. There is no denying the power of TV -- sight, sound, motion. "It really is cultural relevance," believes Johnson. "When addressable TV is combined with multiple screens, including connected TV, IP-specific messaging and reduced waste, you're no longer paying to reach people who are not in the market for your product or service."

NYI first experimented with this approach several years ago, working with the tri-state dealership of a famed Detroit-based automobile maker. As 2020 ends, Johnson's organization -- with such cable operators as Comcast, Altice/Optimum and Charter Communications/Spectrum as partners -- has a growing addressable clientele, including many tri-state car dealer consortiums, financial service companies, travel and tourism firms. "These are advertisers with very specific goals with very specific (audience) segments," says Johnson. "They're also significant spenders in this market."

Each multi-screen campaign NYI conducts incorporates third-party data sources that flesh out the size of the specific demographic in mind, monitoring reaction to the ads and the impact on sales. The data also provides insights for New York Interconnect on a variety of demographic behaviors, from annual income generated to travel frequency.

"The data partners help us identify that target segment," Johnson notes. "The smaller (and more precise) the segment, the higher the CPM the advertiser pays to reach them."

Which smart TV gadgets or programming services circulated through them are utilized in a campaign depends on the targeted audience and product or service advertised. Some of New York Interconnect's addressable campaigns involve smart TV apps generated by participating cable operators. Others use such multichannel, smart TV-distributed bundles as Fubo TV, Tubi or Pluto TV. Fubo TV, for example, has a role in some campaigns, thanks to the variety of sports channels Fubo serves up.

Johnson labels the usage of smart TV "a good partnership" so far. "We fill in a significant piece of the puzzle with new clients that are on a regional level," he says. "It's not a competition of one (smart approach) versus the other. It's more of a complement. We definitely value them."

Other ad interconnects across the country are either exploring or implementing multi-screen addressable options. Either way, given that audience and cable infrastructure tend to vary from area to area, as Johnson points out, there will be specific nuances to work out in order to generate a successful multi-screen campaign.

If interactive advertising breaks out on the national level over the coming 12 months, NYI may find a way to work out a local or regional sales angle via multi-screen addressability. "We always believe the consumer is in control, and if they wish to view the ad (in an interactive manner), we would be supportive and excited to help execute that strategy," Johnson concludes. "Whether the consumer is in control through Siri or Alexa or just the remote control, we just want to make sure the consumer has a positive viewing experience and we want to put ads in front of these consumers that are relevant to their lifestyles."