News Media: A Slither of Hope 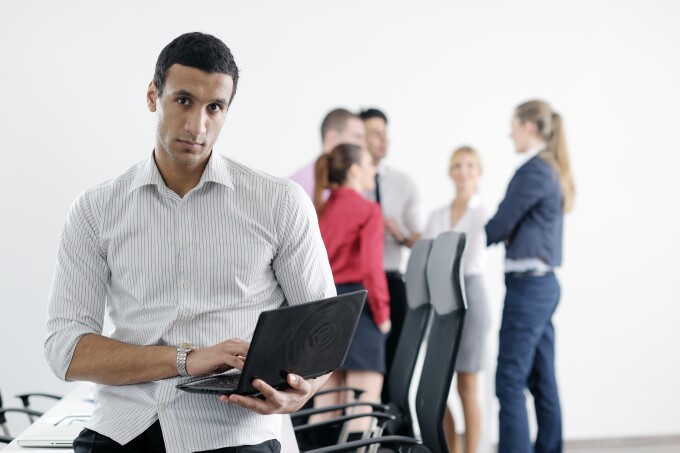 It would be wonderfully ironic if Donald Trump, who seems to believe he's in some sort of holy war against the established press, should prove to be the medium's savior.  Sadly, that's unlikely. (Trump-driven upticks in sales of the printed "real news" media are unlikely to be anywhere near sufficient to counter the long-term decline in ad revenues.)  But the current furor over "fake news" and "alternative facts" does give newspapers and news magazines the opportunity to stress the benefits of objective journalism.

One thing's for sure:  Lumping everything together through an all-purpose, lowest common denominator sales operation isn't going to help.  What also won't help (and this penny does seem to have dropped) is a reliance on tech platforms like Facebook. Why anyone would fall for the idea that journalism's future lies in delivering mass reach while providing limited direct revenue to the business that creates the quality content is beyond me.

Newspapers and indeed other online media forms need to elevate the ad sales conversation away from lowest CPM, or any other output-based metric, and the only way they're going to do that is by focusing on the demonstration of effect. They need to prove their worth in language that resonates with the advertiser and avoid the dive to the bottom produced by programmatic algorithms.

Unfortunately, those that run newspapers seem to have bought into the need for cheapness at all costs. We don't need cleverness, appears to run the argument, just give us loads of clicks. Well, that hasn't worked either, to the surprise of precisely no-one.

Newspapers (and other purveyors of quality journalism) are uniquely powerful channels, whether consumed online, in print or both. News media work; why else do the rich and the powerful get so upset when they run stories that expose their perceived wrong-doing?

If you have something that works shouldn't you be going out to demonstrate that it works not just in general terms but in a way of specific relevance to your channel and your key advertisers? Doing the opposite and focusing on delivering the lowest costs at all costs makes zero sense.

And that's not a word of an "alternative fact."