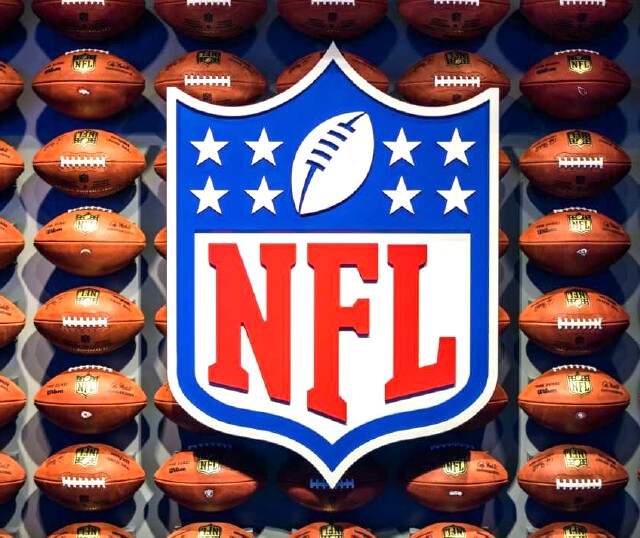 For the NFL, it’s always about business.  While the New England Patriots and Philadelphia Eagles were gearing up for their confrontation in Super Bowl LII at U.S. Bank Stadium in Minneapolis, the NFL on Jan. 31, ahead of commissioner Roger Goodell’s state of the league address, announced that it had reached a new deal, reportedly for some $3.3 billion, for Fox to televise 11 Thursday Night Football games annually, starting with the 2018 season and ending with the 2022 campaign.  At $650 million per season, the contract represents a 44% bump from the combined $450 million CBS and NBC were paying for TNF rights in 2017.

The Fox pact, which not only threw shade on the celebration of the Patriots and Eagles, but NBC’s coverage of the NFL championship, comes on the heels of the $2.5 billion, five-year pact the league reached with Verizon in December, doubling the price of its former deal.  The new agreement enables streaming of the NFL playoffs and the Super Bowl on Verizon’s Yahoo and Yahoo Sports, in addition to go90 and the NFL mobile app. Unlike the last deal that gave the company exclusive streaming rights for in-market live games only on mobile phones, the live in-market games are now available on the Verizon platforms on phones of all carriers.  In 2018, those rights will extend to include all tablets.

Verizon is also on the ground in downtown Minneapolis with a number of fan activations as a presenting sponsor of Super Bowl Live, with food, concerts and attractions stretching throughout Nicollet Mall.

The Fox and Verizon pacts underline the strength of the NFL as American media’s most-prized property, despite the league being under siege on a number of fronts.

There are other worries for Goodell, who recently received a five-year contract extension despite much angst and consternation from the head Dallas Cowboy, Jerry Jones.  President Trump stuck his nose into the anthem protest debate, exacerbating a problem that has led many fans to profess they are punting on the game.

Confusion and anger about what makes for an end zone catch -- with the Patriots on the right end of several of these replay calls -- is also turning some away from the game.

Longer term, mounting evidence about the violent sport’s relationship to head injuries and chronic traumatic encephalopathy are keeping many moms and dads from letting little Jimmy put on a helmet and shoulder pads.

Meanwhile, Patriots all-time tight end Rob Gronkowski was excised from the AFC championship game following the helmet-to-helmet blow issued by Jaguars safety Barry Church. Bet that Gronk will exit the concussion protocol in time for the title game on Sunday.

Although some could write off the regular-season ratings fall-off to any/all of the above reasons, the expectation was that the postseason audience would rally to some extent.

Instead, all 10 playoff games delivered fewer eyeballs than the corresponding match-ups from the prior season.  The absence of such popular squads as Green Bay, Dallas and the New York Giants didn’t help matters.

All that being said, Super Bowl LII will score the biggest audience in American media until Super Bowl LIII kicks off on Feb. 3, 2019.

For its part, NBC is nearing a sell-out for Sunday, with 30-second spots drawing an average price above the $5 million mark.  Factoring in pre- and post-game coverage and a special edition of This Is Us, NBCU expects to score some $500 million in ad revenue, the biggest one-day tally by a single media company.

Creatively, the many fans who tune in the title game may be excited by Amazon’s 90-second spot for voice assistant product Alexa featuring such notables as Anthony Hopkins, Gordon Ramsey and Rebel Wilson and a newcomer, Jeff Bezos.  Many eyes will be on the Monster Products ad, featuring Iggy Azalea and the first one produced by NBCU’s in-house Content Innovation Agency.  Meanwhile, viewers will be rewarded with “high sky” views as NBC, which is also putting seven 4K ultra-high-definition cameras into play, will become the first network to employ dual SkyCams at the Super Bowl.

For a league that strives/thrives for big -- the $14 billion league is looking to reach $25 billion in revenue by 2027 -- the big question is how many people will tune in to the Big Game.  As Bill Belichick and Tom Brady look to further burnish their legacies as the league’s all-time coach and quarterback will Patriot fatigue sack a good portion of the audience?

What if Super Bowl continues the downward Nielsen trend and suffers a double-digit audience decline?  That would make for another big NFL business story line come Monday afternoon.