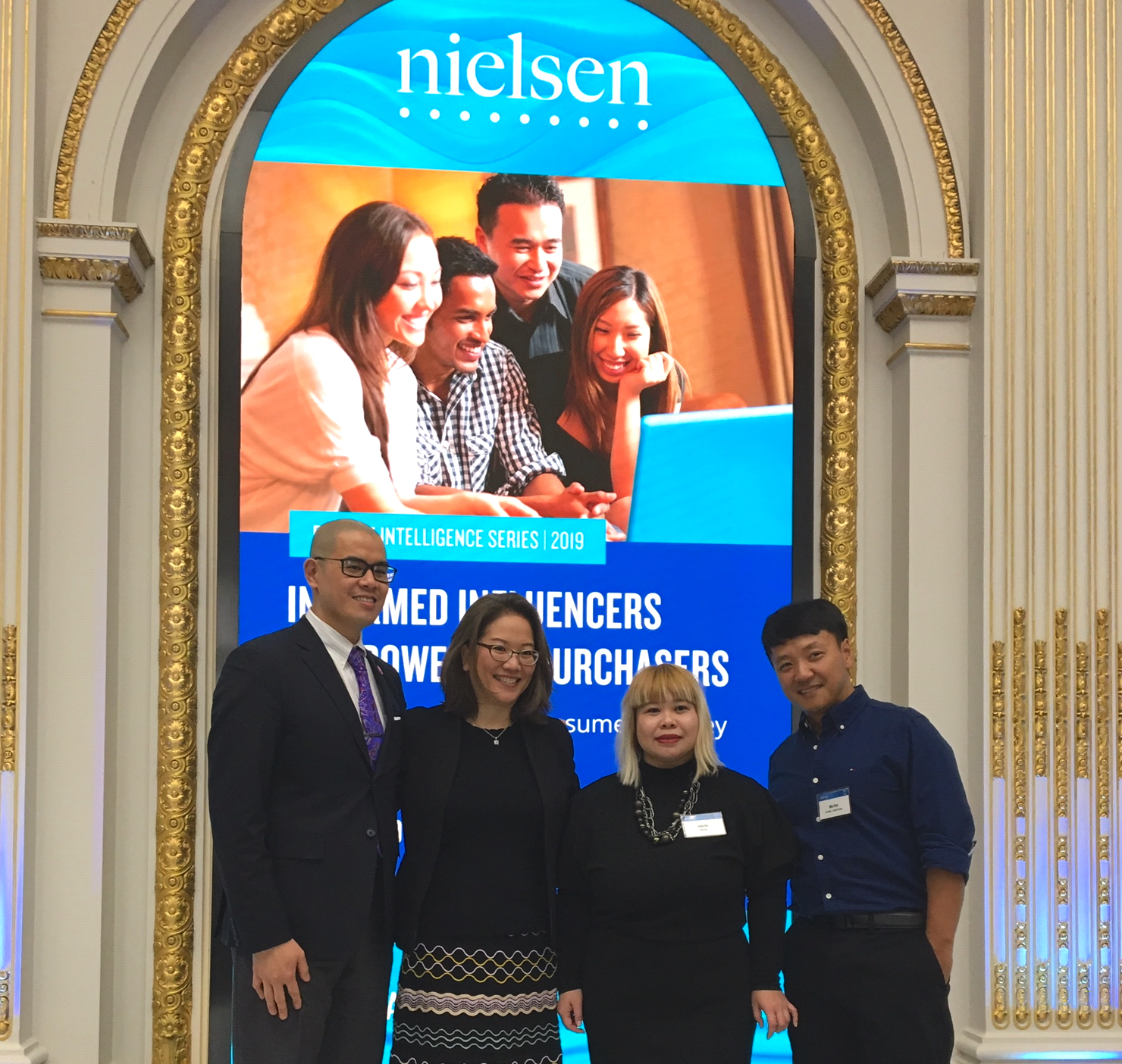 Asian American consumers "are part of this country today and in the future," stated Mariko Carpenter, Nielsen's Vice President of Strategic Community Alliance as she presented the findings of the latest Nielsen annual Asian American study.  Taking place during Asian Pacific American Heritage month, this is the seventh year that of the study, but was presented to the industry in New York versus Los Angeles for the first time.

Carpenter began by outlining the unique attributes of the Asian American consumer journey.  "We are, indeed, at an inflection point in our community," she stated as movies such as Crazy Rich Asians are playing to mainstream audiences, actor Sandra Oh has been awarded an array of honors for her role in Killing Eve, Andrew Yang is running as the first Asian American presidential candidate and Nestle announced that this year's Gerber baby is Asian -- a first.

The power of Asian American consumers is profound. "We are voting with our wallet, time and voice," Carpenter said.  "We are no longer 'the other.'  Brands are embracing the diversity."  The study found that today's path to purchase is no longer linear with a range of device and platform options to guide the consideration journey.

In addition to being an especially well educated, wealthy and highly employed population, Nielsen reported three major trends in the Asian American community that set them apart from other ethnic groups:

This young, growing and connected group offers marketers a long-term potential to any investment.  "We are experiencing tremendous population growth across the country," Carpenter concluded.  "We live longer (86.7 vs. 78.9), our median age is younger (35.4 vs. 38.7) and we have many more years of buying power ahead (51.3 vs. 40.2)."