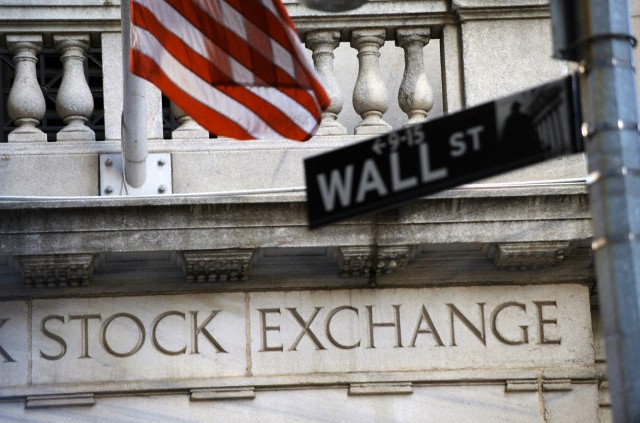 BOTTOM LINE: We have reviewed new data from Nielsen covering viewing trends for the calendar month of January 2016. Although viewing on television sets through internet-connected devices and video game consoles continue to grow rapidly, total declines of TV viewing abated or reversed on many measures during the month when compared with the year-ago period, aided by the shift to the NPX panel. Excluding that shift, total viewing of TV over traditional sets – excluding consumption on computers and mobile devices – likely continued with low single digit year-over-year declines.

New Nielsen data through the end of January 2016 (including seven days of time-shifting-related playback) shows that during the calendar month of January, time spent with TV by adults 18-49 was up by +2.0% year-over-year. On a household basis viewing was up by +1.2% year-over-year. Prime time viewing was close to flat at -0.2% for adults 18-49 and for households. Declines by source of viewing abated or in some cases reversed fairly broadly as indicated by Nielsen's latest data.

However, the more notable trend in January was the relative strength of the medium's primary groupings Ad Supported Cable and English Broadcast. Ad Supported Cable – now 42.4% of total TV consumption for adults 18-49 – was down by "only" -3.0%, an amount not far from the declines in household penetration associated with the reach of cable TV networks overall. Meanwhile, English Broadcast – now 20.1% of total consumption – was up by +5.6% year-over-year, which represents a significant gain for traditional networks and reflects the audience re-concentration that we believe is occurring for broadcast networks in particular.

Importantly, the transition to the NPX panel – an effective expansion of Nielsen's household panel that allows it to reduce the number of viewing incidents with zero-cell ratings (where the panel's sample was too small to estimate the number of viewers) – began in the past month. Although data illustrating the impact of this transition for the entirety of January is not yet available, over the first 17 days of the month we can see that the use of the new panel added +1.7% to total day household-level viewing – and boosts ranging from approximately +1 to +3% to reported growth for many of the key metrics we referenced above. Consequently, it is difficult to say at this time whether viewing of TV deviated meaningfully from trends observed during most of 2015, where declines for total TV consumption typically ranged from stable to -3% year-over-year.

Critically, we argue that while these viewing trends have long-term implications for how content is produced, distributed and measured, over near- to medium- time horizons they should have limited effects on the amount of money spent on advertising on the medium. As we wrote last week, national TV performed well ahead of our expectations during 4Q15 by growing in the +6-7% range year-over-year. Although 1Q16 should be strong again, it would be surprising if growth came close to what we saw in the most recently completed period, regardless of the availability of inventory. On the other hand, we do recognize that marketers consider the health of a given medium on the margins as they think about longer-term operational choices they make and the timing with which that occurs (laying infrastructure to make major budget shifts from, say, television to digital media involves significant effort).

FULL REPORT INCLUDING RISKS AND DISCLOSURES CAN BE FOUND HERE: TV Update 2-16-16.pdf

Image courtesy of Corbis. The opinions and points of view expressed in this commentary are exclusively the views of the author and do not necessarily represent the views of MediaVillage.com / MyersBizNet, Inc. management or associated bloggers.