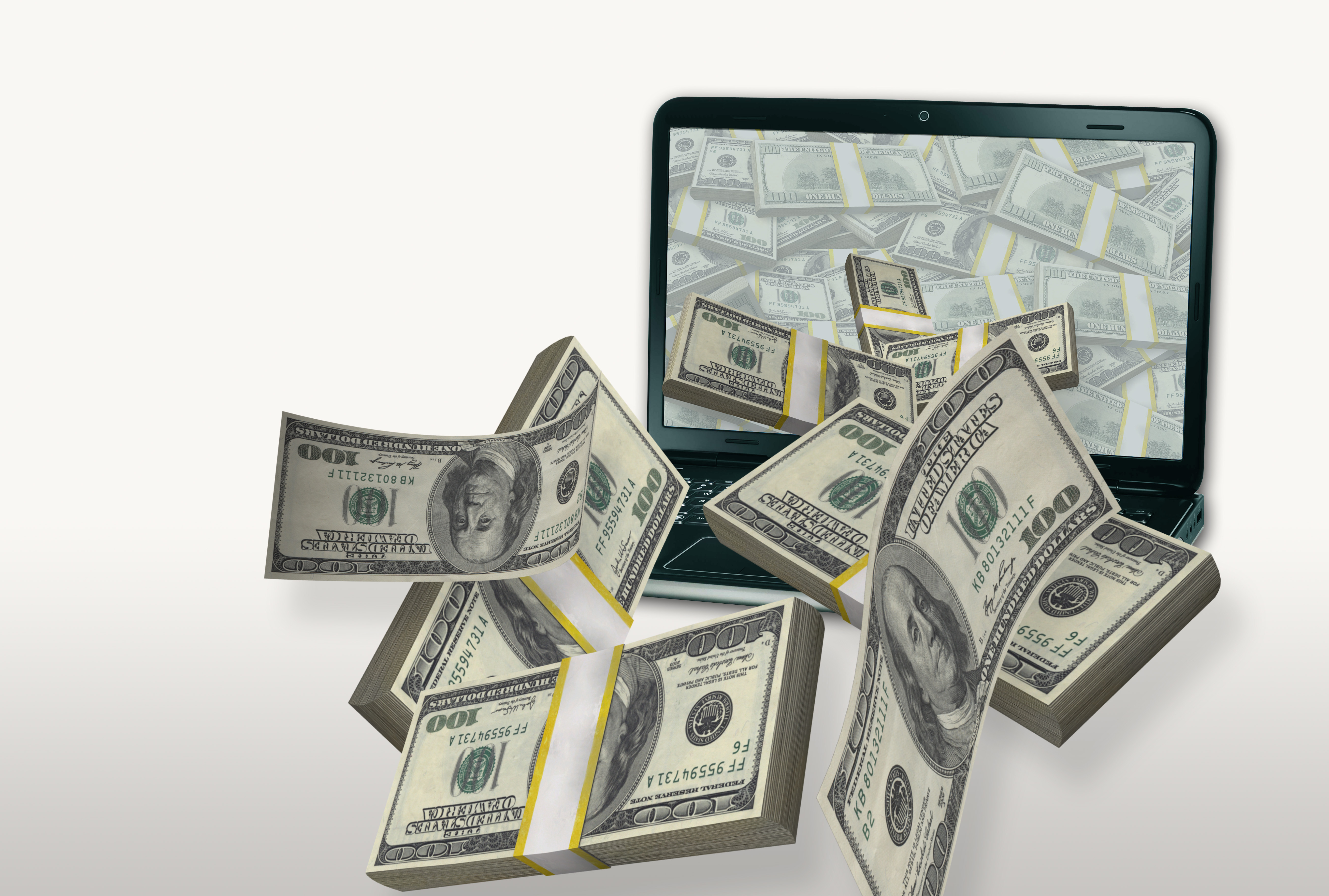 An advertising adrenaline rush from election and Olympic spending wasn't enough to pull 2016 ad spend growth rates above what was experienced the year before -- but it should be noted that 2015 was an exceptional year for spending. At the same time, the media sector that's been wowing us for years with its ad spend growth -- digital -- is facing some challenges that are likely to continue through 2017.

These are some of the more striking conclusions I came to as I looked at our full 2016 review.

A mile-high view of last year shows that on average, advertising revenue across all media categories grew by 6.8%, which might seem like a decent rate of growth at first blush.  But the figure is about 1% less than the growth percentage for 2015, (7.6%), a year that logically should have been much weaker than 2016. After all, last year we had two huge booster rockets: the Olympics and elections, and 2015 had neither.

Digital was certainly a contributing factor to the results. The sector's ad revenue increased 13.3% last year. That's about half of its average growth in 2014 and 2015: 26.2%.

The online sector is, of course, maturing. There's no getting around that. But a couple of other factors in that space bear watching: Facebook's recent data difficulties and a migration of dollars to TV, which in some instances come at the expense to digital.

Facebook ran into problems last year when it overestimated average video viewing, and other data discrepancies were unearthed as well. While there's no indication that clients are turning their back on Facebook, or that the site's ad rates have been affected, it's fair to say that clients are watching it more closely and its rate of growth may be further challenged.

Facebook's growth rate experienced a decline in 2016. It was 83% last year, and 114% in 2015.  But its market power is obviously still enormous.  When the social media giant and its ad rival Google are excluded from the digital results, the entire sector's rate of growth drops from 13.3% to 8.7%.

They aren't the only digital players to watch.  For example, advertiser darling Snapchat rocketed up 356% in 2016.

As digital growth has slowed some advertisers are increasing their investment in TV – sometimes at the expense of online. That is a trend I've noted in earlier blog posts. These three examples of rising TV spend were striking in the most recent SMI data:

However, TV is facing challenges in other areas.  Backing out ad spend on sports programming shows that the networks' growth was weak: up 1.4% over 2015. Breaking that figure down further: the big four broadcast networks' spend declined 2.4%, and cable networks increased 3.9% for non-sports programming.

It's little wonder that NBC showed the strongest growth among the broadcast networks: up 20%.  It was home to the Olympics and enjoyed an increase in the number of National Football League games.

The big cable general entertainment channels were lackluster last year. TBS was up a mere 1%, while its sister service TNT dipped 1%, and USA declined 2.8.

Politics definitely had its impact on the year, both for advertisers attracted to it, and those that wanted to escape it by investing in lifestyle programming. Consider that:

I have to wonder if the uncertainties of a dramatically different U.S. President will have a spillover effect on the news and lifestyle channels moving forward.  What's more, can digital find ways to increase advertiser demand?  And will more clients decide they've gone overboard with online and return to TV?

Those are the trends I will certainly be keeping an eye as more SMI data emerges in the months to come.