"Nobody Knows Anything" About What Works in the Film Business. The Same is True About Marketing. 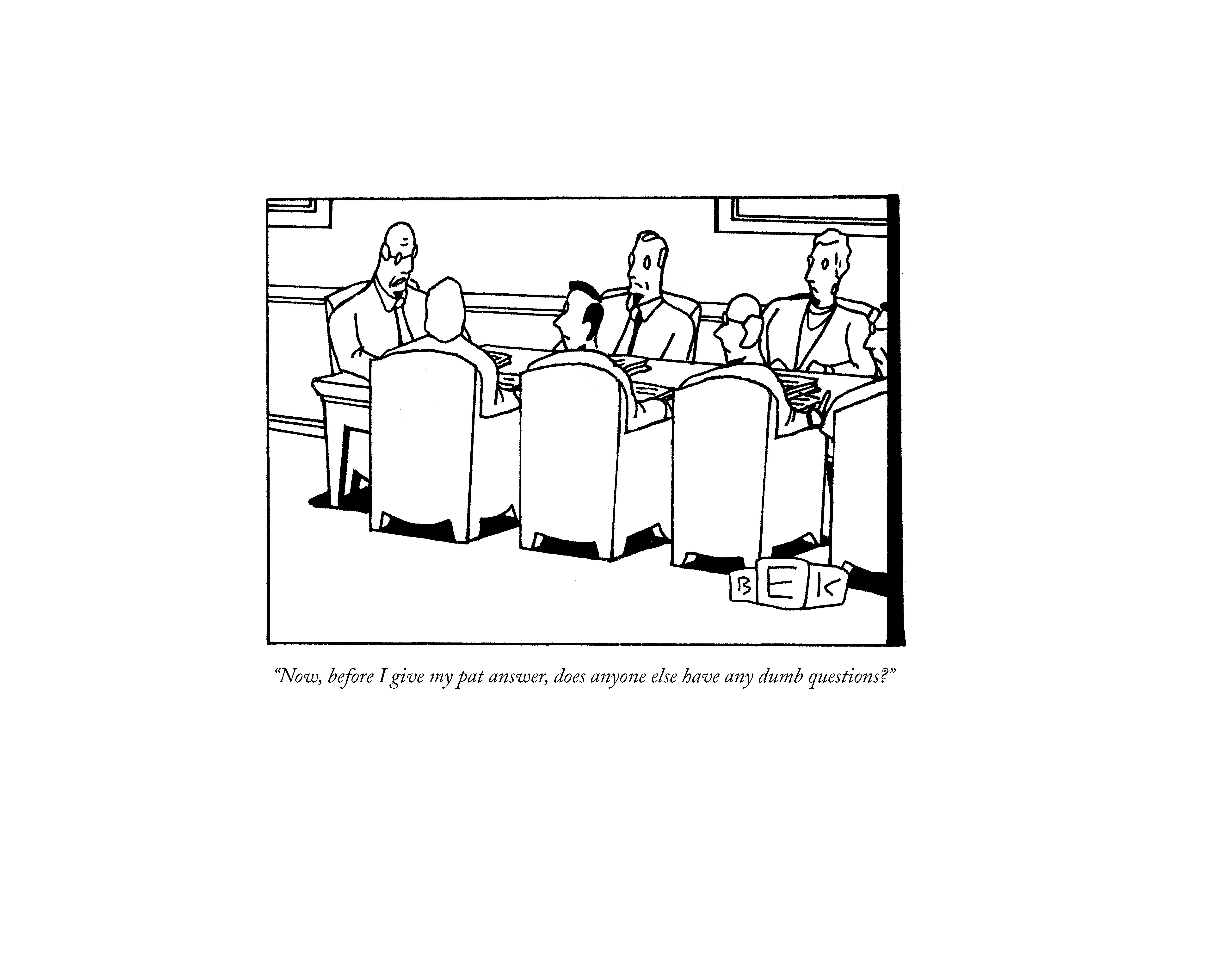 "Nobody knows anything," summed up William Goldman, the most successful Hollywood scriptwriter ever (he wrote 33 produced screenplays), in a memoir written at the peak of his success. "Nobody knows anything. Not one person in the entire motion picture field knows for a certainty what's going to work. Every time out it's a guess and, if you're lucky, an educated one." The same should be said about marketing, particularly for integrated marketing.

Digital and social marketing hit the scene about 15 years ago. Creative agencies were initially reluctant to jump into the alphabet soup that included headache-inducing terms like CTR, CPC, DSP, ISP, HTML, META, PPC, URL and too many others to mention. Digital language was at odds with a culture that thrived on creative awards and glasses of rosé on the sun-drenched Croisette in June.

The holding companies did not push their creative agencies to diversify. "People of specialist skills work best and contribute more when recruited, trained and inspired by specialist companies," wrote Sir Martin Sorrell in WPP’s 2003 annual report. The new digital advertising was seen as a specialist skill to be conducted by specialist companies. If you wanted digital and social advertising, you could come directly to the holding company. Digital agencies were being acquired and ready to work with clients.

Later, of course, as the spend on digital and social advertising outgrew the spend on traditional advertising, creative agencies were motivated to diversify so that they could carry out integrated Scopes of Work … and keep the revenue that came with them. However, integrated marketing never really captured the hearts and minds of senior agency executives, particularly in the creative departments. Whereas a TV spot might take a creative team weeks to develop, with the intensive creative involvement of the Executive Creative Director, the numerous digital and social executions had to be completed daily.The creative department turned itself into a multi-tasking restaurant kitchen, where at one end elaborate French dishes were prepared for sophisticated diners, while at the other end fast-food burgers were cranked out for drive-through customers.

This cultural mishmash did not lead agencies to develop expertise or enthusiasm about "what works in integrated marketing." Creative agencies could assert, truthfully, that they could develop and produce any kind of advertising that a client wanted. But they could not tell you what mix of traditional and digital/social deliverables would deliver brand growth. In any case, clients were not asking for this kind of advice.

What were CMOs and marketing departments doing at this time? CMOs were in the same hapless situation as the studio executives with whom William Goldman worked. "Studio executives are intelligent, brutally overworked men and women who … wake up every morning of the world with the knowledge that sooner or later they’re going to be fired. They must get results -- now -- or they’re gone."

Well, the results are not there, and CMOs are routinely fired (although they seem to land on their feet elsewhere). The organic growth of major advertisers between 2009 and 2019 -- the decade between the financial melt-down of 2008 and the pandemic of 2020 -- has been incredibly weak, despite the wholesale adoption of digital and social marketing in the media mix. Twenty of the top fifty advertisers in the U.S., representing $1.1 trillion in sales in 2009, grew between -2.9% and +1.9% per year and saw their overall sales (as a group) shrink by 4% during this  decade.

The recent rebound in media spend, which has excited so much industry interest, is a post-COVID correction, not a strategic turnaround, although this is sure to be misinterpreted by revenue-starved clients and agencies.

Nobody knows anything about what works

Tom Triscari, a programmatic economist and one of the industry’s great digital analysts, has written extensively about the huge gap between advertiser investment in programmatic advertising and the results achieved. He recently wrote to me:

"With decades of digital ads behind us -- with unmet promises of measurability, efficiency, quality and transparency -- advertising can still not be approached as an investment. One would think that with so much data and process-power in play, it should be very measurable. Instead, senior marketers and agencies talk about advertising as an investment and generate slides showing positive ROI, but the day-to-day is 100% about cost. Here's the rub: Let's assume digital advertising is highly measurable if marketers want it to be. They would almost certainly find negative ROI more often than not. Why? Because digital advertising has always been sold in as the "easy button" solution. Fund it and press a few buttons and voila, advertising magic is supposed to happen. In fact, though, it does not. There is a big difference between spending money and doing advertising. Digital is about spending money. It doesn't have to be this way, but it is."

Ironically, if nobody knows anything, advertisers and their agencies could mobilize their joint capabilities to solve the unanswered questions about marketing effectiveness. "Look," a CMO could say, "we don’t really know what marketing mix will drive brand growth again. We’ve spent lavishly on digital and social media, along with everyone else, but the results are disappointing. This is a problem we must solve together. What are your thoughts? What spend level and creative scopes of work would you recommend? Why? We’re prepared to listen."

This dialogue is a complete fiction, as any CMO or agency will testify. Instead, agencies are treated as replaceable suppliers of commodity services, not as problem-solvers, and marketing departments take more and more control of marketing strategy … with little to show except reduced agency fees and more media and creative work shifted to in-house agencies. Every once in a while, procurement initiates an agency review -- exciting but expensive, disruptive and time-wasting.

Nobody knows anything, but no one is willing to admit it. The poor results speak for themselves. What a lost opportunity!