Not the Column I Intended to Write - Part 1.

By Jeff Minsky From Advocacy to Activism Archives 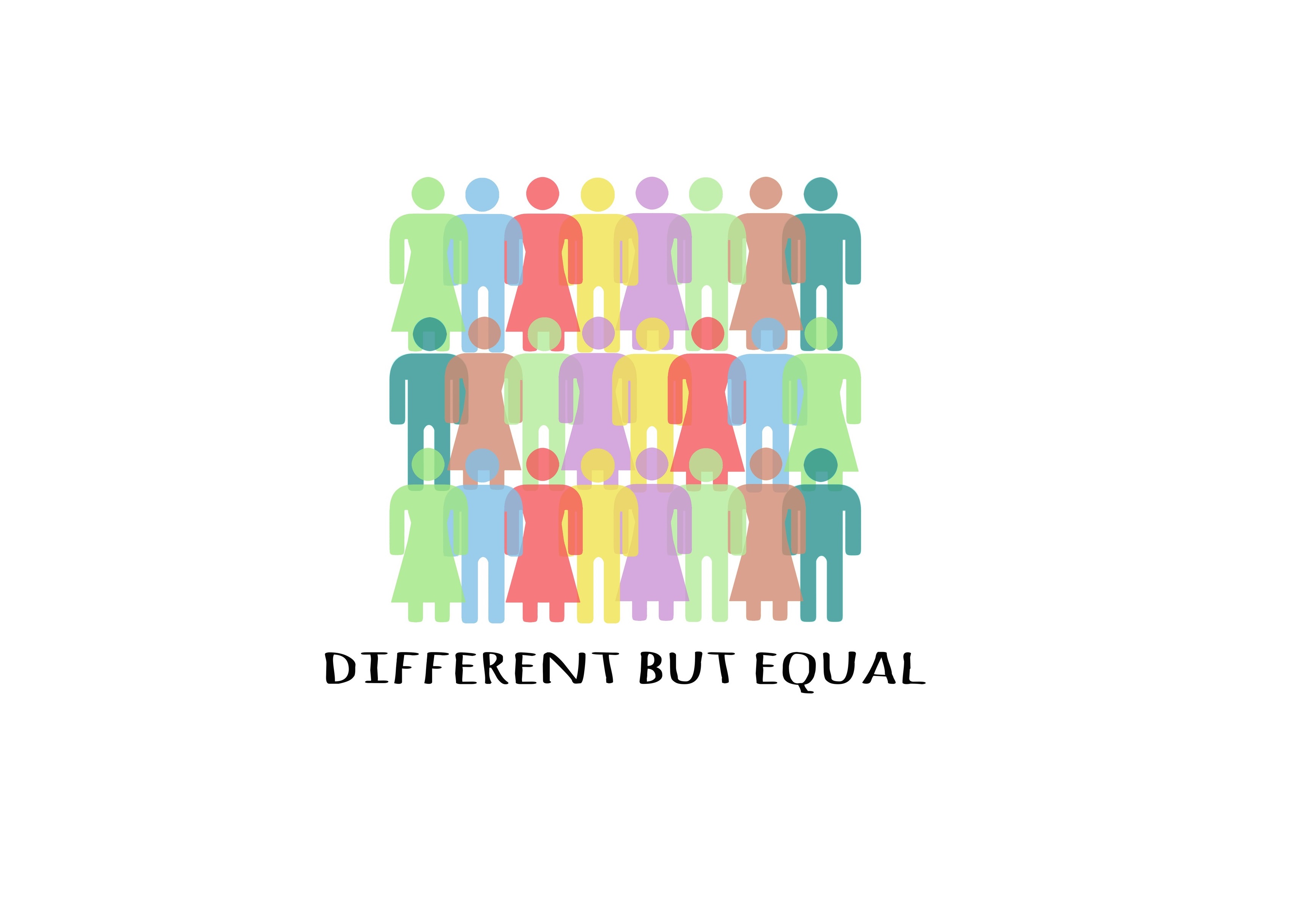 I have been planning for the past few weeks to write a column about why I believe the global pandemic has ensured the future of virtual reality. I was all set to share my experiences over the past ten weeks and how shelter-in-place has been made so much more bearable when I can island hop, take a foodie tour, or play games with friends without social distance in a virtual world. That's not what this column will be about.

This column is still about virtual reality, but it's the virtual reality in which many of us have been living. The one that is so different from the reality that African Americans have been.

The events of the past few weeks have driven me, as it has for many of us, to look inwards at our attitudes and personal history when it comes to how we relate to the Black community. I have been thinking about my childhood and those who influenced me, specifically as a child growing up in the South (Dallas, TX) in the 1970s.

I very fondly remember my weekend visits to my father and grandfather's restaurant equipment store in what is now the hip club area of downtown Dallas known as Deep Ellum. In those days, Deep Ellum was Elm Street, a dilapidated, industrial zone with sheet metal shops, pawn shops, and for some reason a popcorn store. I can see my grandfather in his office working the receipts and accounting, only taking a break if a customer came in or to grab an ice cold Coke (apologies to my former Pepsi clients, but it was Texas) from one of the many refrigerators that he sold. I love my grandfather and miss him every single day. He was good, honest, caring person. However, when speaking about his workers, who were African American, he regularly used the "N-Word" or the Yiddish equivalent. To be clear, he did not say it in a manner of hatred or superiority. It was, even in the 70s, common vernacular among older generations in the South; and it was clearly hateful and despicable language.

Like many children of working parents, we had a housekeeper, Roselle Wilson, who became like a second mother to me. She was an important part of my life from nearly the day I was born until I left for college. When I was sick, she would give me ginger ale and take care of me. I can still smell the mint flavored gum she would chew. I remember the Mario Andretti poster she gave me for my birthday one year. She introduced me to my life-long guilty pleasure,General Hospital (oh c'mon. Those were the Luke and Laura years). Unfortunately, we never talked in depth about her background. I wish we had. I wish I could have better understood her culture. For the first twenty-five years of my life she was the only black person that I would know in any real way. She was family, and I also miss her.

I have been thinking about the events, of the past few weeks that have illuminated the pain of the Black community. I have been delving into the myriad of other stories that I have been listening to on the radio, watching on TV, and engaging in VR as I try to better understand and formulate a plan to find meaning in George Floyd's murder, and so many others at the hands of those who are meant "to protect and to serve". To be sure, there are many, many brave, honest, and good police officers of every ethnicity. I believe that for those people, who put their lives on the line every day, we owe the utmost respect. Yet, I also know, that on a macro-level, we have a problem that must be addressed.

I believe that I have tried to look at the world without color. I have tried to conduct myself, both professionally and personally with respect to humanity. I am positive there are times that I have fallen short. However, now, at this moment, it is time for all of us, no matter how we have conducted ourselves in the past, to act. To help those who clearly are in pain.

In the hit Off-Broadway hit off-color Muppet show "Avenue Q" there is a song "Everyone is a little bit Racist" that is as outrageously funny as it is true. There is a bridge in that song that the whole cast sings that is appropriate for the moment "If we all could just admit, That we are racist a little bit, Even though we all know its wrong, Maybe it would help us get along."

In part two, we bring this back to how virtual reality, the most powerful empathy-driving medium ever, has helped me in my journey to begin to understand the Black experience today and what actions we, the Advertising and Marketing industry can take to make substantive, permanent improvement to Black lives.