By Bill Harvey September 03, 2015 In Terms of ROI Archives 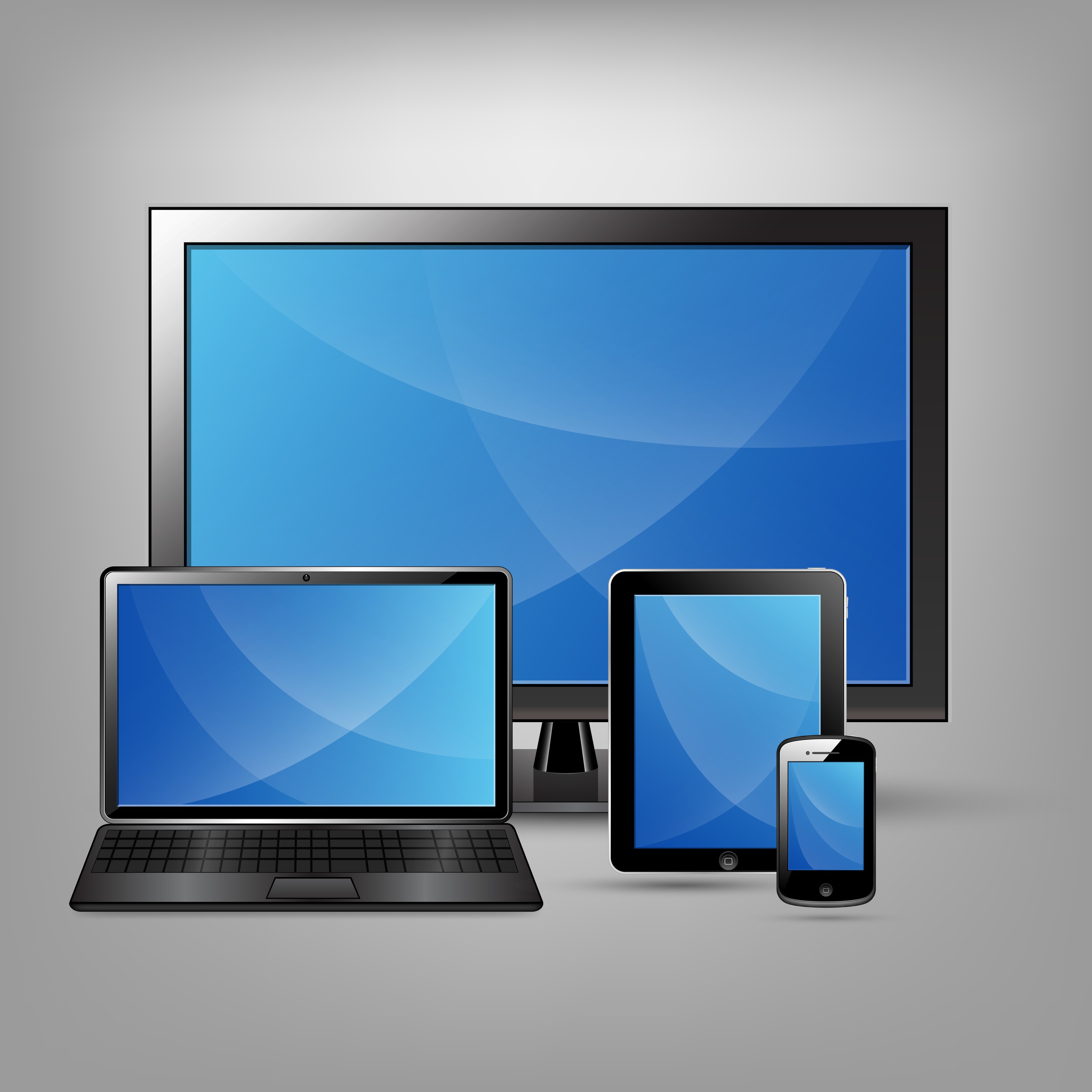 Tune-in advertising has been getting smarter. The category, also known as audience promotion, actually works to cause ratings lifts. Now that people are measuring these lifts, the category has evolved into a high level of direct marketing closed-loop thinking.

It’s one of the biggest categories of all advertising, especially when you consider that tune-in advertising starts from a core of 20% of each network’s own commercial inventory, and then you add to that paid media buys on other TV networks, stations and cable systems, magazines, in-theater, outdoor, radio, on owned sister channels, and through earned social media.

The study showed that when a home was reached by more than one of these marketing components there was a synergy effect causing higher ratings lifts. For example, in this study, of those reached by promos on own air, and on sister channels, plus viewing the first episode being played on the sister networks (considered as a promo), a whopping 32% converted, i.e. watched the promoted series after these promo exposures.

Exposure via single marketing component was found to be less effective in causing rating lifts. For example, those reached only by paid national ads showed no lift. Single media also, when it did work, brought in viewers who did not stay with the series for as many episodes. For those reached only by digital, the number of episodes viewed was 1.48, vs. 2.29 for any TV + any digital.

Seeing the results, Charlie Fiordalis, Chief Digital Officer at Mediastorm, was struck by the success of releasing the 101 episode as a sampling method via two sister networks, USA and E! While many other media combinations indexed 1000+ in terms of conversion rate over the unexposed group, these 101 samplings indexed in the 2000-4000 range. He commented: “Consumer marketing teams at networks agonize over episode 101 distribution, and while we typically argue that 101 is entirely promotional and should be free and widely distributed, there is pressure to hold back. They fear that if people watch 101 somewhere else, they won’t know where to see 102 and that the ‘unveiling’ impact of the premiere will lose its punch.” He called for more study of 101.

In the next post: we learn the optimal allocation for tune-in advertising talking further with tune-in expert Charlie Fiordalis.