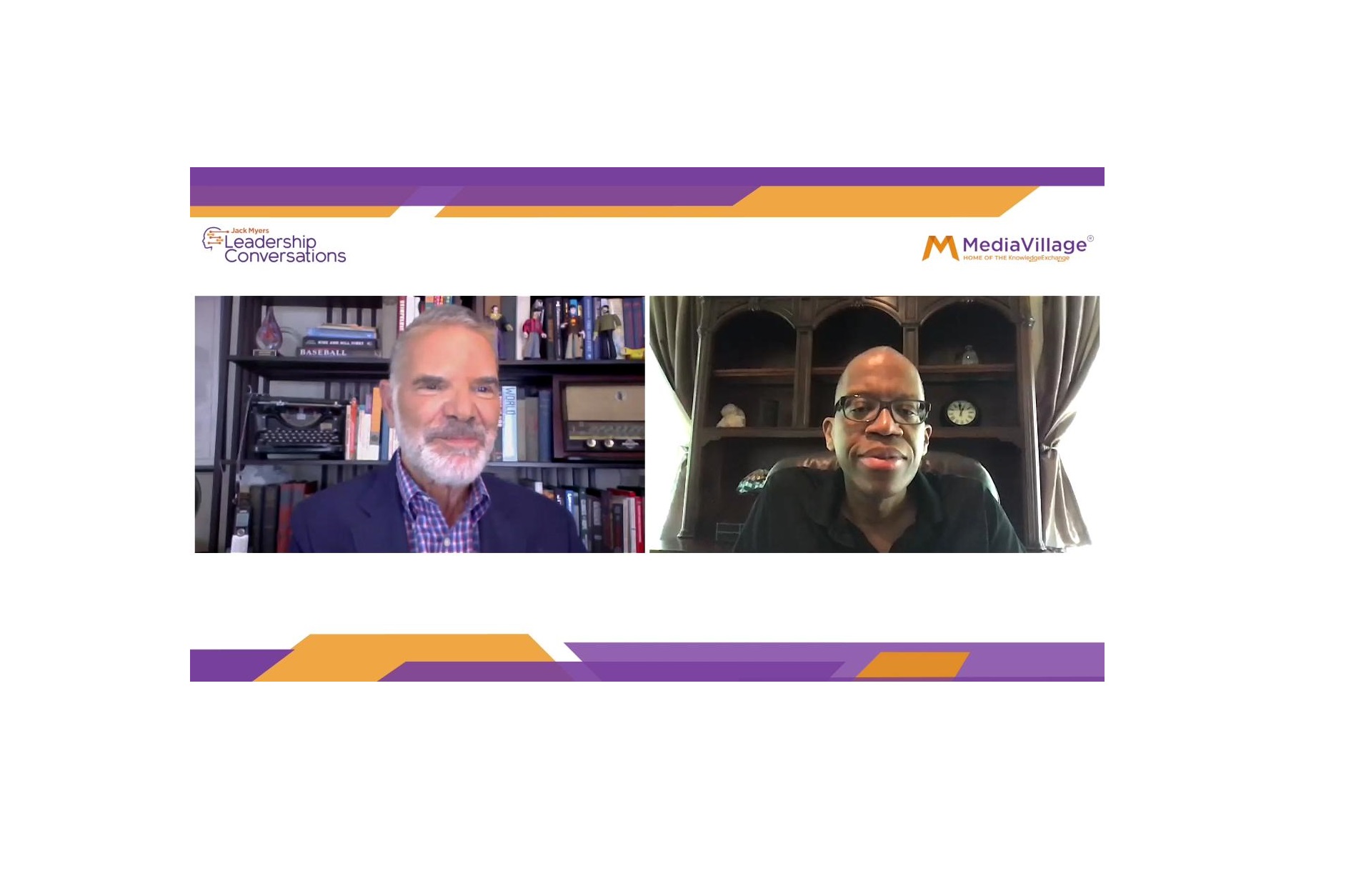 June 23rd, marked the most recent recording of Jack Myers Leadership Conversations. This latest conversation features NPR Chief Marketing Officer Michael Smith, who has been a consistent leader in media and broadcasting. NPR has occupied a unique place in media because its mission of creating an informed public is central to its brand and the content they release. While new to NPR, having joined this past April, Smith is part of a legacy brand whose origins extend to the Johnson administration. National Public Radio was born out of the necessity to elevate voices that were not supported by traditional media outlets. In that respect, their mission has never been more vital as our country attempts again to wrestle with its history of racial injustice. In that sense, NPR's marketing must incorporate public trust. Smith's perspective on culture, equality, and society and how those intersect with NPR's business are timely given our context. Social unrest and COVID-19, more accurately, and disruption in the media business more generally, were all central themes in this far-ranging conversation. Watch the Leadership Conversation with Michael here

It is safe to say that our culture feels increasingly fragmented. The politics of division have become commonplace, and people are more partisan than ever. NPR has navigated that cultural milieu as a regular part of their marketing strategy. To do that successfully, according to Smith, they have had to rely on their adherence to the founding mission. Rather than seeking to appeal to one side or the other, NPR has chosen a distinct north star to guide their editorial efforts. "Some media outlets are about picking a side. They are either left or right. Our side (NPR) is the truth. We've always felt that getting to the truth and the facts allow our audience to be more informed and make their own decisions," says Smith.

This is a simple statement but given the propensity for media outlets to chase clicks and shallow engagement before confirming a story's veracity, their take is almost revolutionary. Smith cites the recent death of NBA legend Kobe Bryant as a moment when NPR opted to move with intention. When there is so much chaos around a developing story having a steady vision and a commitment to the truth is a distinguishing brand positioning. A new podcast launched in March/April specifically to cover COVID-19 aptly titled Coronavirus Daily leaped out to a million listeners a day. NPR's reputation as a trusted brand allows them to launch new products and almost instantaneously establish an audience and creditability. Picking up on that idea, Smith says, "We got into this business because we do believe in public service journalism and creating a more informed public and using the information as a tool to move society forward."

As the country's attention becomes more squarely focused on racial justice, NPR has an integral part in telling that story. Here again, a measured approach is reasonable but supports the general need for education regarding a topic that makes many Americans feel uncomfortable. Rather than feeding into the notion that America is more polarized, Smith takes a different tack saying, "I think there's a perception that America is becoming more polarized. But I would say that it's becoming more inclusive. You hear voices, which in the past were muted and not part of the conversation. Now you have an America where you have new people at the table from African Americans, Latinx, LGBTQ, and more." This notion is supported in the shifting demographics of NPR's perspective audience. NPR recognizes that the demographics of their future audience will look markedly different than current listeners. They will also have a desire to engage with content differently and bring new values to the ever-expanding NPR table. Both NPR's growth in podcasts with shows like All Things Considered and Planet Money and YouTube extensions like Tiny Desk Concerts are signs of connecting with a new audience. Smith goes on to say, "My role as CMO is to figure out how these shows work while shifting audiences. We are reaching a more diverse audience with YouTube, Instagram, and podcast content. And so how do we bring in that next generation of people into our brand."

NPR is committed to serving the public trust and adding value, which are compelling growth propositions in this media environment. Not content to rest on their laurels, Smith knows where his focus must be during his tenure as CMO. He says, "We continue to grow, but we are not where we want to be relative to our competitors. There is likely more awareness of the New York Times, CNN, or MSNBC, so we believe that gives us the headroom to continue to grow." Under Smith's leadership, NPR will embrace new content and lean into the promise of diversity in attracting new audiences while maintaining a commitment to the truth. Watch the Leadership Conversation here. View all the Jack Myers Leadership Conversations on-demand here.