NY Interconnect Gets Ready for an Advertising Slam Dunk 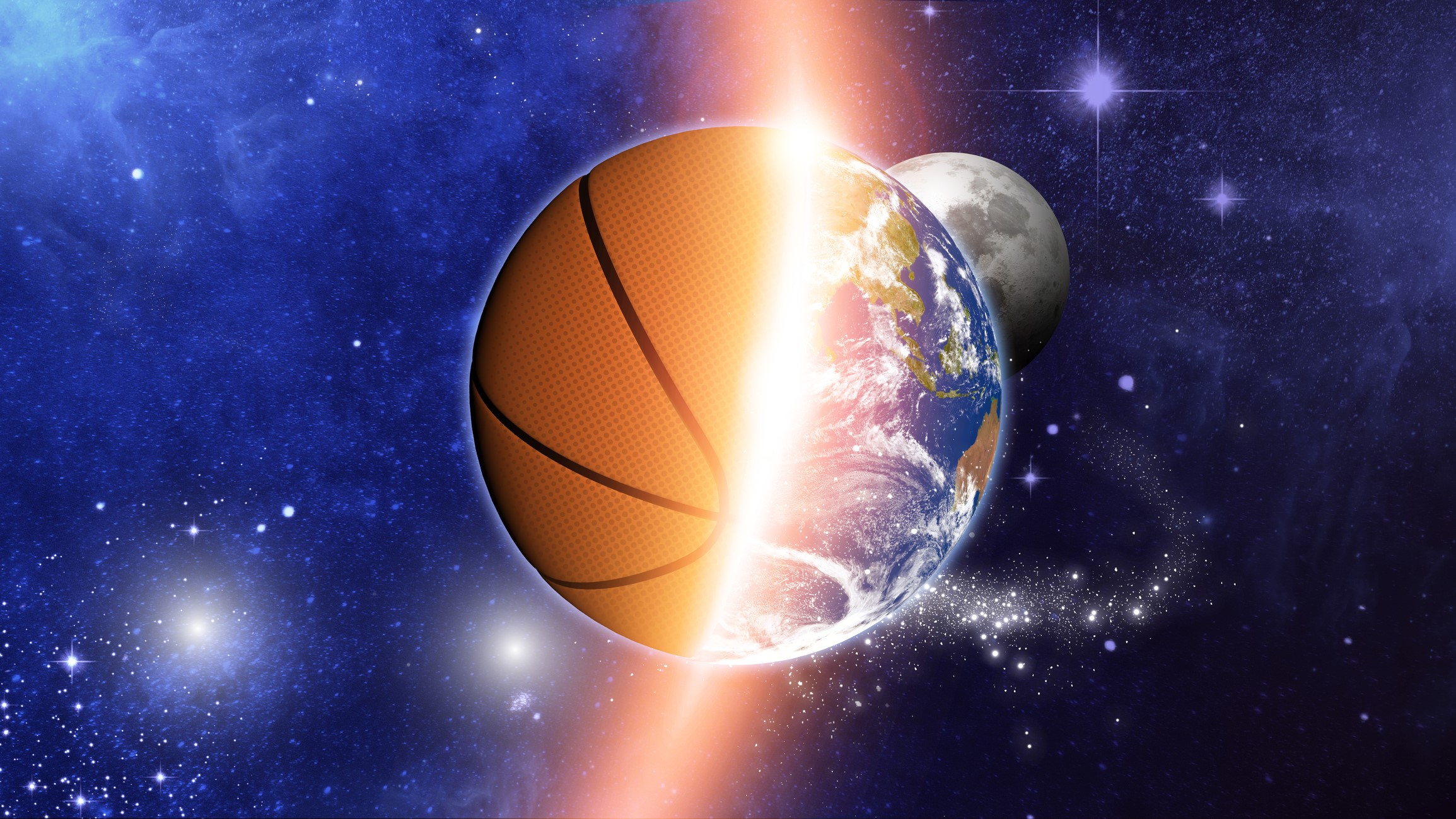 There's no doubt that from the standpoints of both fan-ship and television that football is king. But even before all the Super Bowl party leftovers were eaten and the recycling picked up, there was another treasure trove for advertisers seeking the much-valued male audience: a whole lot of basketball. The National Basketball Association's All-Star Weekend, February 18-20, is the opening tip-off for four months of consistent, night-after-night action on regional sports networks ESPN, TBS and TNT. This period is particularly valuable for New York advertisers in the gaming, automotive, healthcare and tourism industries.

Much like football, the viewers are treated to both college and pro flavors. After the All-Star Weekend, the NBA quickly takes a backseat to college conference championships and the NCAA (National Collegiate Athletic Association) men's basketball tournament, an annual rite for office bracket pools. And the games provide advertisers with a predictable, highly engaged audience -- except when there is a worldwide pandemic.

For media sales groups like New York Interconnect (NYI), the cancellation of 2020 March Madness and the subsequent postponement of the NBA created the need for considerable recalibration when it came to their clients' TV media plans.

In fourth quarter 2019, the New York metro economy was strong, and NYI was getting ready for a stellar season, with an expanded list of participating cable systems and media providers. The company was originally a venture between Altice USA and Comcast Communications, but added Charter/Spectrum and Verizon FiOS, as well as other smaller systems, in May 2018.

The group was looking forward to their first Final Four and Championship telecasts on TBS in 2020. All of New York was excited to have the East Regional finals taking place at Madison Square Garden. Adam Shapiro, Vice President of Regional Sales, recalled: "We ended 2019 on a really good run. Auto advertising sales were strong, and we were going into the first quarter of 2020 knowing we would have March Madness, the Final Four and the Championship games. Then in March [2020] things started to get canceled because of the pandemic. As media professionals, we had to figure out contingency plans across all lines of business in ways that would best serve each client. This included everything from pulling back on certain campaigns to finding the right ways to keep brands visible and relevant as we awaited the return of normalcy."

Spring 2021 was a step closer to normal, but the tournament was consolidated to just venues in Indiana. Attendance was capped at 25% capacity and piped-in crowd noise did not replace the real thing. Like baseball season and the Masters golf tournament, March Madness heralds the coming of spring, sunshine and hope. After two long years, are we finally here? Are we back to normal?

Anticipation has been building for quite some time. In 2010 CBS and Turner teamed up to form a 14-year, $10.8 billion deal with the NCAA. Two-thirds of all March Madness games are now on cable, and as part of an alternate-year arrangement. The Final Four and Championship games are delivered on TBS in the even-numbered years. When NYI expanded to include Spectrum just after the 2018 tourney, it had to wait almost two years for the valuable 2020 inventory to ripen, only to watch it disappear as the pandemic wreaked havoc.

Making matters worse was the postponement of the NBA playoffs, which predictably bring in at least 50 games, occur almost every night and (mostly) are east/west doubleheaders. Now, all that's changed. "Come mid-February, if an advertiser wants any part of the New York market, and they want the basketball audience, we have it all, and in a one-stop-shop," said Shapiro.

The 2021 National Football League (NFL) season demonstrated that the appetite for live games has returned and is very strong. It's not a coincidence the record audiences for the NFL playoffs coincided with the return of full venues. Adding to the anticipation: National Hockey League (NHL) games are now part of Turner's lineup, providing a promotional platform to drive audiences to both the NBA and college basketball.

In addition to having access to exclusive inventory, advertisers benefit from the utilization of NYI's Audience One platform, a data-driven, multi-screen solution that allows clients to capture impressions through on-demand, live streams, apps, websites and linear television to geo-target the country's largest market. And the options can all be packaged into a single transaction.

Shapiro is excited about NYI's prospects for basketball after having closed several big packages. In addition to New York's enthusiasm in general, he said that all sporting events are enjoying even more interest than usual these days because of the recent legalization of sports betting in New York (as well as Connecticut and New Jersey). (Even though sports betting ads do not run during March Madness, fans are glued to their screens to see the games' outcomes.)

In most markets, it is often impossible for local advertisers to seize the larger audience that comes from the hot runs and stand-out performances. By the time those elements are captured by advertisers, it's too late. However, the enormous size of the New York market allows brands to reduce that risk. Brands are not dependent on just local universities such as St. Johns, Seton Hall and even Iona College (coached by Rick Pitino). There's also strong alumni presence from universities further afield, like Rutgers, Syracuse, UConn, Michigan and Duke (which has the added appeal of Coach Mike Krzyzewski's final season).

We just need all the games to go off like they did in 2019 and before.