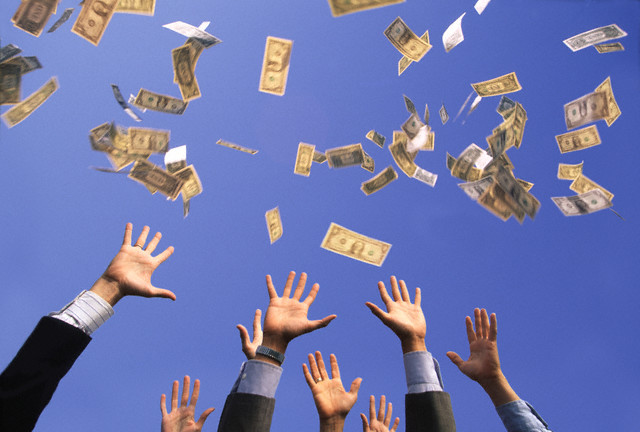 Another review in the continuing rebooting of US agency-client relationships has been settled, with Procter and Gamble announcing their decision to hire Omnicom Media Group for the bulk of their US business.

Second, Omnicom Media has not historically been a P&G roster agency.

Third, one of the Omnicom media agencies, PHD, has a major strategic role on Unilever. Things have clearly moved on a bit (and for the good) since the days of the unofficial Procter and Unilever agreement never to allow their agencies to hire someone from the other’s agency without a period of quarantine.

There’s more. Procter has always organized its media assignments by region or market. Now it’s going to structure by product or category. This seems to indicate a belief in the contribution the agency can make to brand planning across geographies, as opposed to simply delivering volume benefits. Indeed Procter’s Global Brand Officer, Marc Pritchard, said as much in an interview in Ad Age in which he emphasized strategic considerations over pure volume.

The implications are interesting.

GroupM, which handles Procter in the UK through MediaCom (who led the US pitch) must be in danger under a product-led reorganization. GroupM will be disappointed not to have converted the UK (and European) relationship into a US win.

Omnicom has announced it will set up a new Procter-focused network. Understandably there are few details yet around this but clearly the new outfit will be shaped to Procter’s requirements. I wouldn’t be altogether surprised if this turned out to be a JV with shared ownership.

Omnicom’s pitch was led by Scott Hagedorn, who heads what is described as “the data and technology hub” Annalect (note the lack of the word “trading” in that descriptor). An evolution in the trading desk model appears to be well underway.

Those of us who believe that the future for agencies lies in their planning capabilities will argue that the P&G decision, following hot on the heels of Coke’s decision to award planning as a separate assignment to Ogilvy and CitiBank’s call to create a dedicated full-service agency, are all pointing in the same direction.

And what of Starcom, the long-term P&G US incumbent? This is a disastrous result, and has already led to some analysts recommending a sell position on Publicis stock. Remember, it was Starcom US who lost Coke, too.

As an ex-Leo Burnett media head (Starcom emerged from Burnett) this saddens me, but the fact is that Starcom has not moved on anywhere near far or fast enough from its days as the Leo Burnett media department. The same is emphatically not the case with GroupM, OMG or IPG’s Mediabrands.

Burnett used to be the largest media operation in the USA by some distance. Many of those who moved on to run Starcom remain too steeped in not just the Leo Burnett culture, but the Leo Burnett USA culture.

Whether it’s a lack of interest/investment from Publicis (which seems most unlikely) or a lack of management vision coupled with a holding on to past glories, the P&G and Coke decisions will no doubt prompt some major changes at Starcom.

Laura Desmond, the agency’s CEO has already been moved out of her role in a Publicis reorganization, while Zenith CEO Steve King has been promoted into overseeing both of the holding company’s major media agency networks.

Expect more. Odd to remember that it wasn’t so long ago we were discussing a Publicis Omnicom merger, isn’t it?