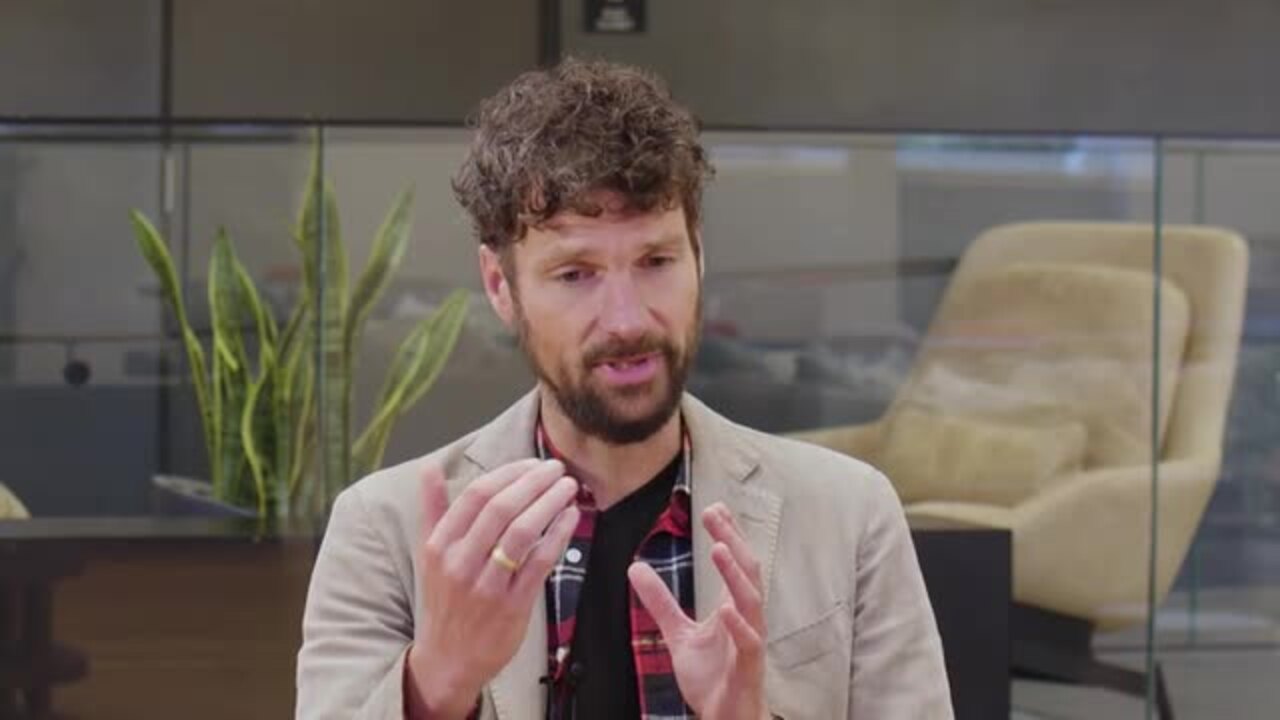 Flo Adamski, Global CEO of Omnicom Media Group, has been in his current role for just about a year. During that time, he has had the task of steering the OMG ship through the Omicron variant, supply-chain shortages, the Russia-Ukraine war, the return of inflation and rising concerns about global recession. In an extensive conversation, he shares OMG's vision for the future of the media, and why he remains enthusiastic and confident about where the industry is and where it's going. If your reaction is anything like mine, this conversation will leave you feeling optimistic and hopeful, with a dash of realism.

In the course of Adamski’s brief tenure so far, OMG has received accolade after accolade, including the most Effies in the industry and the highest possible scores in future-forward media offerings including retail media, commerce, data & intelligence and optimization as reported in Forrester’s most recent analysis of global media groups. OMG has won the most incremental new business during the first half of 2022 as reported by COMvergence in its recent report. Over the past 12 months, wins across its three agency networks -- OMD, PHD and Hearts & Science -- have included Restaurant Brands International (Burger King, Tim Hortons, Popeyes and Firehouse Subs), RJ Reynolds Consumer Products, global tea manufacturer Ekaterra, British Airways and Australian supermarket chain Coles.

And, as we learn for the first time in the interview, Omnicom Media Group has also retained the $2.6b Volkswagen Group global account through 2024.

I had the opportunity to revisit my alma mater (I held the position of Emerging Media Strategy & Investment Lead for 15 years) for a one-on-one, no-holds barred interview with Adamski. In part 1 of the interview, which you can watch above, we discuss the successes and the clarity in the positioning of OMG's agencies, the challenging times of an economic downturn and the evolution of what procurement departments look for during an agency review.

During the course of the interview it becomes apparent that Adamski, along with Ralph Pardo (CEO Omnicom Media Group, North America), Chrissie Hanson (newly appointed CEO of OMD, North America), George Manas (CEO OMD, Worldwide), Chris Stanger (newly appointed CEO of Hearts & Science) and Catherine Sullivan (CEO of PHD) represent a dynamic and decidedly evolved leadership team that is able, now that the pipes and data infrastructures have been built, to move the agency from a focus on pure cost efficiency to one focused on value, values and business outcomes.

Adamski, a 25-year veteran of Omnicom, has held several top-level positions across OMG, and was CEO of OMD Worldwide when he was tapped for his role. During our conversation the combination of intelligence, wit and preternatural ability to focus on what matters that has fueled his success resulted in a compelling and provocative conversation.

Please enjoy Part One above … and watch this space for Part Two, coming soon.