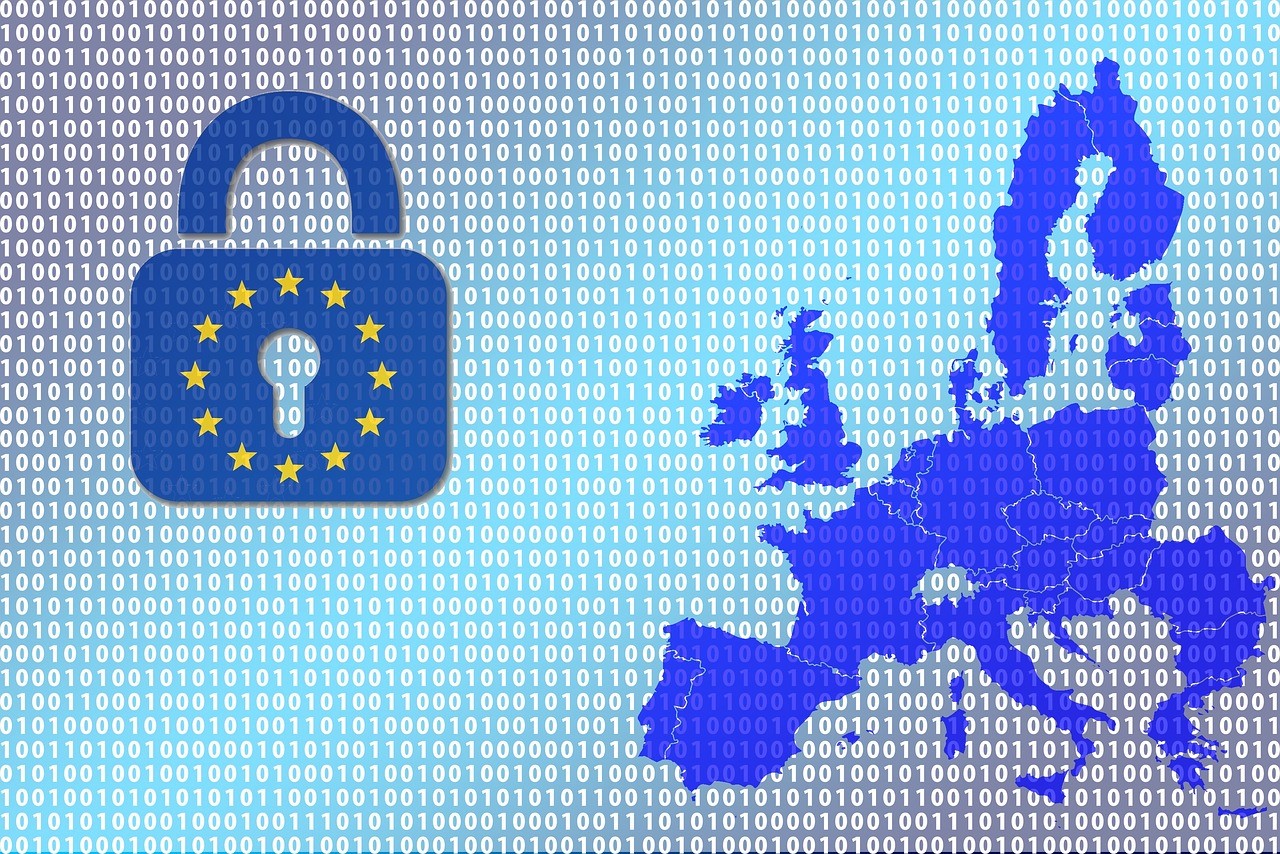 In this concluding post of my three-part series on privacy I focus on the harm that could be done by over-regulation and recommend industry self-regulation as a far better way of accomplishing the desired high level of consumer privacy protection.  (If you haven't already done so, please read Parts One and Two.)  Every data scientist in our industry knows for certain that advertising causes incremental sales which would not have occurred without it.  For example, Standard Media Index and Bill Harvey Consulting recently calculated that in the period spanning January 2014-March 2018 in the U.S., advertising added $294.7 billion in sales in the automotive, consumer packaged goods and quick service restaurants categories alone.  As a percentage of total sales, the ad-produced sales equated to 19.8%.  Another way of looking at it is that advertising lifted the sales which would have occurred anyway by +24.7%.

It's obvious that some ads have far more sales effect than others. This depends on the insight and inspiration of CMOs and brand managers in deciding on the creative brief, the creativity of copywriters, art directors and producers in executing ads, media and account planning teams in media selection, and the tools, data and techniques used in the process.  We live in an era which started only about a dozen years ago in which it's possible to send addressable ads to people based on accurate information about what they buy, when they buy it and their psychological needs based on systems such as DriverTagsTM, StatSocial's use of IBM Watson Personality Types and their own proprietary StatSocial Clusters.  Only a relative handful of the most advanced practitioners today are using all these valuable data in making advertising and media decisions, but the trend is there and someday soon everyone will be using such data.  This will tend to further increase the size of the ad-produced sales category -- unless, of course, restrictive laws are set in place which banish the use of such information in order to protect individual privacy.  A noble goal, to be sure, and one which I've championed since the 1990s, but if implemented in an unsophisticated manner it could do far more harm than good.

Who cares if advertising becomes disempowered and causes a smaller volume of incremental sales than it does at present or could cause in the future when all practitioners have caught up with the state of the art?  Arguably, everybody cares who invests in the stock market, because stock prices are the direct result of profits which are the direct result of sales.

Putting this in perspective, let's look at some U.S. government statistics on average EBITDA (earnings before interest, tax, depreciation and amortization) across all U.S. corporations.  Savvy investors know that EBITDA is a key indicator of a company's success and value.  Across the period most recently analyzed by the Bureau of Economic Analysis (2011-2014), the average U.S. corporation EBITDA was 28% of its sales revenue. The chart below breaks this out by industry sectors. 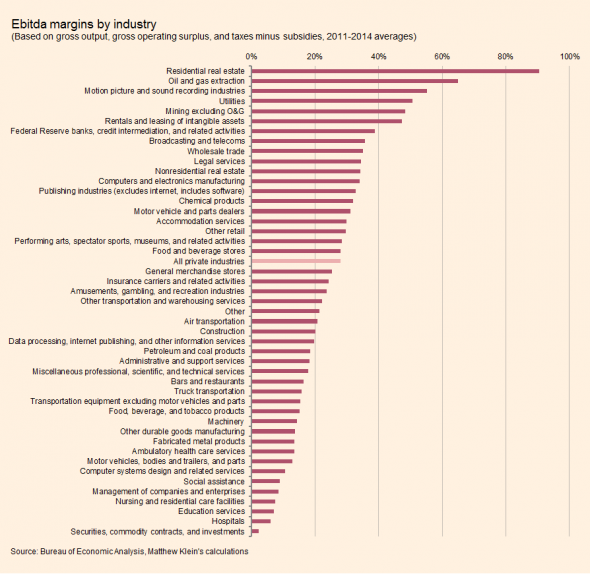 What if ad-produced sales were to be removed from those calculations?  It's obvious that EBITDA would be slashed, since those last 20% of sales are where the most margin occurs.  What would this do to everyone's stock investments, and to everyone's ability to retire some day?

That's why it's in everyone's interest -- for the sake of the world economy -- for marketing and advertising to be allowed to become as scientific and as efficient as possible, without intruding upon the consumer's privacy and without annoying the consumer in any way (as these negative effects upon consumers represent badly devised advertising, not the kind we are espousing).  This can be achieved without government regulation, as has been generally proven by TRA and thousands of other self-regulating companies in the past dozen years, with only a few bad actors that have been speedily dispatched despite the lack of privacy laws.

To the legislators of GDPR we say, "Keep on going if you wish, but study the details carefully and create laws that fully protect people and their enterprises, not just in terms of privacy but also in terms of wealth accumulation."