On the Importance of Audience Research 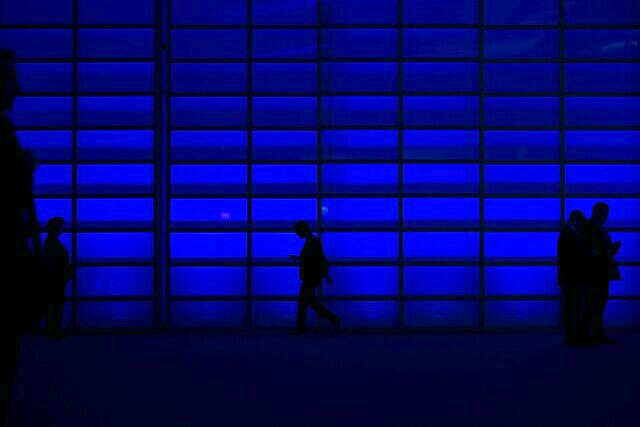 A million years ago I got a job at the ad agency Davidson Pearce as a media research executive. I had had jobs before (as an ad agency messenger, a research assistant at Southern TV and as a market research junior at a client) but the media research role for me turned out to be a bit of a breakthrough.

It was all rather odd; I had failed Maths O-Level, hadn't gone to university and yet somehow, I found myself spending all day looking at numbers and having my opinions listened to on industry committees.

I decided to "specialize" in radio audience measurement on the basis that the total number of people in the entire industry who knew anything about it was, shall we say "few" -- and none of them worked in ad agencies. Getting the gig to represent the agencies on what was then JICRAR (now RAJAR) was a cinch.

I find myself reflecting on the whole topic of audience measurement ahead of the annual asi video and audio research event, taking place as usual the first week of November.

Today of course there are qualified experts everywhere, on everything. I am not sure enthusiastic amateurs like me would have made much of an impact today, as opposed to back when in the land of the blind the one-eyed man was king.

What attracted me to audience measurement in the first place was not so much the techniques, the formulas or the theories, but more a sense of curiosity. I loved ads, and was curious to know how they worked, and why.

I believed that understanding a little about who had seen them might be helpful as a step along the way to understanding how they worked.

I still think that.

I know and understand that audience measurement has many uses -- not least in editorial creation and in commissioning and scheduling. I once got into a scrape with BARB for using the data I had bought to advise an independent production company on negotiating their show's place in the schedule, as part of the process of having the show commissioned by a broadcaster. I do get that.

But within the ad world we can become myopic on all sorts of topics -- and audience measurement is one such.

As the industry starts to "gather" (virtually of course) for the asi event I would encourage everyone to lift their eyes and raise their ambitions. Start by appreciating the bigger picture.

Researching audiences is an important role. After all, if your bricks are sub-standard your house will fall down. Audience measurement is an important brick, and the fact that most people in this industry don't spend their time looking at bricks doesn't lessen their importance.

When you buy a house, you buy more than a collection of great bricks. You buy a structure, one that is fit for purpose and meets your needs. By doing so you're not arguing to stop the brick-improvement program. The fact you don't know about brick R&D doesn't mean that such work is not essential; it's just that better bricks make for better houses, and it's better houses that people want, need and buy.

Our industry needs a better house.

We are poor at understanding how commercial communication works -- maybe not as poor as we once were (at least we now talk of communication rather than ads) but we're still pretty poor.

We are poor at building plans across all communication channels, at seeing how PR adds to advertising, how experiential can work alongside sponsorships.

We can't even agree on the words we use, the definitions. We can't sort-out how best to bring together the various strands within video measurement (although kudos to ISBA for at least starting to tackle that thorny topic).

In other words, we're still faffing about with the bricks.

We lack a vision, an architect. Unless we're careful we'll end up with a pile of great bricks.

We won't even have a Tower of Babel.