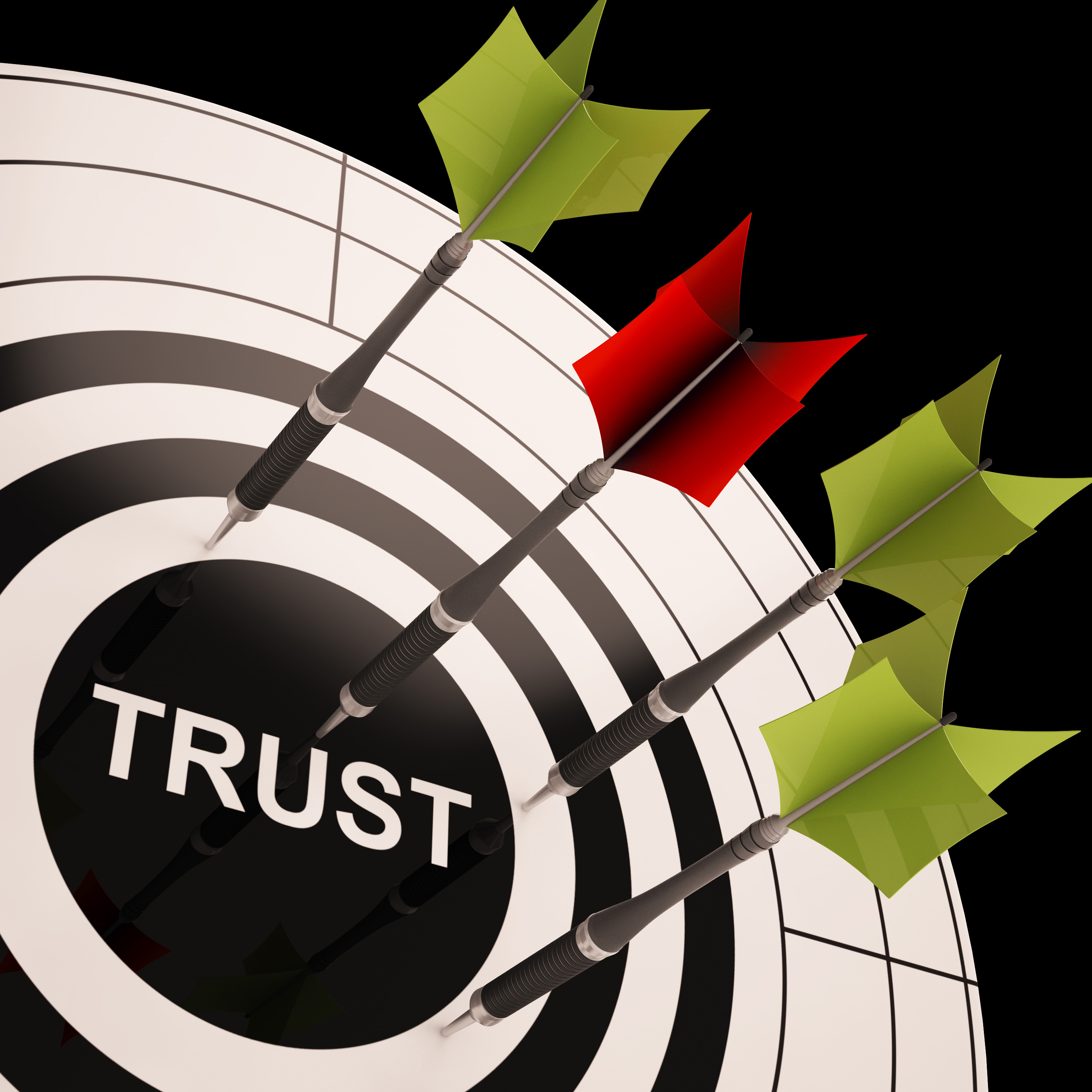 Trust is a pretty simple concept; either you trust someone or you don't. If you do, then a handshake like the one that formed the only ever contract between Arnold Palmer and Mark McCormack could be all you need. Simpler times of course, but at the other extreme, are multi-clause legal marathon terms and conditions really necessary?

These thoughts were prompted by remembering a story I was once told by Richard Eyre, now (amongst other things) the Chairman of the IAB in the U.K. but one-time Media Director at the ad agency BBH.

Richard was due to present the annual media strategy and plan to one of his largest clients. The agency had sweated blood over the work, of which Richard was justifiably proud. When the time came to present, the senior client asked for a copy of the accompanying document. Leafing quickly through it he asked Richard if it was a sound strategy and a great plan. Yes, said Richard of course it is. And did you work on it yourself? Yes. Are you happy with it? Yes.

Fine, said the client. I trust you.  It's approved.

There are many lessons from this tale. First, as one of the best media people around, Richard had earned the client's trust over and over again by delivering excellence. Second, the client recognized that Richard was the media expert and that he (the client) was not. What realistically was going to be gained by spending hours going over every last detail -- details that would no doubt be changed over time anyway?

There was trust and trust beat every other consideration. Would this happen today? No.

For another thing, the level of trust between clients and media agencies has I think all would agree reduced.

It saddened me to hear Marc Pritchard admit during his famous IAB speech that to his amazement agencies were indeed compliant when they made money on his money. No doubt he's right -- many of the large media agency CEOs are good at chanting "read your contract" whenever there's any chance of a client daring to question the agency's behavior.

Agencies are famously good at sliding clauses into contracts on the sure-fire certainty that most clients won't spot them let alone question them. For balance, far too many clients are equally good at ignoring payment terms on the basis that they're the client and they'll pay when they feel like it, whatever the agency's contract says.

On both sides, there's a difference between striking a tough bargain and acting slyly. Is this the way partners should behave?