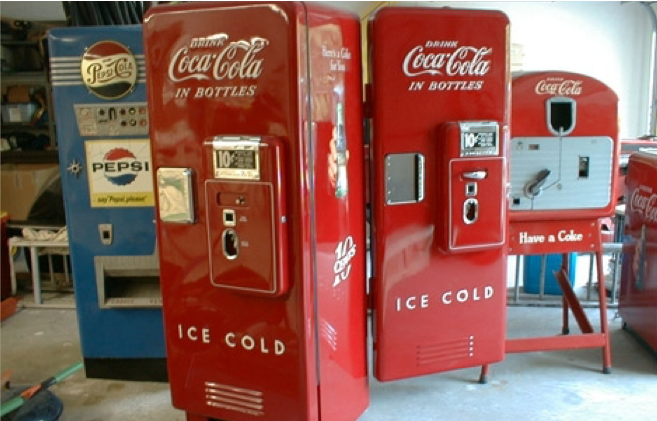 It is not an understatement to call HISTORY's latest programming initiative, the History 100, a massive commitment to an essential art form.  The network will develop, produce and telecast 100 documentaries delving into the last 100 years of American history.  The execution will take years.  It is the TV equivalent of a marathon.

In an age of rapid change, why take on so long-term a project?  "HISTORY as a brand has a tremendous amount of equity in the documentary space," said Eli Lehrer, HISTORY's Executive Vice President of Programming (pictured below).  Given the public's growing appetite for nonfiction, Lehrer and his team had a strong desire to capitalize on that equity.

The first batch of nine docs are in various states of production, about topics ranging from the birth and evolution of the video game industry, to the Iran Hostage Crisis, to the state-sponsored drug abuse rampant in the Third Reich. 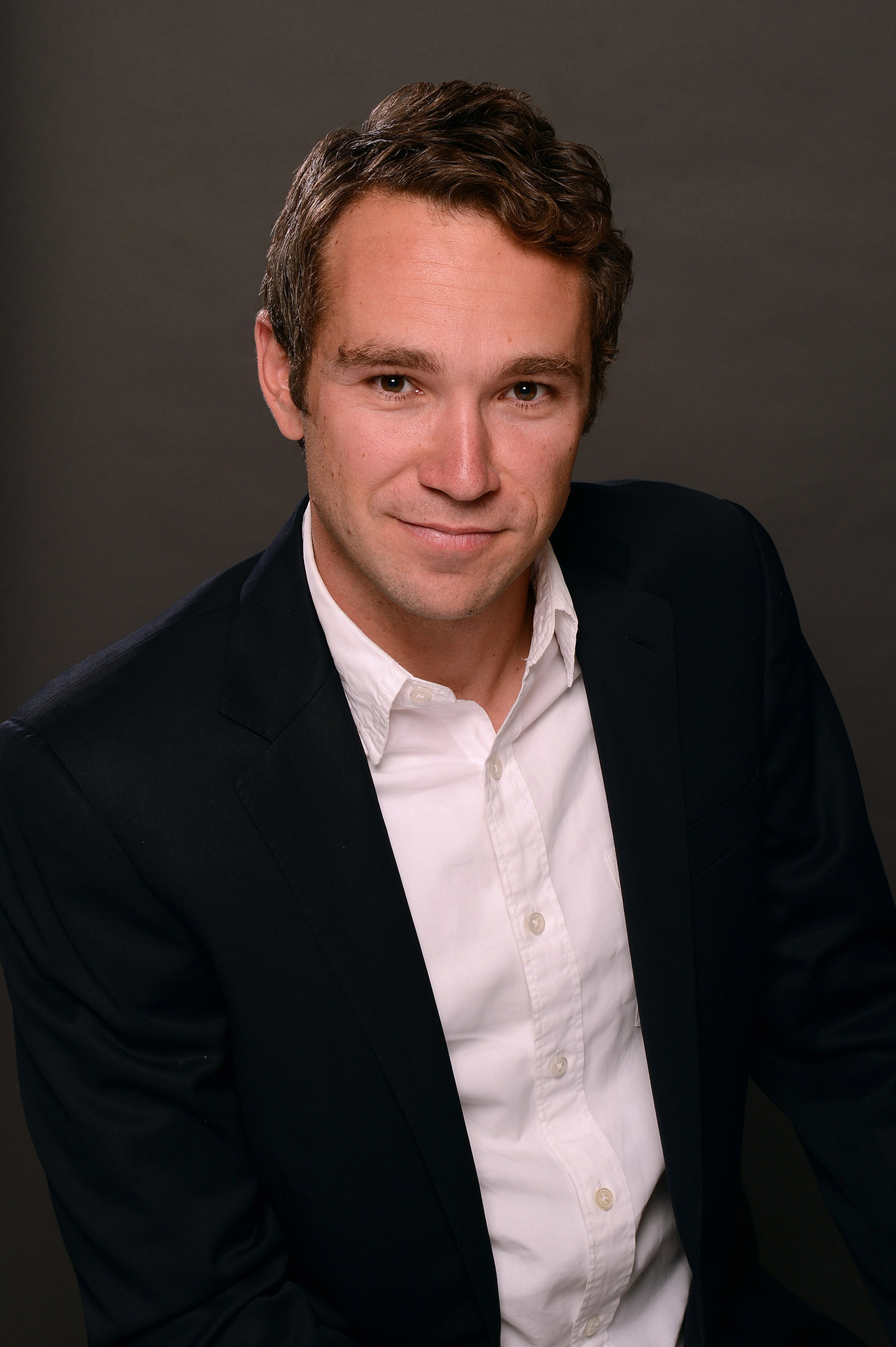 Lehrer and his team got somewhere between 400 and 500 proposals for just this first batch alone, though there were a select few filmmakers HISTORY approached directly with already-developed ideas.  "But the majority of the slate was us going to the community and saying, 'This is a major project we're taking on. What are the stories you're passionate about telling?'" Lehrer said.  "There's a huge number of documentarians who share our passion and had stories they'd been kicking around and thinking of developing on their own."

These filmmakers include Oscar-winning director Barbara Kopple, who will be tackling the Delta Force mission that failed to end the Iran Hostage Crisis, as well as the teams behind CNN's '70s, '80s and '90sand Showtime's The Circus.

"We range from something lighter, like the Cola Wars, to Watergate, one of the defining events of the last 50 years," Lehrer continued.  "We're always looking to find the balance between the high and low."  Of particular excitement in this first batch -- which, again, are all still in the throes of production -- is that of never-before-seen material from September 11, 2001 for Where Is Angel?, a doc about Air Force One on that day.

"I think we can do a better job of finding stories from those first 50 years," Lehrer said.  "Part of what I love about this programming brand is that it is such a potentially diverse array of stories."

Why the last 100 years?  "In part it's driven by a nice round number," Lehrer explained.  "But in some ways, it's easier traditionally, telling stories from the last 100 years, because there's more archival footage."  There's simply less archival footage from the years before World War II, making it difficult to assemble documentaries that aren't simply retreads of the work done by, say, Ken Burns.  "There's not a lot of video of Ulysses S. Grant to fall back on," Lehrer joked.

HISTORY is so committed to the new brand offering that they'll be using it to showcase their new VIP ad pods.  The idea behind these pods is simple: The first 20-30 minutes of premium content -- in drama series like Vikings or documentaries like those comprising History 100 -- will be presented by a single sponsor.  "The new formats create more content for the viewer and offer marketers a premium experience where they get to own the first two acts of a show," said Peter Olsen, A+E Networks' Executive Vice President of Ad Sales.  "We see this approach as a win on two fronts."

As far as History 100 goes, that means the filmmakers -- and the network -- can worry less about keeping viewers around after those first couple of commercial breaks and more about just telling the story at the proper pace, which Lehrer counts as a win.  "These HISTORY pods will give us a tremendous amount of runway over the first 20 or 30 minutes of these shows to really get people into these stories," he said.  "This is a different experience than you'd usually get on the channel.  I think it will elevate the entire undertaking and the docs themselves."

Combine the "event" nature of the documentaries and the talent behind the scenes, and you've got the makings for a special brew, though Lehrer doesn't see the result as all that different from HISTORY's history.  "These are the kinds of docs we've been doing piecemeal over the last 20 years," he noted.  "But we never created an overarching brand to tell the audience what we were doing."