Online Ads and the Black Hole 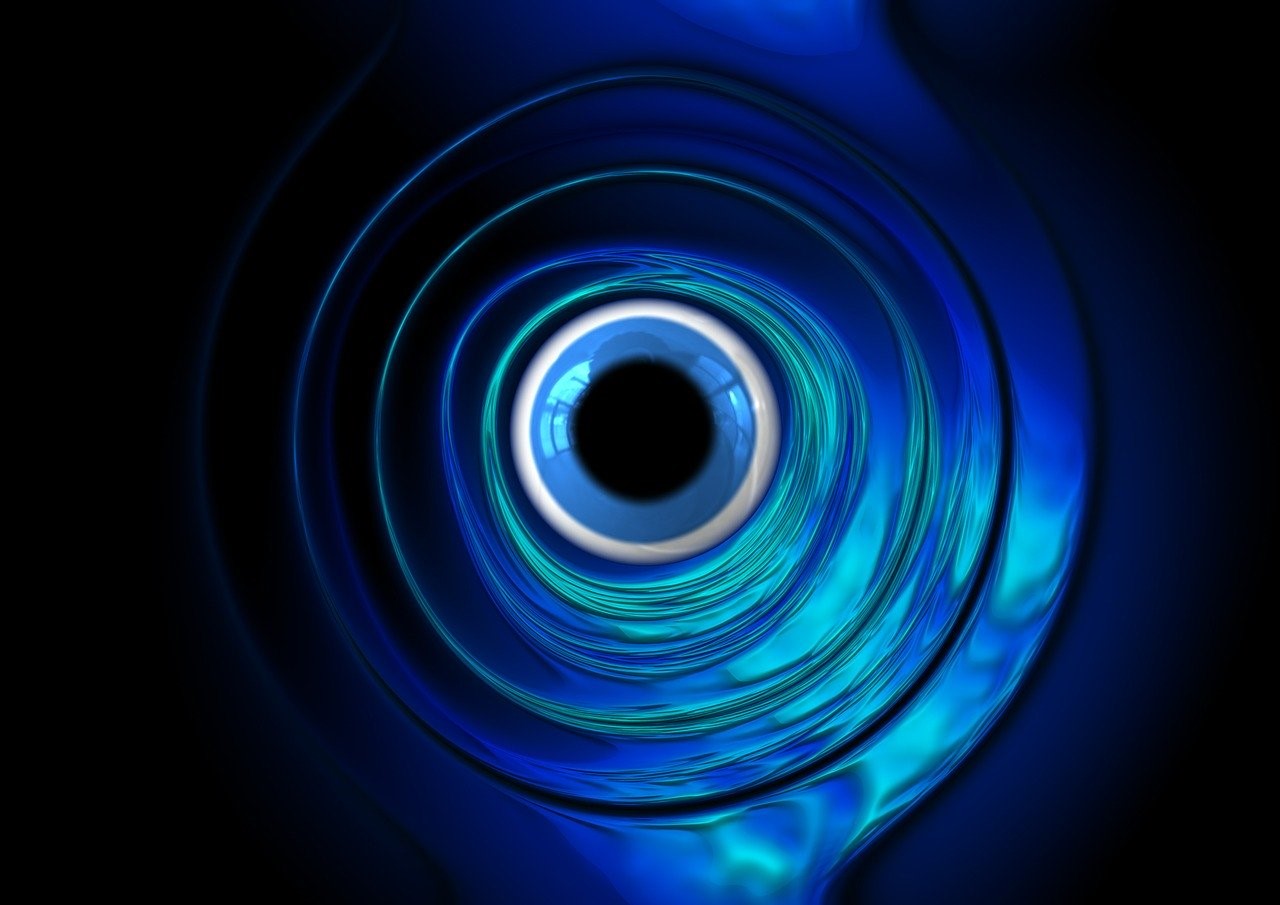 Last week's Cog Blog commented on the recently released report from ISBA and PwC on where online ad money goes. The reaction has been, shall we say, extensive.

I say the reaction has been extensive, although one group (media agency leaders) has remained remarkably silent.

Given that it is the agencies' task to steward their clients' budgets, to monitor what goes where and to take responsibility for the final outcome (or at least where the money finishes up being spent), this silence is strange.

Or perhaps not so strange. Back in 2017, in Australia MediaCom's COO, Willie Pang took on Mark Ritson who had dared suggest that there was something a tad fishy going on with online placements. Pang was shredded in the comments to his piece – so maybe the lesson learnt by the big agency CEOs is to follow holding company orders, keep quiet and hope it all blows over.

But back to the present and the ISBA / PwC work. It might help to stick to the basics.

Fact One. 49% of money destined for the publisher never reaches the intended destination.

Comments from the digiterati have either been of the 'this is old news, we all knew this' variety, through to the insight that ' it's all bloody complicated, scary headlines are misleading and it's only right that everyone in the chain is paid'.

I may be a cynical old git (hence the title of this blog) but a couple of thoughts occur.

Why are there so many players in the chain? One of the ISBA findings was that the 15 advertisers who were a part of the study used 300 distinct supply chains to reach 12 publishers.

Participating advertisers appeared on an average of 40,524 sites, mostly non-premium.

19% of impressions, less than one-fifth appeared on the 12 super-premium publishers who were party to the research (these include News UK, Dennis, Haymarket, The Telegraph, The Mail and Bauer).

Clearly there are excellent premium publishers who did not participate in the study, so let's bump that 19% up to 25%. 75% of impressions went elsewhere.

There has been much angst about the value chain, understanding the role of every player, and so on. And of course, there are providers of valuable services in there who should be paid, but an end result of an average of 40,524 sites?

If we ignore those elements required by the publisher (and by the way it's wrong to shrug that piece away given that there's probably a fair bit of waste within publisher-side services) and focus on the advertiser, it seems clear that they don't benefit from the current set-up.

And that by the way ignores the fact that these advertisers are almost certainly also using mass reach media forms like TV, OOH and so on which play a major part in the overall campaign and which need to be factored in to any assessment of a media plan.

Cross-media campaign measurement is of course a whole other topic for ISBA via their Origin initiative.

It seems to me most unlikely that any advertiser focussed on realistic business goals needs so many sites to reach his targets – and that's not to decry all online media forms, many of which do reach a substantial audience of great relevance and value to many advertisers.

The bottom line is that the advertiser is paying around 50% commission to advertise on a load of sites most of which add next-to-nothing to the campaign's audience (or come to that, any performance) objectives.

As Dr Augustine Fou, the online ad fraud specialist put it on LinkedIn: "Keep in mind that most of the so-called middlemen are arbitragers – they are adding NO value whatsoever, just extracting dollars for their own pockets."

If I was an advertiser, I would be asking my agency to help me:

I know some advertisers, with smart, experienced in-house operations (including Nestle) have stated publicly that they've gone some way to cleaning up their specific issues, but for others there is a way to go.

What will happen as a result of the ISBA / PwC work? Give it time, watch this space.