Online Opinions: Quite Often What We Think and Share is Rubbish 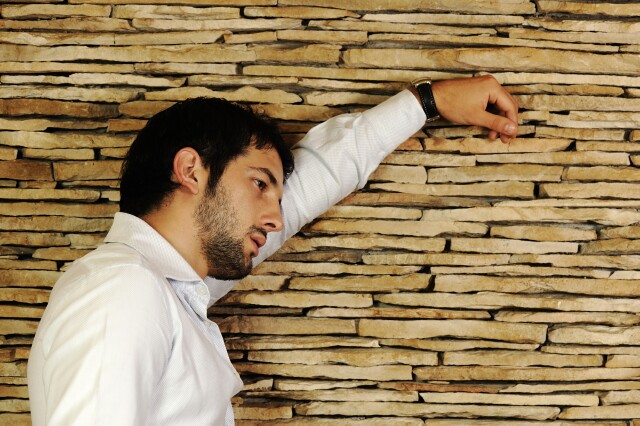 Anyone who ever glances at Linkedin will know that in amongst the recruitment requests, the company updates, the PR boasts and the occasional useful link are numerous thought pieces telling us all how to do our jobs better.  If there’s one thing the online world has given us it’s the wherewithal to share our photos, our thoughts and our opinions with those choosing to follow us. Sadly, at the same time this privilege has it seems also robbed us of any sense of self-awareness, common sense and humility.  Everything we think, can be shared. If it can be shared, it must be shared.  The problem is that quite often what we think is rubbish.

Sometimes it’s ill-informed. Sometimes it’s self-justification. Sometimes it’s best kept to ourselves. And yet we go ahead and put it up there anyway.  It seems that seeing a thought in print imbues that thought with some gravitas, some respectability.

Here are some wonderful examples from some of those I follow -- with my off-the-cuff, un-researched comments. I’ve anonymized them.

It’s also true that LinkedIn (and similar sites) gives a platform to those wishing to share the bleeding obvious. Like the post I saw last week suggesting that agencies and clients are better off working collaboratively.  Or the one stating that after months (or even minutes) of thinking about it the author had concluded that the basic principles of commercial communication apply equally to those planning online media forms as to those old gits plugging away planning old-style “soon-to-be-dead” media forms like TV.

All of this is pretty harmless, just as long as those doing the reading set these “insights” into context.  We are an industry far too obsessed with the short-term and the latest gadget, gizmo, post and press release.  Even when we know full well that the facts and the evidence point in a different, less glamourous direction we still latch on to the latest thing.

I miss editors, I really do!