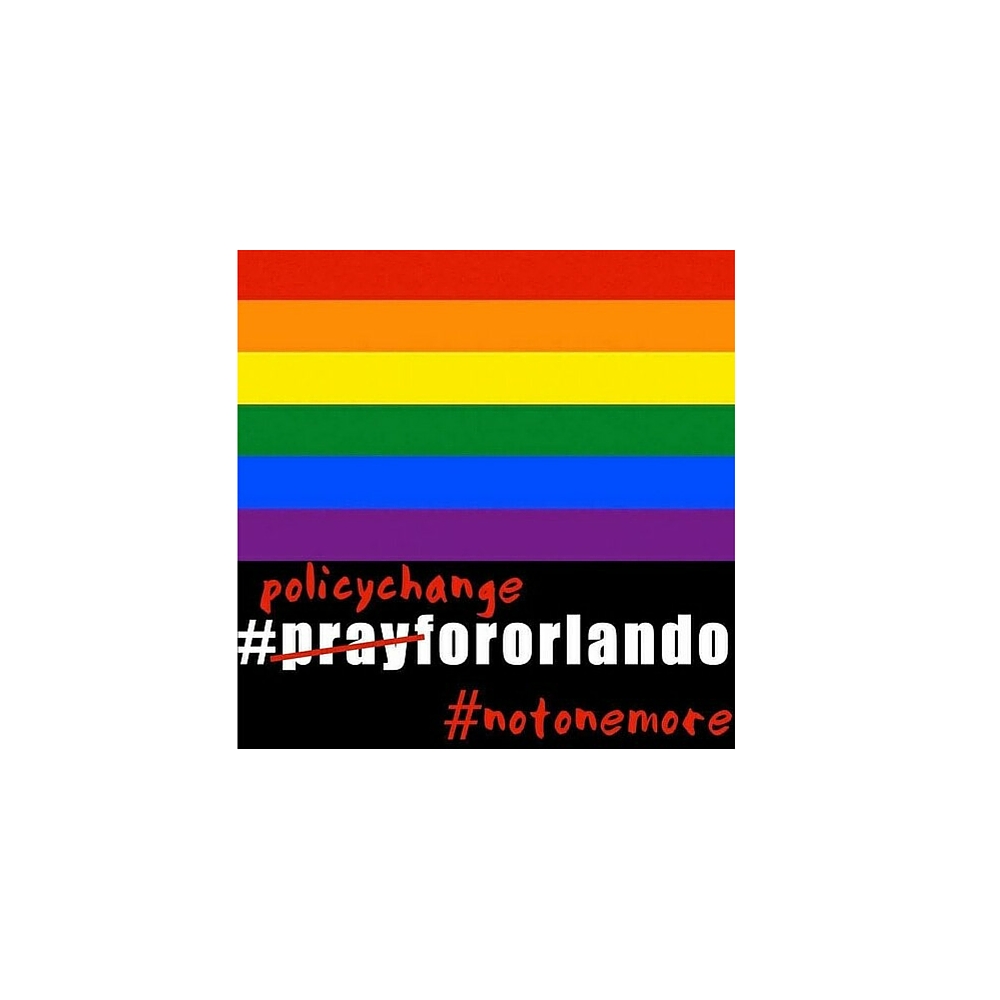 It may sound strange to say this, but I was grateful for the opportunity last night to gather with family and friends and watch CBS’ telecast of the 70th Annual Tony Awards. (Indeed, I felt blessed to be able to do so.) The joy, the respect and the reinforcement of all things good in this life that propelled the show along was exactly what I needed after watching hour upon hour of coverage of the atrocity in Orlando on a number of broadcast and cable networks. I was also following Twitter during much of that time, where millions of Americans continued to demand that something be done about gun control, ISIS, mental health initiatives and more.

As with all of these stories of terror attacks and mass murders in the United States and abroad, which in recent years seem to have become part of our daily news feeds, the sheer volume of traditional and social media generated in response quickly becomes all-consuming and, in time overpowering. One has to turn away, if only for a little while … and then one must turn back, because how can we not, especially when it is so easy to do so?

Through it all, there was nothing specific in the television or social media coverage of the Orlando slaughter that really hit me until I came upon a lone tweet (via a retweet) from author and journalist Mark Harris. Many people were calling for an end to prayers in favor of a call to action, but he said it best:

Sometimes one brief message from one individual says more than thousands of hours of media content and commentary ever could.

Image at top from the Twitter feed of Eliza Orlins. The opinions and points of view expressed in this commentary are exclusively the views of the author and do not necessarily represent the views of MediaVillage.com/MyersBizNet management or associated bloggers.