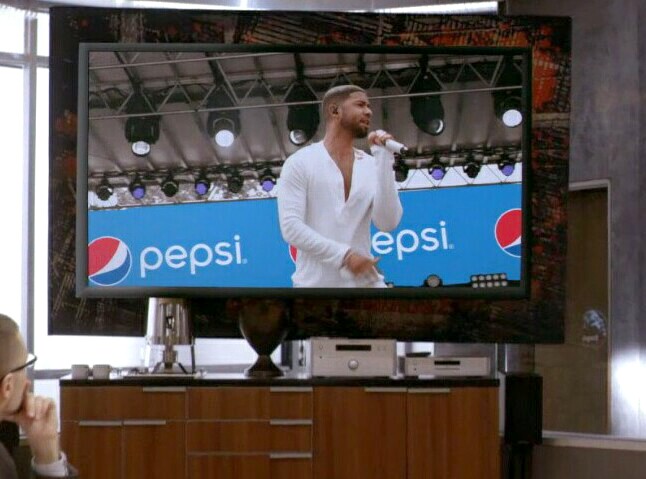 Call it the wave of the future, or a blast from the past. Pepsi’s sponsorship of Fox’s hit primetime serial “Empire” became virtually DVR-proof on this week’s episode while also evoking that long-ago era of television when advertisers were integral to the presentation and content of programming.

The result was all good and left me ready for more. Even better, it made perfect sense, given Pepsi’s history with popular music and the business in which “Empire” is set.

Near the beginning of this week’s episode we saw a meeting in the Empire Entertainment boardroom between label chief Lucious Lyon (Terrence Howard), his talented son Jamal (Jussie Smollett, pictured at top), various Empire executives and representatives from Pepsi. 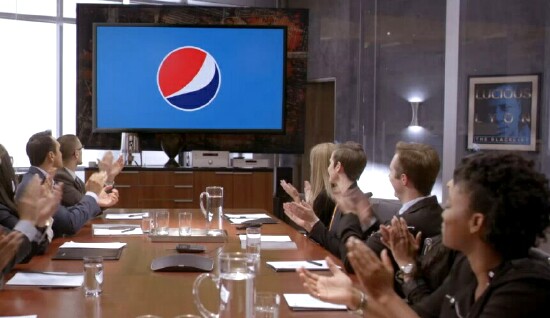 The latter were there to show Jamal a video they had produced in which he was featured and to let him know that he was one of 11 artists that currently had a shot at becoming the face of Pepsi. The final choice would come down to which artists submitted the best song.

“It comes from a passionate commitment, Jamal,” a Pepsi person replied. “Music is part of Pepsi’s DNA. We have a long history of getting behind emerging artists and partnering with iconic stars."

Predictably, Lucious’ reaction was somewhat different. Upon learning that Pepsi had approached ten other musical performers about competing for the coveted position he growled, “Oh my God! That’s a damn cattle call.” Jamal told his dad to chill, then told the Pepsi people he would be honored to submit a song for their consideration.

In subsequent scenes we saw Jamal working on a song with Lucious and getting advice from his bombastic mother, Cookie (Taraji P. Henson). Lucious and Cookie quarreled throughout; Jamal incorporated ideas from them both into his song, and the Pepsi people loved what they heard, ultimately selecting Jamal as their new spokesperson. 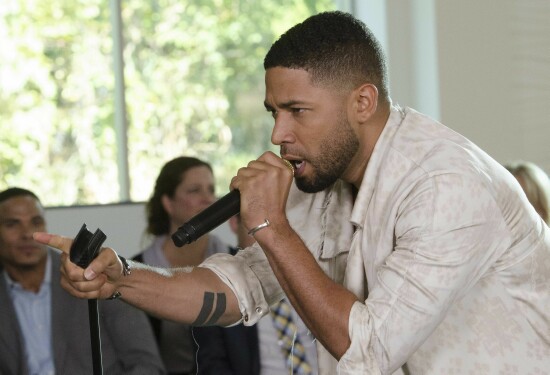 Jamal will film his first Pepsi commercial during next week’s episode, which will feature “Empire” creator Lee Daniels (playing himself) as the director of the spot. The following week, the commercial will transition from a part of the show’s narrative to a real-life Pepsi ad that will debut during the telecast of “Empire.” (Smollett, Daniels and Howard are pictured below in a scene from next week's show.)

It’s a mega-meta media moment: Jussie Smollett, as Jamal Lyon, will become an actual Pepsi spokesperson/performer, a pop-culture distinction that dates back all the way to Michael Jackson in the ‘80s.

Plainly, Pepsi's integration is very specific to the business against which “Empire” is set. But it is one of the more advanced examples of narrative- friendly sponsor integration to come along in quite a while. As such, it represents a challenge to all advertiser-supported networks to find new ways of protecting their business model as technology continues to enable consumers to compromise commercial messages. It may feel like a return of sorts to the television business of the ‘50s, when the overt involvement of advertisers in network content was a given and was generally accepted as part of the viewing experience. But as Fox has proven with “Empire” and Pepsi, that need not be a bad thing.

It simply calls for some exciting brain-power. Fox has taken the lead here. Who’s next?