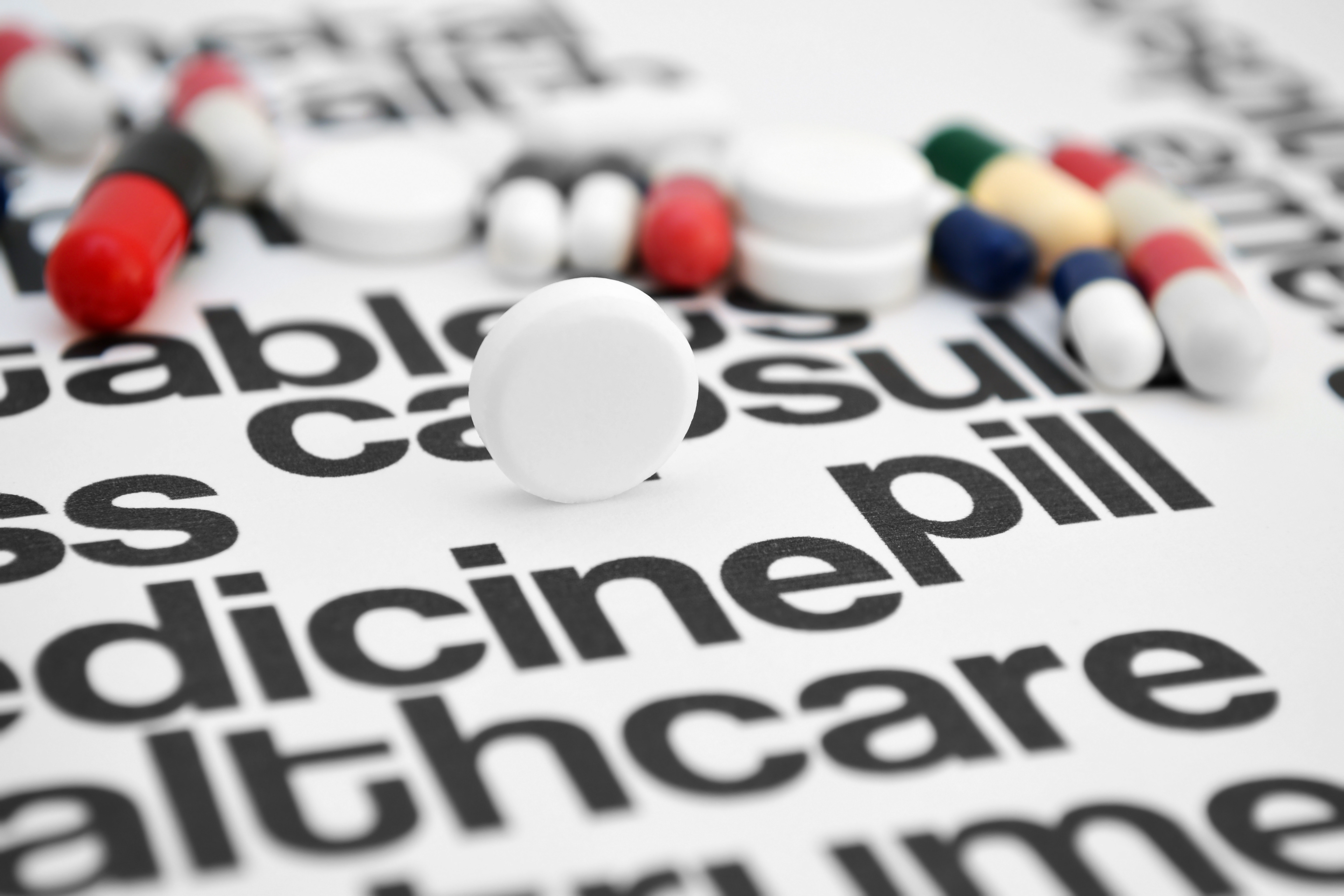 The pharmaceutical advertising business may hold some uncertainties, due to regulatory challenges. But right now, it is one of the strongest "muscle builders" for the media economy.  That's made clear in Standard Media Index's data for calendar year 2015 and the first quarter of this year.

A search through SMI's extensive database shows, for example, that pharmaceutical companies as a whole were the No. 2 ranked advertising category for broadcast networks and No. 4 for both cable networks and digital media during calendar year 2015.

Ads for erectile dysfunction, sleeping disorders and a host of other ailments resulted in healthy media spending last year, with some of that carrying over to the first months of 2016.

That was certainly clear for TV, where pharma companies plunk down most of their ad spend. In this year's first quarter, the prescription drug brands increased:

Only two TV categories posted declines in the first quarter: cable multiple system operators and local systems, down 62% and spot TV, down 21%.

Another pharmaceutical category -- over the counter (OTC) -- was certainly less compelling in the first quarter, when judged by percentage growth in the TV subcategories. However, revenue from OTC brands is much smaller than prescription pharma revenue.

A comparison of full calendar year 2014 with 2015 across all media categories provides a wider view.  Last year prescription brands increased:

However, newspapers showed declines in prescription drug advertising in 2015, off 87%.

Prescription pharma ads could fall off considerably. Last September, presidential contender Hillary Clinton introduced a plan to end tax breaks for drug companies' consumer advertising. Then early this year, a bill was introduced in Congress calling for a three-year moratorium on ads for newly approved drugs.

That could put a serious dent in what's started to be an excellent year for prescription drug advertising.  But how real are those regulatory possibilities?

"Only if Hillary Clinton is elected president and Democrats gain in the Senate (and House) would any such bill have a chance of becoming law. That's my opinion, and I'm sticking to it," says John Mack, Editor and Publisher of Pharma Marketing News.

From the standpoint of the media economy, I certainly hope he's right.