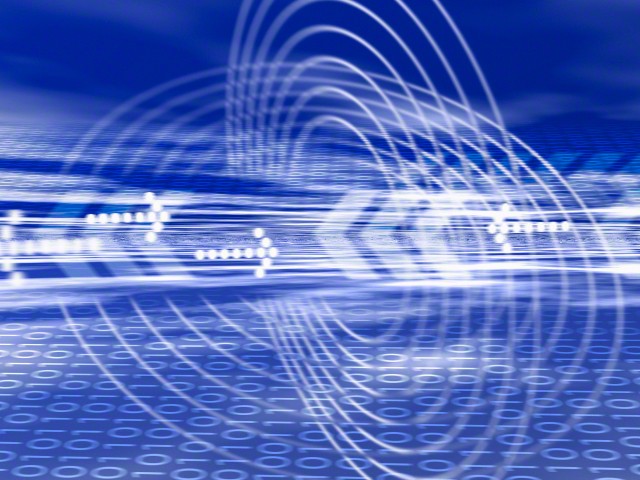 I've always believed that Media Buying should be one part Art and one part Science. The Science piece relates mostly to the application of data and research to target a customer. It is also very focused on driving cost efficiency. The Art side of the equation has more to do with creative solutions and environment selection. It is more concerned with creating impact. Importantly, it also relies on "gut" decisions.

Over the last few years the Scientists have seized the kingdom and the Artists have been banished to the northern wall (yes, "Game of Thrones").  There are several reasons for this, but in part, it is the outgrowth of media agency reaction to client procurement officers demanding lower media costs.  No doubt, the Scientists are best equipped to manage this task.  They have architected big data teams and upgraded audience targeting capabilities, which in turn, contribute to more efficient media buys.  They have implemented automated buying systems to improve the efficiency of the buy/sell process.  By their nature they have turned a blind eye to some of the pitfalls of the "efficiency first" buying strategy, such as over-delivering frequency at the expense of reach, ad placements that are never actually viewed or placements that appear in remarkably incongruous environments.  To argue with them is akin to defying the Lannister clan.

So, I was pleasantly surprised last month when I read that PepsiCo announced it was disbanding their marketing procurement team and turning those responsibilities over to individual brand managers.  I don't know the motivation behind this move.  Maybe some of the procurement team had moved on, or maybe they realized that they had pretty much squeezed all the blood from that stone.  Or, maybe one of the most creative marketing companies of the last 50 years realized that the pendulum had swung too far in favor of the Scientists at the expense of creativity and impact.

I believe the marketing procurement function has instilled some much needed purchasing discipline into the media buying process.  It certainly shined a bright light on some traditional buying processes that needed more rigor and validation.  For years media buyers have struggled to respond to clients asking the question, "How do I know if I got a good buy?" The procurement folks and auditors have helped frame the answer.

Back to the Scientists … they will rule the day so long as marketers grade their media agencies and choose their media agencies primarily on cost savings guarantees. This is even more perplexing when many of these cost savings guarantees are derived from numbers re-interpretation or simply buying cheaper ratings points without regard for context. Cost savings do not equal more impactful advertising … nor do more impressions and GRPs.

It's no surprise that we find ourselves in this position.  It is so much easier to demonstrate how you saved a client 10% on their media buy vs. quantifying the impact of contextual placements or branded content integrations on building brand value.  The Scientists can point to real-time results and industry standard data that are accepted by all, while the Artists have fewer measurement standards.  Some brilliant "gut" calls by Artists are never acted on, because they can't be justified by pre-campaign estimates.  Their brilliance is only appreciated post-campaign.

For many years Pepsi, Anheuser Busch and a handful of other marketers produced phenomenal creative campaigns enhanced by brilliant media placements.  Yes, they cost a lot of money, but the combined effect was powerful brand advertising.  Given that TV programming, websites and mobile devices are increasingly cluttered with ad messages and consumers are increasingly finding means to filter or avoid them … and given that fragmentation across all media is making the long-tail even longer …  maybe it's time we return the Artists from exile.

Image at top courtesy of Corbis. The opinions and points of view expressed in this commentary are exclusively the views of the author and do not necessarily represent the views of MediaVillage.com / MyersBizNet, Inc. management or associated bloggers.