Planning and Buying at the Network Agencies 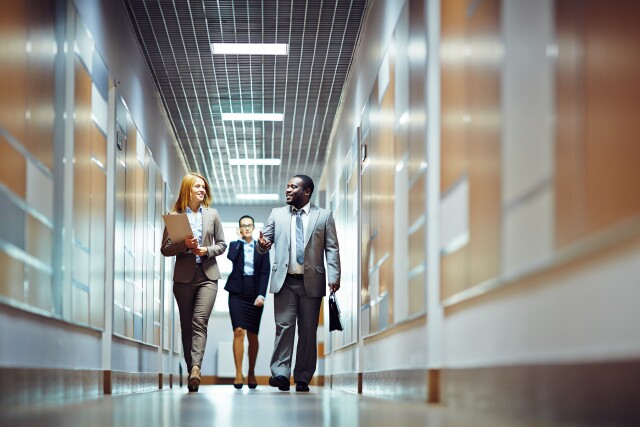 Being a simple chap, I like to divide the bulk of the media agency world up into planners and buyers.  I know everyone has far smarter and possibly more accurately descriptive job titles these days, but fundamentally you're either a "hot" buyer (driven by the deal) or a "cool" planner (driven by the data).  The holding companies' media agencies are facing the severe challenge of pivoting from a buying-led revenue model based on a historic lack of interest, involvement and knowledge from their clients, to a planning-led model driven by openness, transparency and client-facing business solving.  Key to a successful pivot is convincing clients to pay for something (planning) that the majority of network agencies never thought to charge for before.  It's tough to explain that this change of heart has come about as a result of a need to replace revenues from rebates.  Some are managing this better than others.  Those who have invested in technology and the ability to derive insights from data and research are likely to fare rather better than those who see the word "transparency" less as an ethos driving how they operate and more as a term in a contract to be worked around and argued over as much as possible.

Within this context changes are afoot at both WPP/GroupM and Omnicom/OMG.  Love it or hate it, GroupM's Xaxis was a game-changer.  The Cog Blog was critical of the original set-up as a trading desk which bought and sold to and from itself.  Even GroupM would admit that it took some time to settle down.  It's certainly a different animal these days.  Since then we've had (in no particular order) the launch of mPlatform, the appearance of the addressable TV business Finecast, the merging of two media agencies into Wavemaker and the upgrading of the one-time digital specialist agency Essence into a full-blown network.

On the personnel front there's been the appointment of Lindsay Pattison (from Maxus, a planner by background) to Chief Transformation Officer first of GroupM and now across WPP, and the replacing of the (buyer and deal-maker) Nick Theakstone with the (planner and client-friendly) Tom George at the head of the U.K. GroupM business.  Theakstone was tipped for the WPP U.K. country lead role (by many, including it is said, himself) but that has gone to Karen Blackett, one of the most admired media people in the business and (in the over-simplified planner/buyer divide) a planner.

Across the street at Omnicom, OMG has announced the demise of Rocket and its incorporation into the Hearts and Science agency, where (OMG says) it will bring the "heart" to the "science" bit.  It seems a little odd that you would launch an agency called Hearts and Science with one rather crucial element apparently not there.

As with Wavemaker it seems likely that cost savings rather than some Orwellian newspeak are the real reason for the consolidation.  Protecting margins aside, if the network media agencies are to recover their clients' trust (and don't let's forget they are key to the holding companies' financial performance) they have to become far more planning focused.  That means bringing tools, techniques and creativity together to drive plans which in turn drive buys.  Easy to say; harder to do as Mindshare's CEO Nick Emery reminded us all last summer.