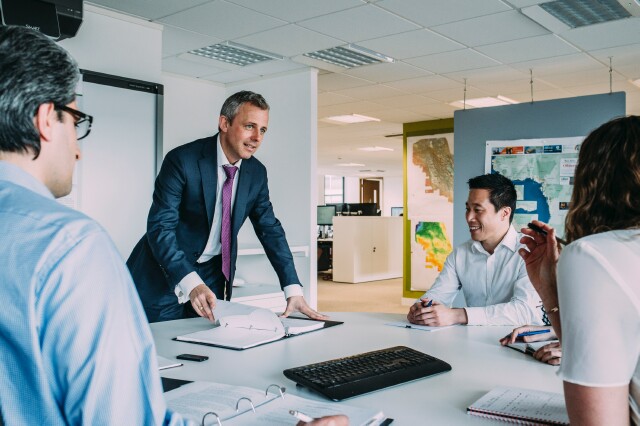 A couple of weeks ago the Cog Blog commented on the growing importance of planning to the network agencies as they strive to replace the grey revenues lost to the era of transparency.  I made the point then that those from a planning (as opposed to a trading) background were increasingly in the ascendancy at the major networks.  This week the point was rammed home by an interview Tom George (now the head of GroupM in the U.K.) gave to Campaign in which he spoke of the need for a greater openness in agencies’ dialigue with clients, and admitted that “Perhaps there’s room for improvement in our communications and business models.”

The same Campaign piece quoted Tom’s predecessor Nick Theakstone, a trader, who described ISBA’s suggestion that maybe some agencies “don’t have the best interests of their clients at heart anymore” as “an insult.”  Theakstone is from the generation that had a hand in creating the mess of self-interest (a mess in which advertisers were at the very least guilty of a lack of interest) that was eventually exposed by Jon Mandel, the ANA, ISBA and others.

It was also interesting to hear this week from the combination of Sky, ITV and Channel 4 who have come together to form a TV-medium initiative designed to remind advertisers of the business-building qualities of their medium.  They chose to do this via the medium of a two-day event attended by advertisers and young planners nominated by their companies.

The TV sales heads have recognized that their future prosperity depends on persuading planners of the opportunities afforded by their medium; opportunities defined by the medium’s ability to deliver business success over and above deals driven by volume and price.  It’s a far cry from the days of agency deals thrashed out amongst the gluhwein at a favorite ski resort.  It’s also a long way from the confrontational approach favored by buyers in their day-to-day dealings with media owners.

There was a real need for the business to grow up and away from confrontation to collaboration.  That does seem to be happening.

Planners are curious people, forever looking for new ways of using media forms to the benefit of their clients.  An increasingly important element within any assessment of a media form’s attractiveness is the context within which the ads are delivered.  Given that, the speech by Unilever CMO Keith Weed to the IAB Leadership meeting on February 12th, and specifically his comments on the importance of context, are relevant.  Weed had the following to say about the digital platforms: “Unilever will not invest in platforms that do not protect children or which create division in society and promote anger or hate.”

One might add, in parentheses, “whatever the size of audience these platforms deliver and whatever the subsequent CPT.”  Whether Weed’s comments will make a difference is a topic I will return to next week.