Playing Games with the Census: Why Business Should Pay Attention 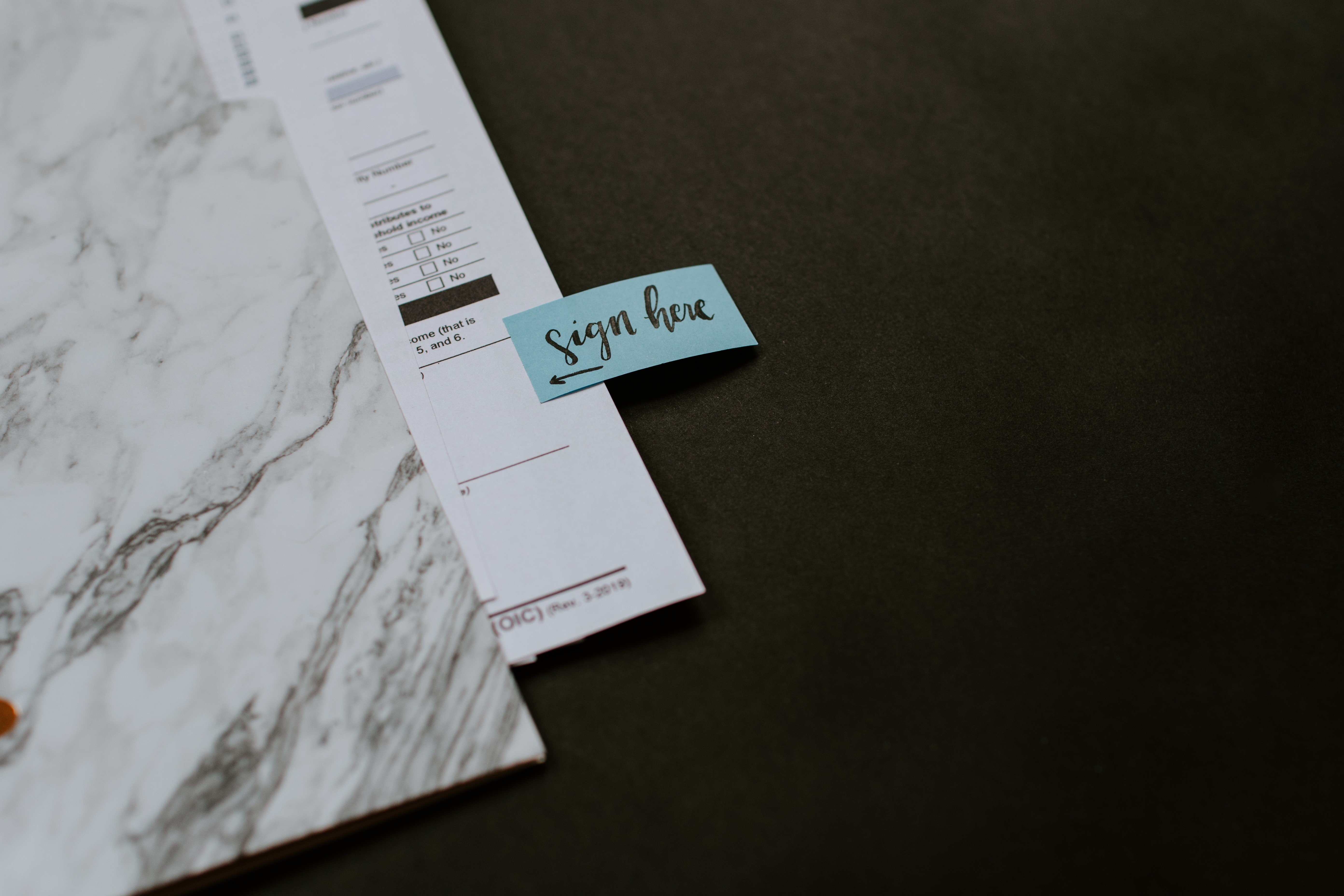 There's nothing new about fooling around with the numbers.  Joseph Stalin, the Bolshevik dictator who put the capital "T" in totalitarian, knew 100 years ago that information was power.  From borscht to ballistic missiles, Stalin manipulated the Soviet Union's statistics on everything.  It should be no surprise, therefore, that President Trump -- whose own relationship with the truth also is only coincidental --  would try to play the same game in 2019.

Stalin made it easy by doing the book-cooking in secret; Trump is trying to fix up the data in plain sight.  Last year his go-to guy for the task, Commerce Secretary Wilbur Ross, ordered department officials to add a politically loaded question on citizenship to the 2020 census.  Ross backhanded the advice from his own Census Bureau, survey experts, statisticians, as well as state and local leaders.  All warned the question would lower the count.  Two dozen-plus states, cities and counties sued to stop Ross and won.  The Supreme Court just recently heard the appeal.

Because business has a stake, Nielsen, the pioneer in data science and survey research over more than a century, spoke out on the issue publicly and in a friend of the court brief.  David Kenny, the company's CEO, put it this way:  "Adding an untested question to this census is bad science and will likely lead to a significant undercount of the U.S. population.  In particular, we believe that young, multicultural people -- a consumer segment that will be the main driver of economic growth for the next decade -- are at great risk of being underrepresented."

There's no doubt, of course, what Trump and his Republican Party are after.  It's a sophisticated political ploy but hardly subtle.  The goal was clear from the start when Ross fibbed to Congress testifying that Justice Department officials had requested the question to help enforce the Voting Rights Act.  E-mails showed Ross had asked them to make the request.  Citizenship is a loaded question.  There's no dispute:  It will dampen census participation among immigrant groups, lessening their tallies.  You don't have to be a data scientist to see why asking will hurt.

Immigrant populations have family and personal ties, including to the undocumented, that will give them pause if they see answering a citizenship question as a risk.  They need to be in the count.  It's not because immigration is a hot-button issue.  Accuracy in the decennial survey is vital; governments at all levels will use the census as a benchmark over the next decade in decision-making and to produce other important economic reports.  Inaccuracy will affect everything from how federal funding is divvied up to reapportionment of congressional seats.

Ross has dismissed the accuracy issue.  That raises the obvious question: Why doesn't he care if the census gets it wrong?  The answer: Since Trump's election, polls show new immigrants who are naturalized citizens, irrespective of their origin, significantly favor the Democratic Party.  When it comes to future elections, depressing census participation just might be crucial in states where immigrant numbers are highest.  Undercounting will affect how congressional seats are allocated in states like California where 27 percent of the population is foreign-born.

Changing the census in a way that magnifies inaccuracies isn't only about advantaging one party over another.  Just as Nielsen's CEO alluded, it's also likely to cost businesses that need to have a grip on economic trends.  Corporate analysts rely on government reports -- from inflation to employment trends -- as the foundation for their own research.  The census is the bedrock beneath those official studies, making its accuracy and completeness important.  The same goes for any effort to understand the market in finer-grain detail.

Take the task facing businesses that succeed by targeting their markets, such as the urban Millennials in multicultural environments, in fine-grained detail.  Building their own surveys that can help them create effective marketing, advertising and outreach programs for their products or services requires knowing who's where and what economic and social data say about their interests.  The task will only get harder if the accuracy of the census -- already challenged by the longer term decline in participation -- degrades.

Nielsen's prescient warning about the consequences of the proposed citizenship question carries another message:  The future will not be like the past.  In 25 years, if the trends revealed by previous census results are a guide, the United States will be a majority minority nation.  Just like the past, our ability to tap that diversity will drive our success.  To do so, however, business as well as government will need to understand the full array of Americans' needs, talents and interests.  2019 isn't the time for political gameplaying that will undermine a vital tool to help us do just that.