Podcast: Inside the Mind of a Futurist – Gabriella Mirabelli, Anatomy Media 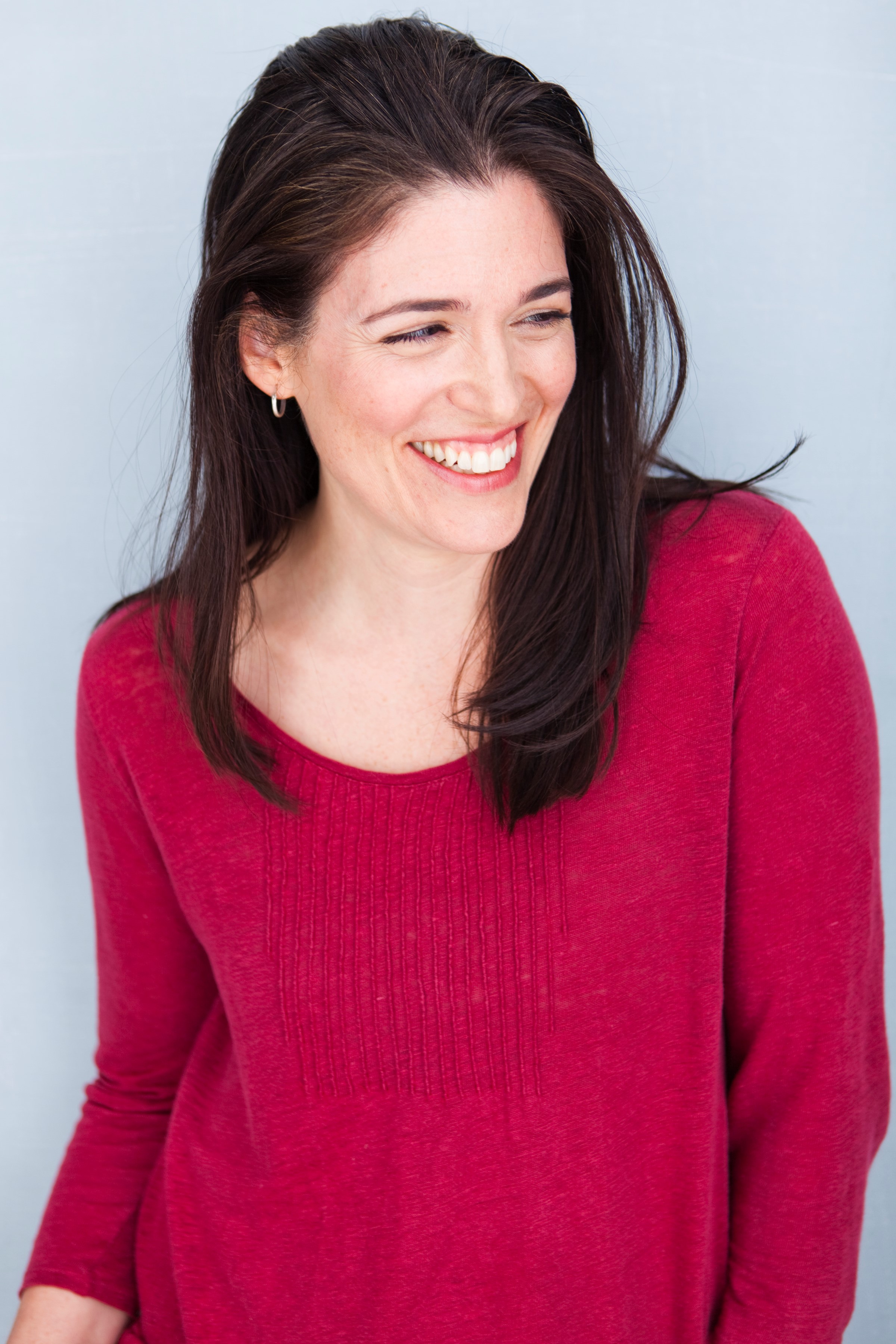 Gabriella Mirabelli has been living a sort of "renaissance woman" life:  In addition to directing an award-winning documentary, she was part of the change management team integrating PricewaterhouseCoopers and has been co-running Anatomy Media for 18 years, where she also hosts her own weekly podcast, Up Next.  But key to this podcast interview is Mirabelli's reputation as a futurist, with a focus on analyzing and forecasting Millennial and Gen Z digital native media behaviors.  The following is a topline of the myriad insights she shared, gleaned from all those experiences and areas of expertise.  Listen here for her infectious laugh and takeaways on Colin Kaepernick to Frank Oz.  Learn what our prefrontal cortex has to do with how we choose content, how community creates trust and how brands can create fans in Episode 19 of Insider InSites, also available on Apple podcasts, Stitcher, Google Play andiHeartRadio.

Gabriella Mirabelli:  I would say that I'm a curious person.  I had always wanted to do creative things ... painting and doing that work.  But I like my nice things, so I went to graduate school at the London School of Economics.  I was really interested in organizational behavior, work and motivation. I started working with Price Waterhouse and learned a lot about how a large organization like that works.  Then I was pulled into the merger.

At that point I was also interested in film and made a deal with an independent film company that I would help them write their business plan if they let me learn how to edit.  I took [the film] around and learned how that process works.  Then, I started a dot-com with a friend.  We got a million dollars.  We had a falling out.  I left this dot-com.  Then, I was like, "Okay, what's next?"  Mark Valentine [Anatomy co-founder] was working as a commercial director and I said, "You could make a lot more money if you had your own shop.  I can help there."  Anatomy grew organically from there.  That was 2000.

Moss:  It seems your success is a result of creative plus management chops.  Tell us what you do.

Mirabelli:  Well, Anatomy is marketing and promotions for entertainment brands primarily.  It's the trailers, behind the scenes and things like that that a consumer would see.  Things that a consumer wouldn't see would be the Upfront presentations.  We have also done investor reels when you're launching a network to help them get carriage.  Anything on a screen, we work on it.

Moss:  To do a lot of what you do requires you really have to have fingers on the pulse.

Mirabelli:  We like to say we know smart creative.  The industry has really changed since we launched.  The change in how we do our business, even how much space you need, how the technology supports what you do, how much was home brew and handmade versus how much is tech.  I saw anecdotally that changes were happening.  This is why I started surveying.  But my favorite focus group is the carpool when I'm dropping kids off to lacrosse and they're trapped in my car.  I remember asking, "Do you guys watch TV?" and they laughed.  This was funny.

Moss:  It's not their first screen, so to speak?

Mirabelli:  It's not their first screen and it's not their go-to content.  Certainly, when you're talking Gen Z, YouTube is where a lot of them are hanging out.  And they might binge on shows, or they might not.  What they binge on might just as easily be CollegeHumor or Rooster Teeth.  It's just really different.  I noticed that with my children: back when TiVo first came out they liked pausing it.  They wanted what they wanted, when they wanted, how they wanted.

Moss:  How do young Millennials discover and consume content?

Mirabelli:  [Previously we] found that more than half were discovering content through their social channels.  And looking at brand-recognition, it didn't go so well, comparing broadcasters with over-the-top providers.  The broadcast networks were all around the same 31%, but Netflix did really well.  Then we looked at these six-screen touch-points:  Where are we touching the consumer and how are we building their awareness?  We looked at on-air, where you would expect some real difference, because our broadcasters have this and our over-the-tops do not -- a huge advantage.  So, they should be working that advantage while they have it ... digital advertising.

We found that social was highly, highly correlated with brand-recognition.  It had an R-squared of point seven.  What does that mean?  It means that 70% of the differential between the different network brand-recognition scores could be attributed to engagement on social, specifically Facebook.

People often say, "Well, people don't watch networks, they watch shows."  So, they need to know who made that show or else they won't see you as a curator ... as a place.  It's really important to be that place for them because I think what we are seeing is the un-bundling, the choosing, and you need to be that destination in the mind of the consumer.  Brands need to understand how the landscape is different.  They used to own the pipe; you were in the ecosystem already and they pumped it at you.  This is how you discovered it, and it was all this self-contained thing.  And you were a pretty big muckity-muck if you were, you know, your network.  Now, Facebook is enormous.  I mean, let's remember, between Facebook and Google, they own the ad world.

Mirabelli:  Well, that, and also authenticity.  I mean, we had this recently; the Colin Kaepernick ad for Nike would be a great example of brand value overlaid into current events and speaking out about it, and being aware that some people will not agree with that brand value.  Some people will feel differently but being consistent with what they say their brand is, and being authentic, and what we saw in terms of the uptick in sales was very effective.

Moss:  You interviewed MediaVillage founder Jack Myers back in June on one of your Up Next podcasts.  He is really passionate about diversity and inclusion.  Tell me how brands expressing that authenticity, that purpose, is resonating with Millennials.

Mirabelli:  Well, I think it's huge.  I think diversity, quite apart from whether or not it resonates with anybody, makes for more effective products.  You could argue that the trouble Facebook had with its Cambridge Analytica situation, maybe if they'd had some more diverse teams, somebody would have thought, "What might happen?  How could this be misused?"  I mean, you get more diverse opinions in any situation, and you're going to have better problem solving.  In terms of using diversity to engage, our country is increasingly diverse.  It will be minority majority shortly, and if it's the case, then in order to speak and have people see themselves in their content, you need to include those voices, those stories.

Remember that if people are discovering things on social media, it's a fun place, not school.  Recognize the context ... and that emotion will beat facts.  Always.