Podcast Sponsorships and Measurement, Part 2: An Art and a Science 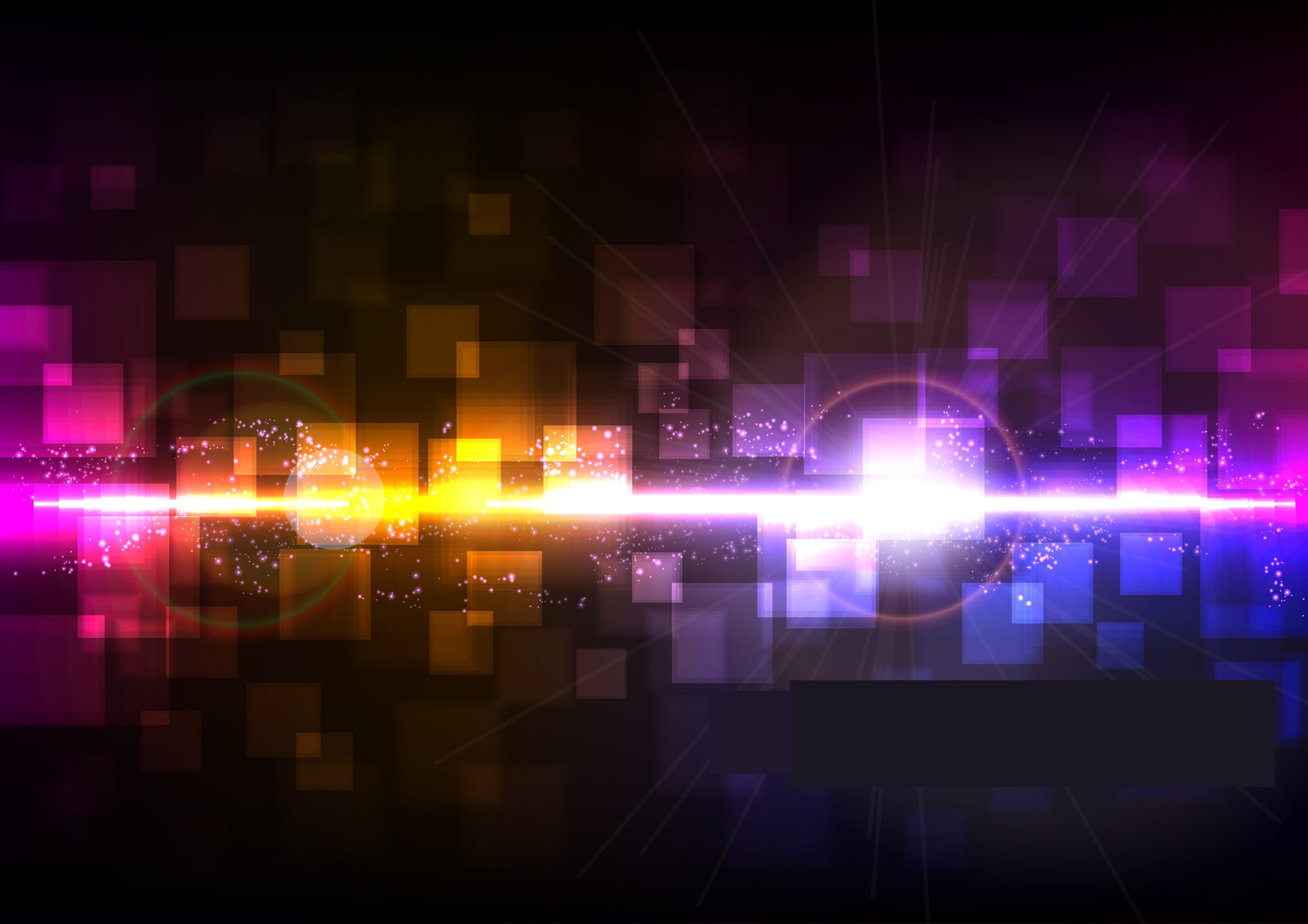 Some podcast publishers are going to be happy this week -- some maybe not so much – because there’s a new measurement tool in town. Podtrac Inc. just released the first Podcast Industry Audience Rankings, measuring unique U.S. monthly listeners. The goal is to further right the ship of listener counts via another iteration of Podtrac’s proprietary but free measurement service.  Unique monthly listener count is just one of the sought after stats by the ad community, but this version shows scale by publisher vs. by individual podcast or episode. Some question its usefulness, but Mark McCrery, Founder and CEO of Podtrac sees this as a service to the industry and a way to raise all boats in the sea of new podcasts and sponsor interest. (Note: Part 1 of Podcast Sponsorships and Measurement can be read here.)

Podtrac has provided measurement of the podcast space for more than 10 years, claiming analysis of some seven billion unique downloads across 10,000 podcasts in that time.  It also reps many shows. So, to offer greater perceived objectivity, the company simultaneously announced the separation of their measurement and sales divisions, with Podtrac.com housing the research and the new “Authentic Shows” handling ad sales for their represented podcasts.

A Compass to Set Scale

Podcasting ad sales has relied on a mix of art and science comprised of strategic solutions, salesmanship and various methods of acquiring stats. The validity of those stats has become a mainstream topic as the most public-facing version of those stats -- iTunes rankings -- were called into question in a recent New York Times story as a “subject of constant speculation.” As the Podtrac press release points out -- and as most podcast reps understand -- the iTunes “Top Podcast” ranking is more sizzle than bankable, vexing sellers by being based on “recent podcast subscriptions and an influx in traffic from Twitter sometimes leading to a higher ranking in iTunes than podcasts with larger audiences.”

This is another example of the need for more science than art, more transparency and for someone to take the measurement helm. That’s what led to a collective of public radio broadcasters coming out with suggested guidelines and the work-in-progress of more coming from an IAB committee.

Many believe that Podtrac stepping up to the plate with this sum of uniques is another option to help balance the “salesmanship” or good PR that some players feel outshouts the facts. In other words, popular individual podcasts were gaining much of the glory, with shows like “Start Up” and “Serial” cited in almost every “state of the podcast union” story (now including this one). Certainly the big ones have earned their accolades and numbers, but there has still been inconsistency in measuring audience levels. Podtrac offers perhaps not a ruler, but a compass for advertisers who are seeking, basically, scale.

Bryan Moffett, GM of National Public Media, expressed it this way: “You see the same companies mentioned everywhere, but scale-wise we dwarf some of them. This lets us show the advertisers that there are a bunch of people you can call, but this is a place to start if you’re looking for scale.”

One key value of podcasting is its ability to deliver that desirable “native” ad style -- a message virtually embedded in content, voiced by the trusted personality right into opt-in ears. The 1:1 personal feel of customized spots, often offering discount codes from seductive podcasters, is a core benefit to many sponsors and the customer response rate sometimes served as a type of stat.

Slowly, brand-awareness messaging has been making its way into the mix. No offers, just car or credit card love. Those are the advertisers more mandating more proof of scale. That is the information Podtrac hopes to deliver as the next step on the road to sponsor satisfaction.

And that is why NPR will sleep well tonight, and the publishers of “This American Life” and, yup, “Serial” (both of which are represented by Authentic Shows). As might be expected WNYC is third in line for the scale crown, but others like the podcast publishing arm of CBS and the 26 podcasts comprising This Week In Tech will also rest on the laurels of being among the Top 10 Podcast publishers in this first report for April 2016 covering 28 million unique monthly US listeners.

Still, there are many surprisingly missing, such as Gimlet -- of “Start Up” fame -- or Bill Simmons’ Ringer network. Why? First, the list is only the Top 10. Second, some publishers may be leery of participating and of the transparency among competition. And some, despite it being free and easy to implement, may just be taking the “wait and see” approach, as the product is not without some plusses and minuses.

For example, the tracking includes U.S. Unique Monthly Audience, Unique Downloads (Global), and Number of Active Shows from each of the listed publishers. One can do the math to crunch the average number of times each unique user has downloaded a show from that publisher. However, except in the cases of “The Moth” or “99% Invisible” which show up as publishers with only a single show each, one wouldn’t know which of, say, CBS’s 474 shows is most downloaded.

But, a big plus is that Podtrac has provided a good starting point to help advertisers identify publishers with scale, identifying how many unique users are requesting the file and using a common methodology that filters, for example, duplicates and bots.

McCrery believes that “in order for a media to mature it needs standards of measurement that help advertisers. We think it’s helpful to make this much more transparent.” He sees these metrics as additive, and thinks more will evolve likely by show down the road, as well. For now, he says, “the report provides similar metrics to those comScore and Nielsen provide in their advertising planning tools for other media types,” and provides a similar level of transparency for monthly podcast audience sizes that have long been available for other types of digital media. The company also offers two white papers on methodology and measurement.

Moffett is happy about the top ranking of NPR and feels a bit, well, vindicated. “We’ve seen a lot Fortune 500 companies coming in – and not just interested in our pitch, but with sponsorship orders coming in,” he says.

But he acknowledges there is still needed data and consistency in the definition of “download” or listen time, which this ranker does not track. Yet the industry will still benefit by having a metric that reveals audience sizes by publisher and “its first real apples to apples comparison across all devices and apps and not all, but enough of the podcasters to give you a good sense of scale.”

Moffett also sees it as one of the sparks that will really catapult the industry -- and likely very soon. “The podcast explosion hasn’t really happened yet,” he says. “It’s had steady growth over the past 10 years, but this Podtrac story will draw a lot of attention [because it’s] an authoritative ranker that can compare audiences of publishers and normalize it against, say, online video and rankers.”

It joins another accelerant already in place: The fact that platforms like Spotify, Pandora and Google Play are all embracing this medium and venture capital is flowing in. The final spark will be the release of the IAB’s suggested method for counting audience and downloads which Moffett suspects they’ll move quickly on since the advertisers and the publishers all want it.

“Who knows if this metric from Podtrac will last as a currency, but their methodology is as good as it can be for what they’re looking at, and it’s applied consistently to every publisher,” he concludes. “It’s a place to start.”