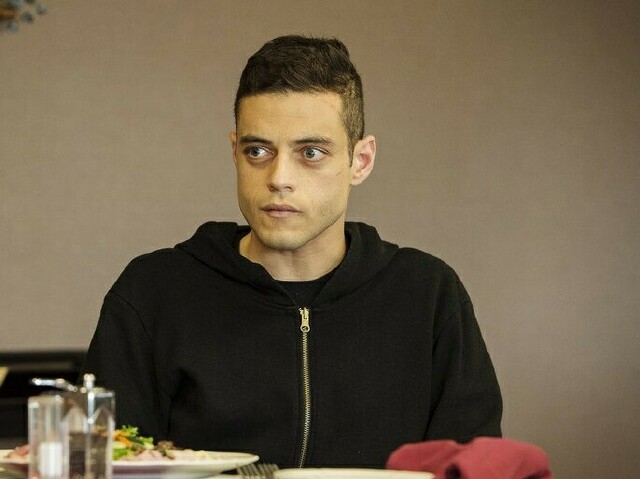 Shortly after the publication of my column last Friday, which was filled with hindsight reflections on the recently concluded Summer 2015 Television Critics Association tour, I heard from a former TCA member with an interesting observation of his own.

Hal Boedeker, the very smart and funny critic of television and other matters for the Orlando Sentinel, reached out to remind me that, during its heyday when the TCA was all about newspaper critics and reporters, journalists were sent to TCA tours largely to seek out stories of local interest in their markets. (In other words, to seek out local angles to larger stories or to new programming.)

“Broadcast networks understand that because they remain local businesses through their affiliates and O and Os,” Boedeker noted. “It’s not the same for cable or streaming services.” (My column had largely focused on the continued dominance of the broadcasters at TCA tours.)

There are still several newspaper critics from significant markets who attend TCA tours, but their numbers have declined in recent years for many different reasons (budget cuts, reassignments, retirement, death). Boedeker’s comments speak to the continued strength of the broadcast networks at the tours, but I have to wonder how long that will continue as the shift from newspaper and magazine critics and reporters to Web site bloggers and episode re-cappers continues.

Indeed, everything about the television business and all of the businesses that circle around it continues to change in surprising ways. Just look at the premiere numbers for AMC’s “Fear the Walking Dead” on Sunday night. Has there ever been so successful a launch of a scripted series in mid-August, when the dog days of summer have only just begun?

It’s worth noting that AMC three weeks ago produced a very timely and effective panel for “Fear the Walking Dead” at the TCA tour. Surely that generated a significant wave of press coverage during the days leading up to the premiere, putting “Fear” at an advantage over many new fall season shows that do not debut for weeks or months after their TCA presentations. And the zombie-love-fest known as Comic-Con wasn’t that long ago, either. (I can’t help but wonder; Does the mushroom cloud of social media communication that rises from Comic-Con and TCA hold until premiere season?) Within the last two days “Fear” has become the most talked about new series of the summer.

When I was flying home from Los Angeles last week I came across a marathon of another of the most talked-about new shows of the season, E!’s “I Am Cait,” the reality series that ostensibly chronicles the brand new life of Caitlyn Jenner. Early episodes held my interest, but as I continued watching it seemed to lose steam. It was only when various Kardashians began venturing to Caitlyn’s fabulous Malibu retreat to meet her for the first time that it picked up again. 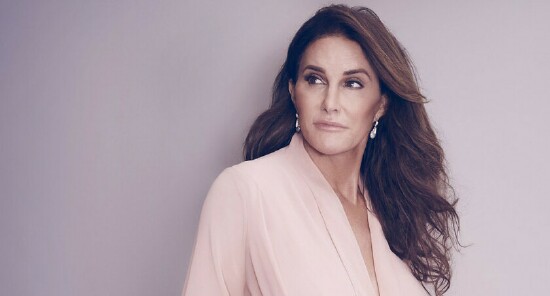 As I watched “Cait,” it occurred to me that an appearance by Caitlyn Jenner during NBCUniversal Cable’s day at TCA would have made it one of the most memorable (if not the most exciting) of the entire tour, instead of one of the most unremarkable. Think of the coverage Jenner would have generated. Think of the opportunity it would have presented for Jenner to further extend her crucial messages of acceptance and support for members of the LGBTQ communities -- not to mention a second wave of publicity from which her show would clearly benefit. Why wasn’t she there? Do we place the blame on NBCU Cable or on Jenner herself? (I’ll bet I know the answer, but I’m not saying.)

Frankly, NBCU Cable’s day could have used a boost, especially since it was a light day that came to a sudden end by mid-afternoon. There are at least ten networks in the NBCU Cable group with interesting programs to present at a tour, so why couldn’t they put together a day filled with compelling panels of genuine interest to most of the critics in attendance? As it was there were only two panels that generated much excitement – one for USA Network’s upcoming adventure about alien occupation, “Colony,” the other for Syfy’s miniseries adaptation of the classic Arthur C. Clarke novel, "Childhood’s End." (USA really should have scheduled a session for its breakout summer smash, "Mr. Robot," arguably the most talked-about summer series at the tour. To be fair its stars, Rami Malek, pictured at top, and Christian Slater, attended NBC's lavish party at Spago that night. I think more people were interested in talking to Malek than to Neil Patrick Harris!)

Netflix and FX Networks, to name two non-broadcast entities that winningly presented at the tour, had no trouble filling entire days with compelling panels devoted to their programming, while A&E Networks and Turner Networks stayed away. I get that for all networks some talent is difficult and refuses to attend, or makes everyone’s lives so miserable in the process that it is simply not worth the effort (ie: the expense). But I also understand that certain network groups always get it right. They include FX Networks, Crown Media Networks, the networks of National Geographic and AMC Networks. (Discovery Networks, Viacom Networks and the Disney Cable Networks fall somwhere in between.) On this tour, even Up stepped up. So did WGN.

Putting together a great TCA shouldn’t be that difficult, given the sheer volume of programming that virtually everyone has to work with.