Principal-Based Media Buying: That Was Then, This Is Now 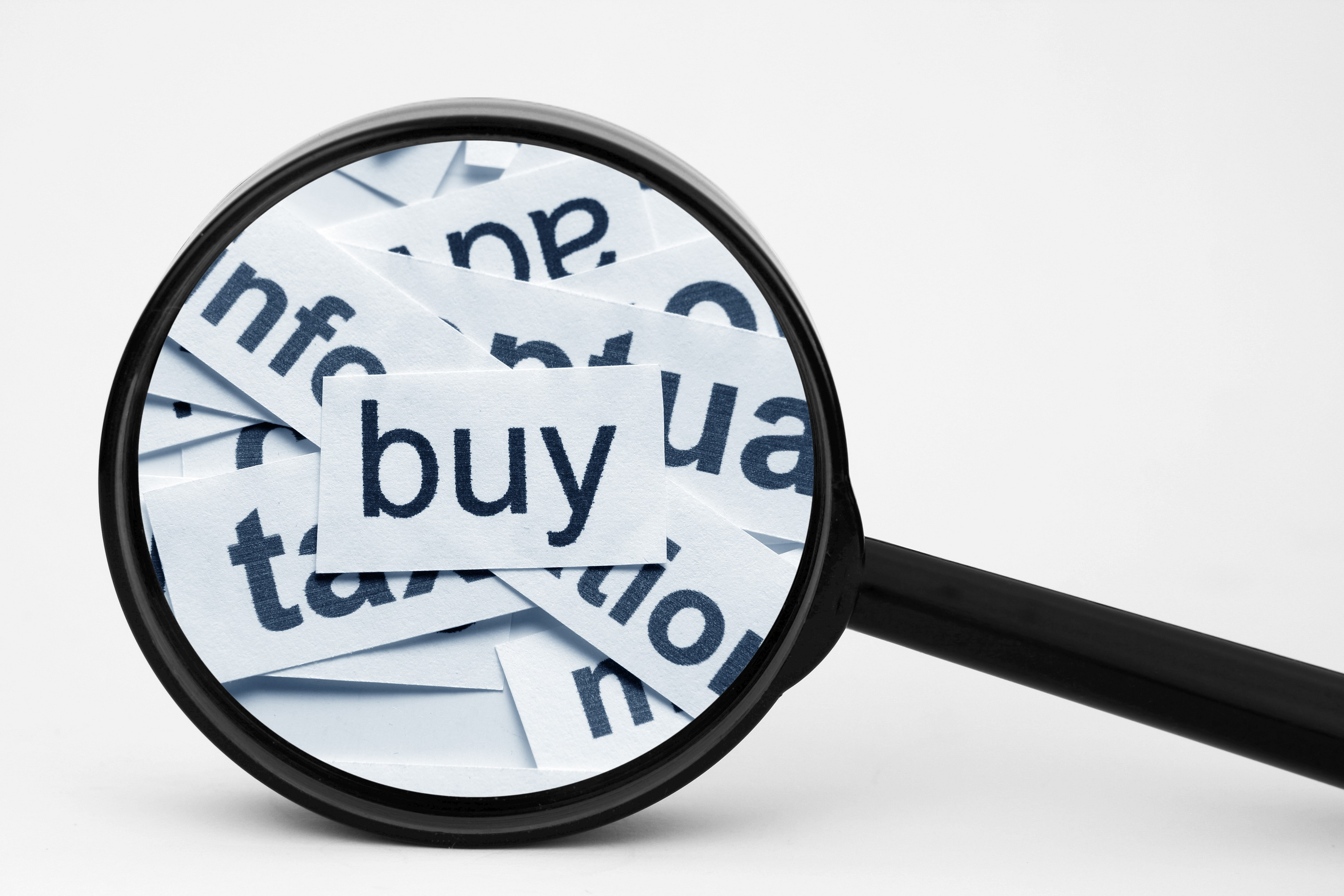 It was 1993. Carat was the dominant agency in France, with 11 separate agencies in different central Paris locations. In the US (where I lived and worked at the time) the all-powerful full-service agencies' media heads referred sneeringly to "the French disease": buying media in bulk, packaging the inventory up and reselling it to clients without revealing the margin.

Surely such a practice would never spread to the good old US of A?

It seemed unlikely. Ad Age published an article the following year, after Carat's French profits had been decimated by a law (Loi Sapin) amended after lobbying by the large agency groups to introduce transparency in media buying, headlined "Europe No Media Yardstick." The article concluded: "a system can go too far."

It's 2016. Ad Age (last month) published a long and thoughtful article on "Principal-based buying" quoting some of the companies (albeit in a different guise) who found the Carat method so distasteful 20-odd years ago. Principal-based buying may sound shiny and new, but it's broking by any other name.

The world has of course changed in 23 years. But in this particular case not so much is so different. Carat in France was founded by the Gross brothers, who ran a furniture business. They were keen radio listeners. They noticed how few ads there were outside of the prime drive-time zones.

They went to the leading radio stations and offered to bulk buy the inventory the stations couldn't sell. A bit of research and a nifty bit of packaging later and Carat was in the broking game. Other media forms as we all know followed. Incidentally, collectors of agency ephemera might like to know that Gilbert Gross was once world poker champion.

Here's how Ad Age describes today's version of the old Carat practice: "Principal-based programmatic buying, often referred to as arbitrage, is already common at media agency networks' digital buying arms and trading desks, such as WPP's Xaxis and Omnicom's Accuen. It usually requires marketers to agree to pay a bundled price and waive their right to see how much agencies originally paid for inventory and made on fees."

To be fair there is one key difference: Today marketers "usually … waive their right to see how much agencies … paid for inventory." In the pre-Loi Sapin days there was no waiving of anything; if you were a Carat client you paid whatever they asked you to pay in the sure knowledge you had the best deal going. After all, you had the word of the ex-world poker champion on that score.

The key argument against media broking remains the same as the one used by the large agencies to bring down Carat via a law that initially had nothing to do with advertising or media. Once as an agency you've committed to or under the principal-based scheme actually bought inventory you have to sell it. If you have to sell it your objectivity goes out of the window.

But for others, those who see media not as a commodity but as a valuable contributor to brand building and long-term success it matters a great deal.

These are the clients the agencies aspire to handle.  After all, why else have all those strategists and planners?

You can be an objective buyer of a plan or a seller of inventory you have piled-up in the garage but I struggle to see how you can be both.

I fail to see how any single entity can tie a broking or arbitrage model in with objective planning.

I also fail to see how any client can fail to recognize the distinction.

It's make-your-mind-up time for clients. Go down the cheap route and ignore any real understanding between media spend and marketing success.

Or pay for the thinking and the planning and buy just what you need to get the job done.

Image courtesy of GraphicStock. The opinions and points of view expressed in this commentary are exclusively the views of the author and do not necessarily represent the views of MediaVillage.com/MyersBizNet, Inc. management or associated bloggers.