Programmatic Offerings from Newspaper are Prime 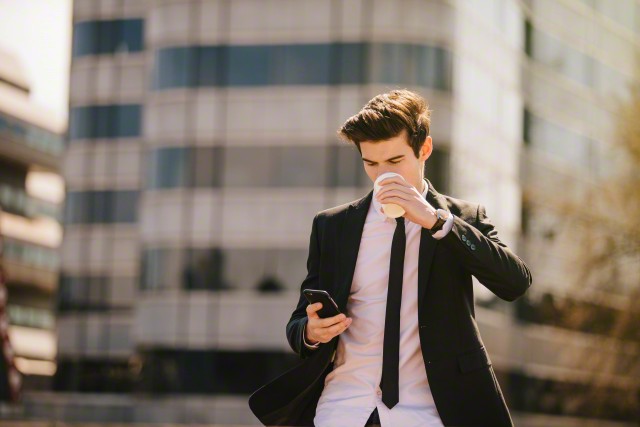 eMarketer last week released a study predicting that by 2017 the majority of US display advertising dollars will be bought programmatically, and that most of the growth will come from mobile. This certainly doesn’t come as much of a surprise to anyone in the digital ad game. It’s also not much of a surprise that “brand safety,” “transparency,” “viewability,” “fulfillment” and “ad blocking” remain obstacles that slow that growth and that concern marketers and their agencies.

Successful audience based buying today makes a series of assumptions that frankly are concessions. The pain points mentioned above are important, just as is “trustability” and the reality of ad waste. While programmatic within newspaper’s digital world isn’t without some of these same challenges the advantage it presents is also unique. The Newspaper Association of America (NAA) just released a study tied to the latest reporting from comScore where their aggregate delivered digital audience growth that was more than twice as fast as the overall Internet audience for age groups 18-24, 25-34 and 35-44.

More important to the eMarketer predictions for programmatic, the NAA report indicates that half of the newspaper digital audience is composed of those who use only mobile devices (smartphones or tablets) to consume newspaper digital content. In fact, eight in ten of newspaper’s mobile UVs use smartphones exclusively for access to the industry’s content. How big is newspaper’s overall monthly digital audience? Almost 180 million monthly uniques.

What this means is that newspaper is perfectly poised to best capture the opportunity that eMarketer predicts. Newspaper enjoys both the scale and the mobile exclusive weight that better aligns it with where trends are pointed than almost any other media segment.

This advantage is further accelerated by the symmetry that exists within the newspaper portfolio. Not only do platforms across publishers offer similar architectures, management systems, partner technologies and ad maps -- the consumer that turns to them is equally symmetrical delivering better educated, employed and informed consumers for marketers to expand their messaging to.

The programmatic world is quickly expanding and as it does it continues to evolve. As this happens, those marketers who “plug in” to newspaper programmatic offerings will find there extremely attractive consumers, in brand safe and trusted environments, who in large numbers use mobile devices to access information about their communities that they can’t find anywhere else.