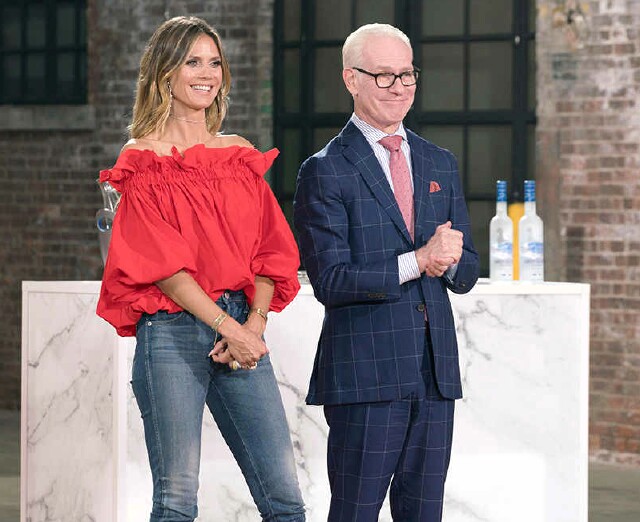 I have always been a fan of Lifetime's Project Runway (and any show, in fact, that celebrates, nurtures and promotes creativity), but its 16th season this year was arguably more entertaining than it ever has been.  Terrible twins Claire and Shawn Buitendorp brought the melodrama (and shook everyone up); Michael Brambila brought the justice when he stormed off the runway in protest of Claire's win (technically she had cheated); Margarita Alvarez brought the emotion (Hurricane Maria tore through Puerto Rico and put her family in peril while the season was filming) and presumed winner Brandon Kee brought the surprises, wiffing at the last and allowing fan favorite Kentaro Kameyama to emerge victorious after a few serious stumbles of his own.

To top it all off, the decision by judges Heidi Klum, Zac Posen and Nina Garcia to allow four finalists (rather than the usual three) to show their collections at New York Fashion Week added even more excitement to the mix.  And Tim Gunn was his usual invaluable self as co-host and mentor.

My only complaint with this show is its excessive length -- Lifetime this season saw fit to make each episode a punishing one hour and thirty seven minutes or longer, overstuffing it with commercials.  As much as I enjoy the show, the only way to watch it was to record it first and speed through the ads (and some of the overly talky workroom segments). 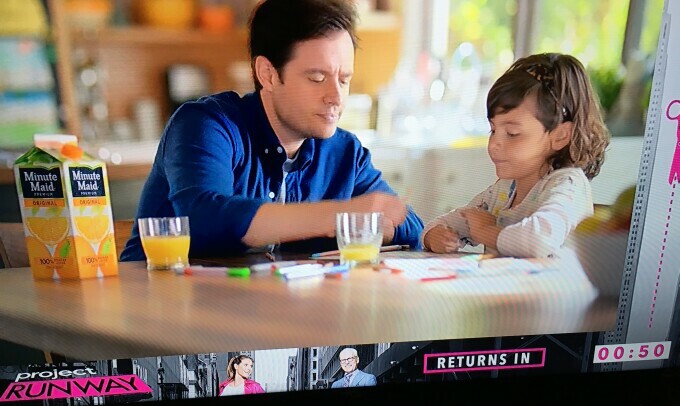 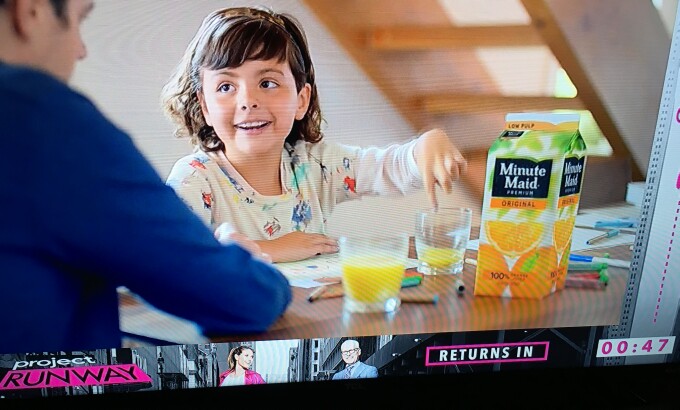 Perhaps that’s why the network tried new things with its commercial pods (see screen grabs above).  Regardless, this very good show would be very great if it were a bit shorter.