Proof of Engaged and Activated Eyeballs with Ads in Cinema 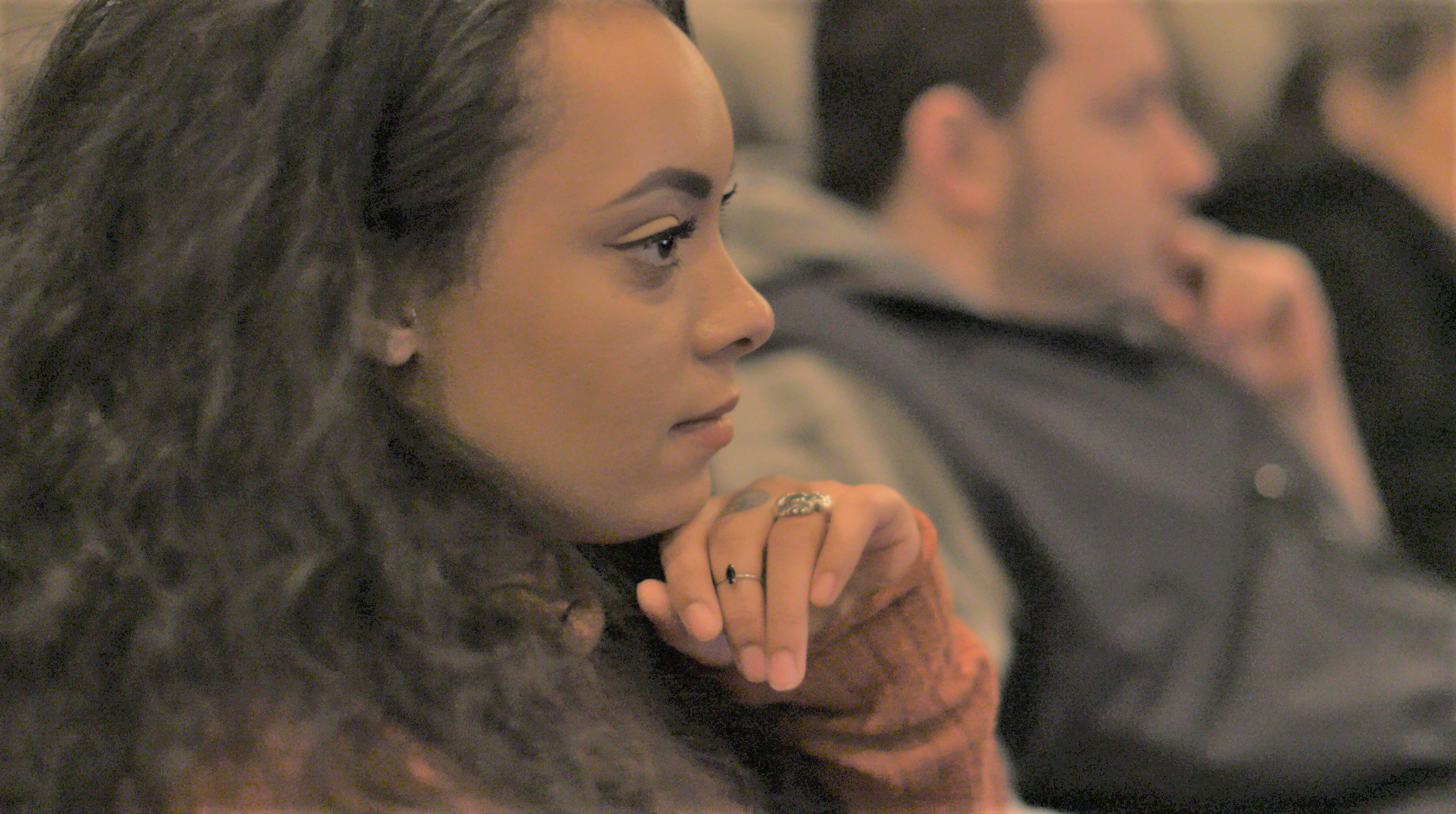 At the 2017 Upfront, Screenvision Media committed to commence neuroscience research to figure out the psychological and emotional distinctions between movie and television experiences.  Part of the goal was to identify how the different settings impact memory and perceptions of advertised content.  Now, entering the 2018 Upfront season, the hypothesis that all impressions are not created equal has been supported via a year-long, three-phase study.

Phase I of this study, conducted in May 2017 via an online survey of more than 1,000 U.S. adults, was aimed a facilitating an understanding of the audience mindset as it relates to advertisements.  It also helped inform the scope of Phase II, a biometric study conducted by market leader MediaScience at a neuroscience lab and movie theater.  Finally, Phase III analyzed specific actions taken to validate the impact of this research in aggregate for advertisers.

The Screenvision Media research team proved pre-show ads resonate and are memorable in a way that television simply can't match and they leveraged science to back up the consumer research.  Sarah Barasch, Senior Vice President of Insights and Measurement for Screenvision Media, confirmed that they "result in greater attention, retention, impact and conversion than the same ad on television -- 62% vs 35%, respectively.  And our follow-up research shows that ads in cinema prompt audiences to take action and increase brand lift across categories."

Highlights from each of the phases follows.

This research validates that there is an all-encompassing love for the cinema experience that captivates audiences.  It also translates into awareness, recall and attention to advertisements that is significantly higher than that seen on television.  The following findings provide a level of depth to the "Cinema is Superior" argument that was less concrete in prior studies:

Multitasking Activities During the Viewing Experience

The 2017 Screenvision Media Custom Biometric Study, conducted by MediaScience, measured actual physical reactions to cinema advertising in a movie theater with a robust sample of 400 individuals using infrared eye tracking and biometric equipment.  The same commercials were tested in cinema and in a simulated living room in MediaScience's Chicago lab using identical technology.  This marked the first time that neuroscience research was conducted at a movie theater and in a real-life scenario.  Highlights included:

"It's great to see Screenvision pioneering new frontiers in audience measurement," said Duane Varan, Ph.D. and Chief Executive Officer of MediaScience.  "This is an exciting new research arena which is now helping better understand exactly how cinema amplifies your senses."