GroupM and Others Give Us Reasons to Be Cheerful 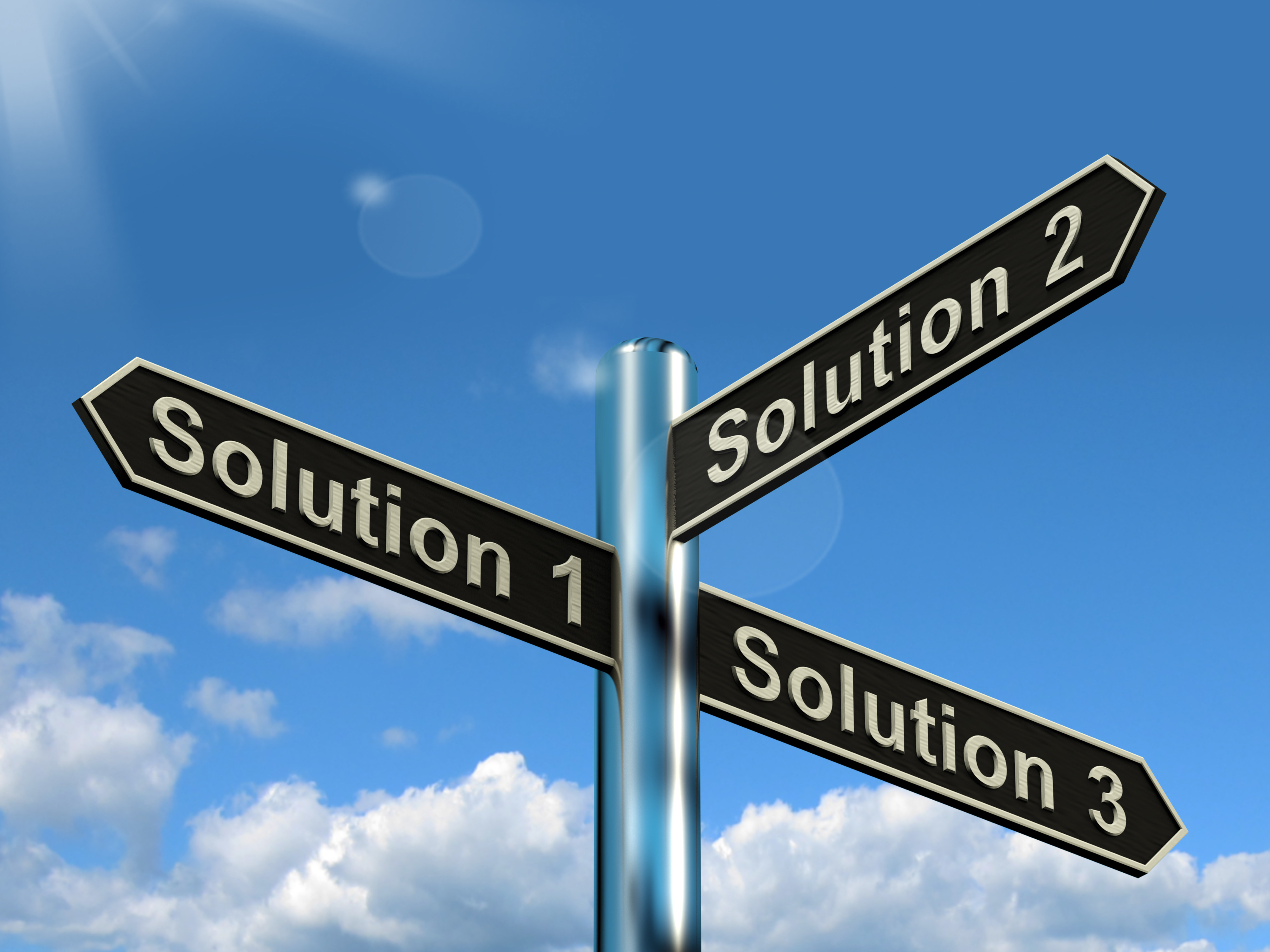 One of the reasons why this blog is read as often and as widely as it is comes down to the fact that I am in a position to express my views on anyone and everything. I'm lucky enough to be able to write things that others might very well think but feel unable to express, at least not publicly.

Given that being a tad controversial is so much more fun than simply agreeing with the latest press release, it's easy to finish up being accused of always being negative. But today we have reasons to be at least a little cheerful.

A couple of weeks back GroupM published their This Year Next Year musings on the digital ad business.

The good thing is that they do tell it like it is. This contrasts with so many in the digital ad business who seem to think that everything in the garden is lovely, and that only complete numbskulls can fail to agree with their vision of a flourishing online and social media ecosystem funded by happy and contended advertisers queuing up to remove money from all those old-fashioned media forms like (shudder) TV.

The GroupM report concludes that "A more profound sense of responsibility and transparency between business partners together with collective vigilance is an essential ingredient of re-engaging consumers with brand communications."

Responsible. Transparent. Partners. All good words not much in evidence in media agency land these days.

GroupM also states that "The integrity of the digital supply chain encompassing fraud, viewability and meaningful measurement are of existential importance to the digital advertising economy." And that "Advertising stops working when it is avoided."

Media agency accepts that there are issues with online advertising. Shock.

GroupM is by no means perfect, as has been pointed out here many times. Plus, some of the high-minded statements in reports like this one aren't always consistent with every one of their operating units' behaviours. But that's a criticism you can make of almost any organization speaking out about anything.

GroupM does us all a service by being clear as to their beliefs, even if some of us might feel there is still a gap between beliefs and actions. Only by stating your beliefs can your operating companies have something to live up to, after all.

In any event good for them publishing a review of the digital business, warts and all.

Sometimes it's easy to think that the ad business begins and ends with WPP, Publicis, Omnicom and the other holding groups. Yet there are many excellent independent agencies, staffed by talented people motivated by nothing more complicated than a desire to deliver great work to their clients.

This has been brought home to me by a series of meetings with several of London's smaller creative agencies.

It's easy to get jaded by the large holding companies; so finding a reason to trot around some of the smaller shops is an excellent antidote to cynicism and the sense that our world, dominated as it is by financial considerations has forgotten about the power and influence of great creative work.

To which end, one such agency, the brilliantly named Sell! Sell! was kind enough to send me a book called How to Make Better Advertising and Advertising Better.

Get it, read it. You'll feel better for it. More importantly you'll do better as a result of it.

The opinions and points of view expressed in this commentary are exclusively the views of the author and do not necessarily represent the views of MediaVillage.com/MyersBizNet, Inc. management or associated bloggers. Image at top from GraphicStock.