Reflections on an Ad Industry at War With Itself 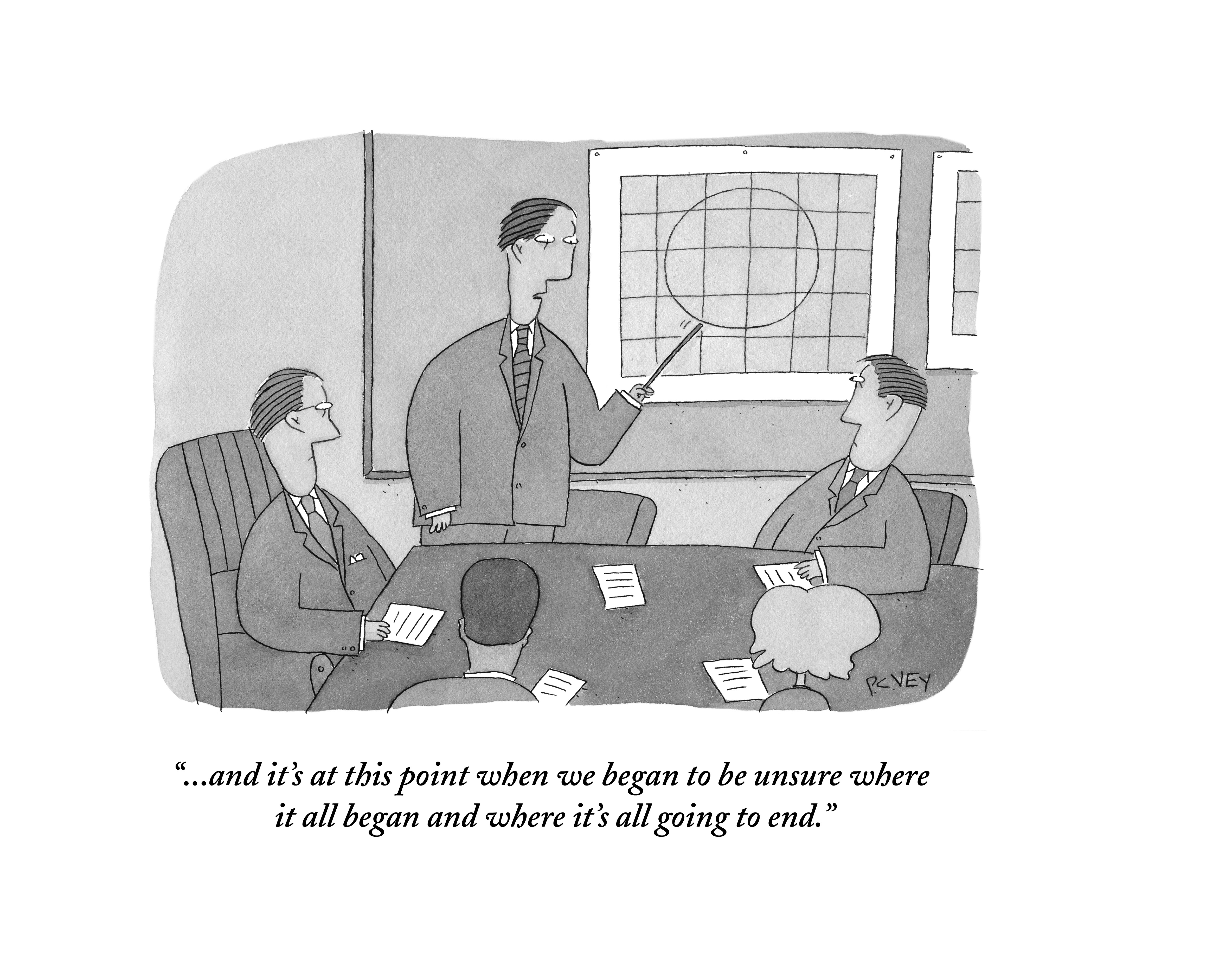 The advertising industry, struggling to find ways to generate growth, has instead turned on itself, extracting value from partners rather than finding better ways to provide value to customers. The outcome is predictable, and the consequences may be difficult to reverse.

The civil war within the advertising industry developed quietly and incrementally but has been no less devastating over the past two decades.

Although advertisers have been scrutinizing and pushing to reduce agency fees since at least 1990, initially there was no sense of industry crisis — media and creative agencies continued to have surplus resources up to 2005. At that time, agencies could handle downsizings, along with their TV, radio, and print responsibilities. This was familiar territory for them; they knew what they had to do, and they had the expertise and the resources to do it.

After 2005, though, fee reductions continued, but there was no more fat to cut. Agency downsizings began to eliminate muscle. Unfortunately, this coincided with the advent of digital and social marketing — a step-change in complexity that neither clients nor agencies have mastered. There's been a lot of "fake it until you make it" thinking going on, but no one seems to be "making it."

Before digital and social, chief marketing officers (CMOs) and their agencies of record (AORs) had a confident view about their brands' media spend, media mix, and creative requirements. With the onset digital and social, the marketing world fragmented, and whatever unity of purpose or knowhow that previously existed went out the window.

The first casualty was the AOR relationship. "We need best-in-class agencies by media discipline," went the client argument, "not one integrated agency with mediocre skills." Agency rosters were expanded significantly, and client marketing organizations grew and fragmented to provide oversight of their highly diverse portfolio of agencies. The center of power shifted from agency to client as individual agency voices were diluted and muted. Clients reveled in their newfound power to create scopes of work and divide them among agency vendors.

Agencies competed with one another for slices of the reduced-fee pie, ensuring that their professional advice on media and creative matters, once listened to and respected, was now largely ignored. "We'll do the strategies," their clients announced. "Your job is to execute." What they gave their agencies to execute was a long list of requirements across all media types — bloated statements of work (SOWs) for reduced fees. Agencies accepted the SOWs and the fee levels without protest; they needed to keep every client they had.

Thus began the current era of client appeasement rather than intellectual rearming.

Brand growth remained stagnant after 2008, so clients accelerated their efforts to lower costs and increase quality by increasing the frequency of agency reviews. Procurement, previously involved in agency fee-setting, began to run these reviews, thus increasing their power and prestige at the expense of marketing. Procurement went further by disintermediating production and promoting the development of in-house agencies for programmatic media, digital, and social creative — shifting work away from outside agencies and into their own company.

What we now have are a list of troubling issues:

Only procurement, flush with cost-reduction success, retains its stature and confidence in corporate cultures that celebrate increases in near-term shareholder value, rather than long-term successes in commercial markets.

Holding companies, individual agencies, industry associations, CMOs, and procurement compete and criticize one another in the face of marketing spend levels and strategies that, as yet, do not deliver improved brand growth. Lurking in the background are Accenture Interactive, Deloitte Digital, and a host of consulting firms focused on problem-solving that see client confusion as the basis for their future client development programs.

Who's in charge of finding a way to cut through the fog and generate increased revenue from customers? Is it the CMOs? Agency CEOs? Agency office heads? Agency client heads? Other executives? No one?

The industry is too busy fighting with itself to mobilize for this important task — fighting to exhaustion — and faking it without making it.