Respect Others, Respect Experience, Respect the Job to be Done 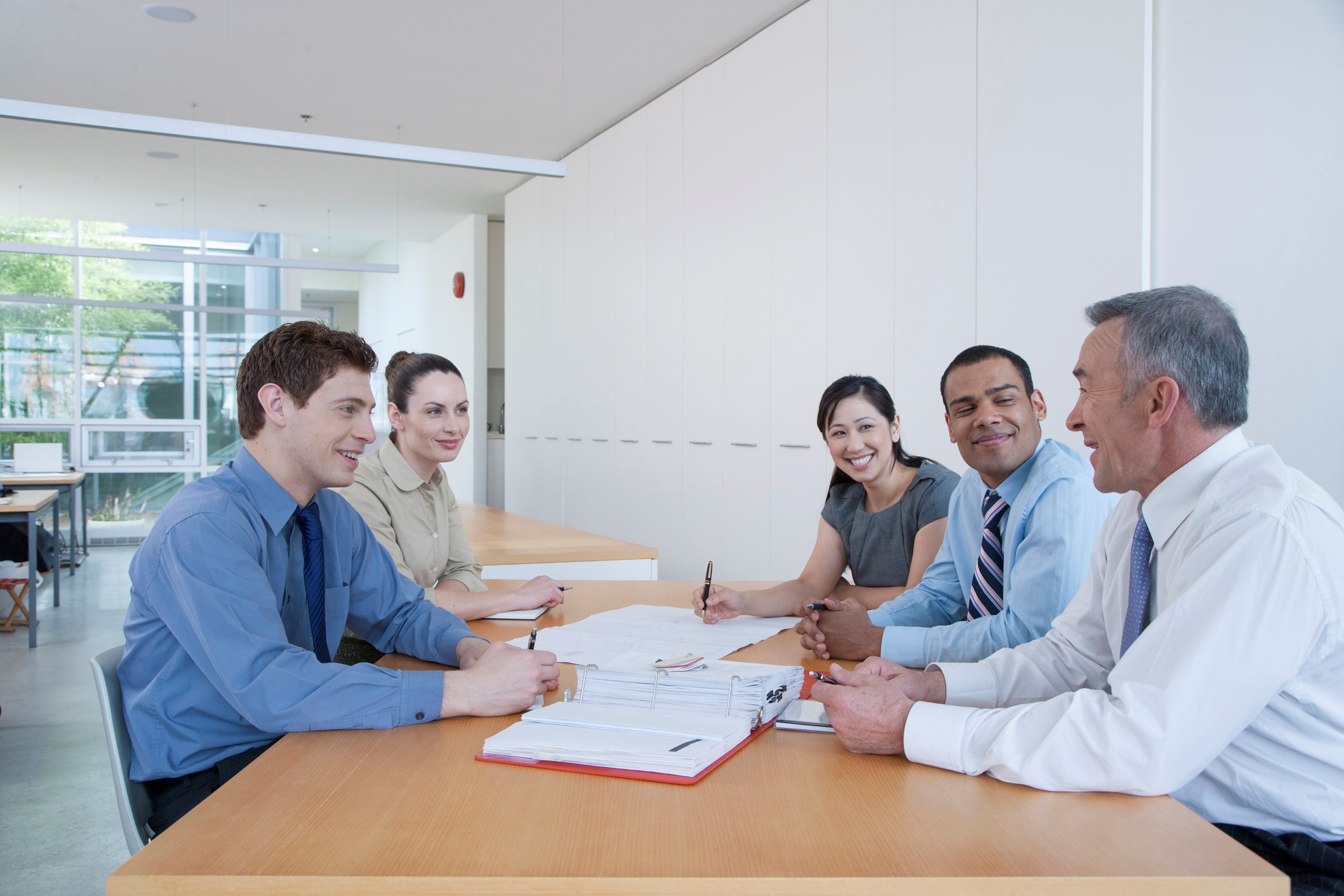 A week or so ago a rarity appeared in my LinkedIn feed: A (beautifully written) piece from an ex-media agency strategist called Anthony Swede outlining his worries and concerns about the media agency business. In case it's passed you by, you can read it here.

The reason I say it's rare is that it outlines a number of issues rarely talked about, indeed glossed over by those who lead agencies these days, even if I know several who would privately agree with every word. It's also unusual in that it was written by someone current, not some old blogger who left the agency business over a decade ago.

The issues raised are worrying for the future of agencies -- who after all only succeed because of the talent within them. If they can't offer a workplace environment that's rewarding (and indeed fun) then they won't attract the talent in the first place.

I don't know Anthony, but he has impeccable credentials and 25 years in agencies. The first canard he shoots is that media agencies should be places only for the young. Apparently only they have the energy, only they can survive the stress and the long hours.

As he says a little later, how very machismo. How totally rubbish.

"What I want to say is this ... how ... utterly … stupid. (The media agency business is still) a young business that hasn't escaped its dilettante origins and so can't trust itself to be wise. Media agencies, deep in their DNA … don't want to believe that they matter enough to invest in that great destroyer, that great leveller, that great learner -- TIME."

We all have stories. Mine involves meeting a young agency guy who began, with great pomposity: "Let me just explain to you how advertising works … "

I sat quietly, listened and responded politely. I believe he left the agency soon after.

In many professions age and experience are valued. In ours, not so much. Look at the number of ex-agency CEOs consulting for ad tech businesses, or for media vendors. Why aren't those people sufficiently valued by the industry sector they've recently left?

Anthony raises the general awfulness of most pitches. As he writes:

"What is wrong with pitches? They are too long. We kill ourselves doing them. They have a massively adverse impact on people's mental health. This helps no one and nothing and it could be done better with zero impact on the rectitude of client decision-making."

To be honest we do sometimes run pitches. We do so rarely, as we believe that often the last thing the client needs is a pitch.

I was brought up at Leo Burnett, one of whose clients, Kellogg's, had a brand manager bible given to every starter. The first paragraph read (I paraphrase): "It is not your job to change the agency. It is your job to get the most from the agency."

One large FMCG client many years ago asked us to help them change a media agency as "they're rubbish." As the incumbent was one of the largest and most awarded agencies they transparently weren't "rubbish."

We talked the client out of precipitous action, saw the agency, helped them strengthen their team, advised the client on improving their briefing and operating procedures, and left.

The agency retained the business for a number of years.

We could have run a media pitch, taken the fee, changed the agency on the promise of an apparent reduction in costs, or never-to-be-seen again tools, seen promises broken, blamed the agency, rinsed and repeated. Over and over.

Meantime the client would have run up substantial hidden costs in time and lost opportunities and no doubt sold less product.

When we do run pitches, we satisfy ourselves first that it truly is the best route for the client. We discuss the options with the client, including not pitching.

When we do go ahead, we try to treat agencies politely and with respect. We brief thoroughly, we give everyone sufficient time, we do everything we can to keep to timelines, we respond to calls and we do our best to ensure that each agency presents itself in the best possible light.

We offer honest debriefs to those that don't win.

We try to treat others as I would have liked to be treated when I was doing the pitching.

Sadly, often we fail to convince clients, so we just don't participate. (We have that luxury.)

None of us can change the world on our own. All we can do is affect our very small bit of it.

Respect others, respect experience, respect the job to be done.