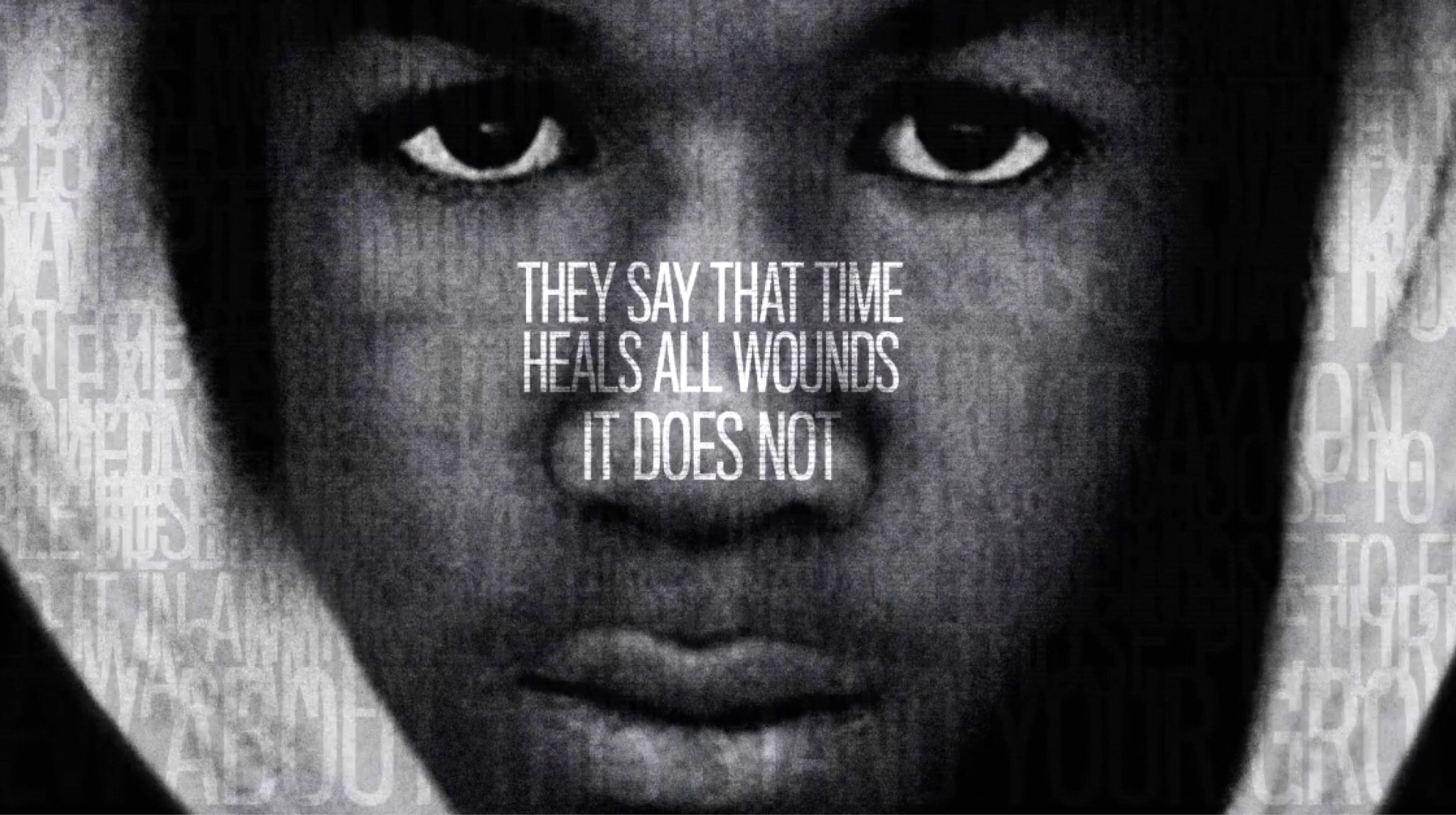 Viacom's new Paramount Network launched in January with a promise of delivering premium scripted content without the premium price tag.  The initial offerings include an array of big-budget, high-quality and buzzworthy shows including Waco, Yellowstone, American Woman and Heathers.  The aim for the network is to reinvent itself by shedding its "bro-tastic" reputation as Spike and retain its more elevated programming.  This direction for Paramount is perhaps best personified by the upcoming six-part docu-series Rest in Power – The Trayvon Martin Story, set to debut in July.

"A story like Rest in Power is more than a television show," says executive producer Mike Gasparro.  "This is a chance to tell a significant story that hopefully can effect real change in our society.  Paramount's commitment to telling these complicated stories is proof they are heading in a new direction."

Gasparro, who was also executive producer of Spike's 2017 docuseries Time: The Kalief Browder Story, has first-hand experience bringing such projects to life.  "We found a partner who was more than willing to take on the heavy responsibility of telling these stories," Gasparro states.  "An important part of making these films is to give a voice to those with a story that needs to be heard."  The critically acclaimed series about Browder, a Bronx teenager who spent three years incarcerated at the notorious Rikers Island prison even though he was never convicted of a crime, and later took his own life, demonstrated the power and influence a show can actually wield.  Within months of the telecast, plans to close the Rikers Island jail were announced by New York City Mayor Bill de Blasio, and New York State passed a law to raise the age of criminal responsibility to 18 years of age.

Paramount Network is hopeful its new series on Trayvon Martin will also create actual change.  In keeping with the need for grassroots messaging, the network will create events tailored for classrooms and organizations working in social justice, as it did with the Browder docuseries.  The goal is to remain non-partisan and to keep the focus on issues addressed in the series ranging from race relations to gun violence.  Gasparro credits Paramount for understanding the unique way in which a docu-series like Rest in Power has to be positioned in the marketplace.  "We are partners with Paramount and we're incredibly proud to work with them and are amazed at how they find all these organizations," he said.  "They are giving a voice to people who might not otherwise have one."

Rest in Power is, without a doubt, an important and socially relevant story.  The series is best contextualized inside of the broader network goal to be a destination for contemporary, meaningful programming.  Paramount is going in a direction more in line with its rebranding efforts.  The hope is for advertisers to recognize the network as a destination for the type of content that breaks through the clutter and creates cultural conversations -- online or in person.  Research has shown that audiences, particularly the ever-engaged Millennials and Generation Zers, are more likely to support brands that have a purpose.  It stands to reason they are looking for content that has the capacity to resonate in their lives.