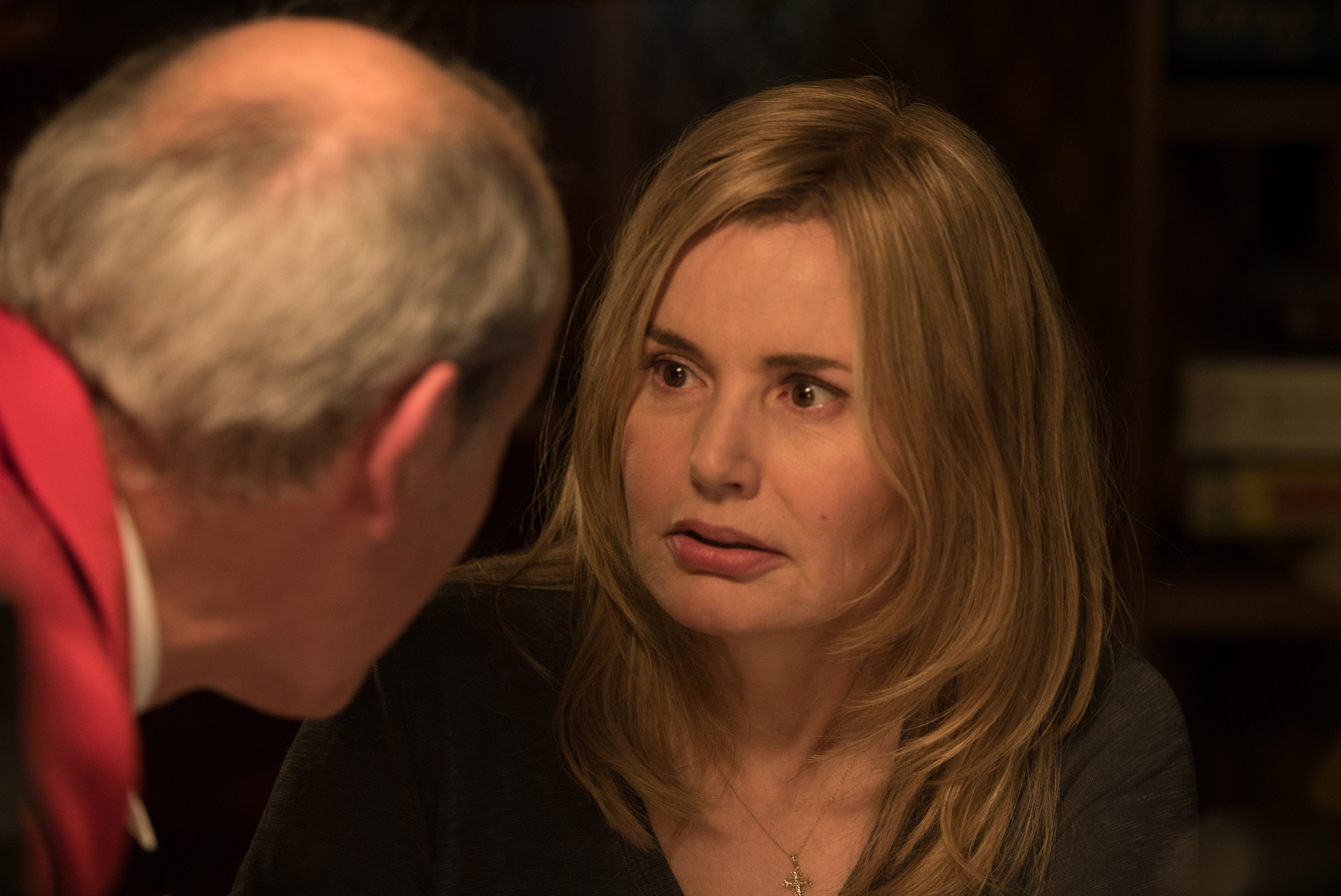 There’s no way to talk about this show without tripping over its sensational spoilers, so if you aren’t there yet, stop reading now – and start bingeing broadcast TV’s biggest surprise of the fall season: A continuation of a classic story that finds fresh excitement in old material and never compromises memories of the original. If only the producers of TNT’s messed-up Dallas revival had taken similar care with their franchise.

When Fox announced last May that a series adaptation of The Exorcist would be added to its schedule this fall, critics and fans had dozens of questions. Would the show be connected in any way to the legendary 1973 movie and the novel that inspired it? (Eventual answer: Yes.) Would it have an exorcism-of-the-week structure? (Eventual answer: No.) Would Linda Blair make a guest appearance or cameo of some kind? (Answer: Hasn’t happened so far, and if she does it won’t be as her character from the movie.)

The biggest surprise on any series anywhere this season came at the end of the fifth episode, when Angela Rance, the beleaguered Chicago businesswoman, wife and mother played by Geena Davis (pictured at top), admitted to her priest that her real name is Regan MacNeil – the very same individual who as a 12-year-old in Georgetown had decades earlier been famously possessed by an especially malicious demon! Angela had been prompted to make this confession by the realization that her teenage daughter Casey was in similar danger. That stunner was immediately followed by another – the arrival in the Windy City of Regan’s estranged mother, Chris MacNeil (played with great power by Sharon Gless, taking over from Ellen Burstyn), who had learned of her daughter’s fresh hell on television and was anxious to mend fences and help her.

Much horror followed, as the series delved ever-deeper into story details from the movie. (Remember Captain Howdy? Shudder.)

Unfortunately, The Exorcist got too intense and unpleasant in its most recent episodes, going to places nobody ever wanted this story to go and undercutting the central strength of this story – the idea that the love that cements a mother-daughter bond (or the relationship between any parent and child) was strong enough to withstand any evil. That basic construct was literally broken right before our eyes.

But The Exorcist is still worth calling attention to. More than 40 years after it began it is still one of the scariest tales ever to be told.  Should Fox elect not to renew it I sure hope it moves over to a cable network, preferably FX.