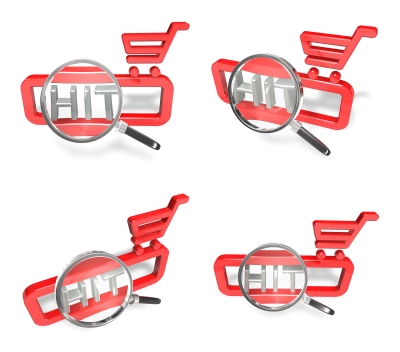 Disclaimer – the Company mentioned in this post, Qustodian, is one in which I am a founder shareholder

It is generally acknowledged that “engagement” is a good thing. It is better, at every level if your message (whatever form that takes) is not only “seen” (whatever that means) by a large number of people, but that a good number of those people choose to do something that approximates to actually reading it, hearing it or viewing it and furthermore that they indicate that they have done so in some way or other.

The problem with the notion of engagement is that there are almost as many definitions as there are conferences on the subject.

These days the idea that you can ask people what they’ve engaged with (the old “reading and noting” notion in press research in the olden days) is accepted as being flawed as those exposed find it hard to describe any degree of involvement. People aren’t that interested in most commercial messages (I know; shocking, isn’t it) unless the message in question is relevant both in terms of its subject matter and the time and place in which it appears.

The effectiveness of messages is in part determined by the channel on which they appear, as well as dimensions of time and place. In an ideal world, ads would be designed to fit neatly within the context within which they appear but matters like production budgets, creative appreciation of how different channels are used and a disconnect between creative and media all get in the way of this happening.

All of which bring us to a mobile marketing channel called Qustodian, currently advertising in Metro using a campaign conceived, created and executed by Mediacom. The notion behind Qustodian is simple: The Company aims to put normal people in control of the advertising they receive on their mobile phone. This is achieved by collecting individual profile data from members (a good, inclusive term) as they sign up to the service, thus ensuring that messages are relevant to each user. Time of receipt of Qustodian messages is also determined by the member.

Profile data is actively provided by the user via a short questionnaire on their interests. This information is valuable, which is why the Qustodian model shares revenues received from advertising with those members receiving the messages. As the mobile phone is such a personal medium, it seems logical to treat the phone’s owner as a media owner, which is what this model acknowledges.

In effect, Qustodian is paying its members for engaging with ads, acknowledging that attention and data are both valuable commodities. If members are not interested they don’t engage – so it’s in everyone’s interest to match the right ad with the right individual.

Having attracted over 250,000 members in Spain, Qustodian is now looking to grow in the UK. Hence the Mediacom campaign.

What’s interesting in the Qustodian model is that the business sees itself as an intermediary between large advertisers and engaged customers. In effect they have created a user-controlled engagement marketing service, which is a world away from the “claim-as-many-gross-impressions-as-you-can” school of buying and selling media. In a world where attention is a rare commodity, involving the end-consumer as an integral part of the entire process is both refreshing and effective.