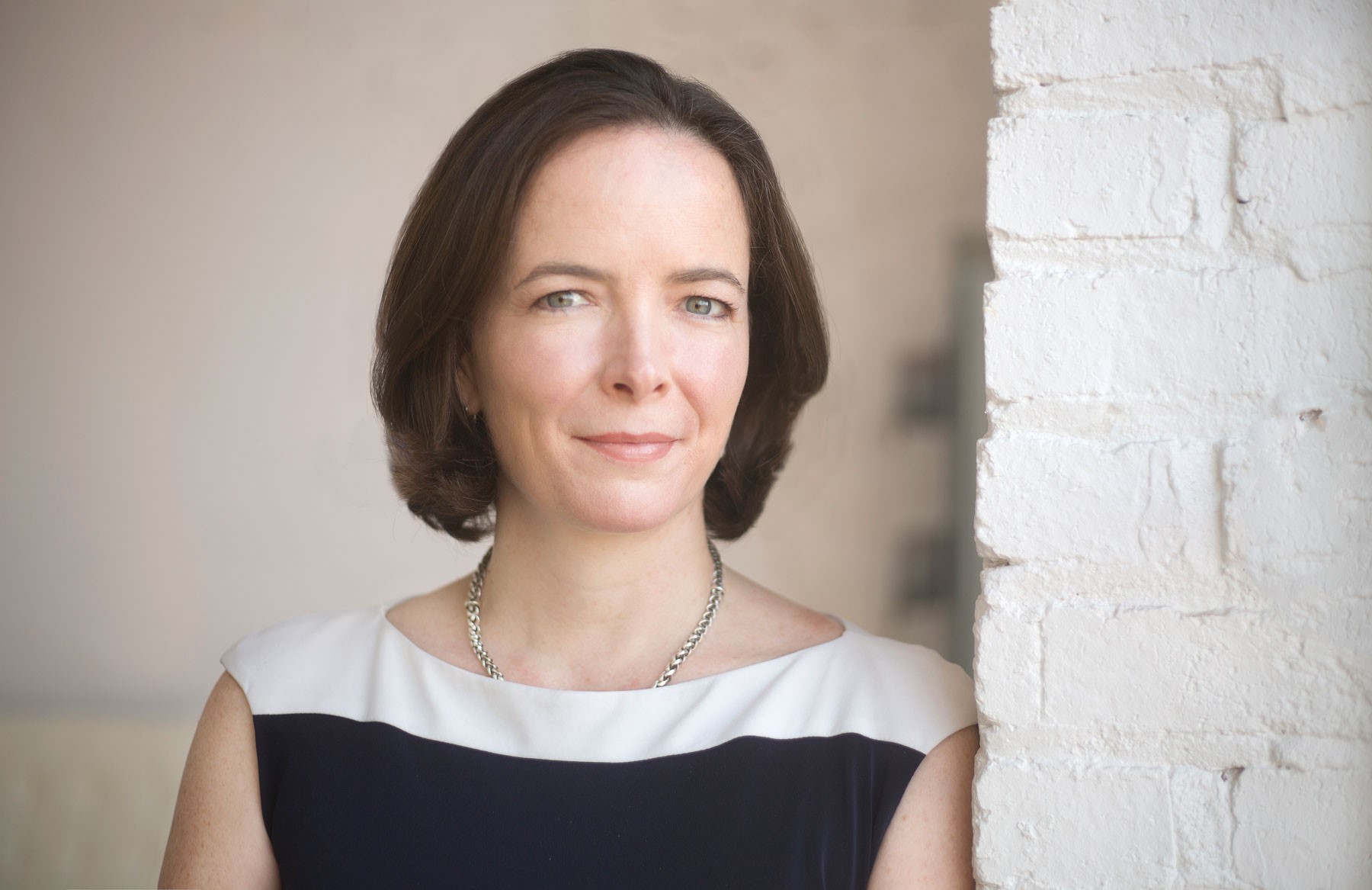 In 2016, Scripps Networks Interactive consolidated content development for its lifestyle media networks (HGTV, Food Network, Travel Channel, Cooking Channel, DIY Network and Great American Country) under Allison Page, General Manager of U.S. Programming and Development.  The results have been impressive: All six networks experienced C-3 ratings growth among adults 25-54.  HGTV led the pack with its highest finish ever, as the  No. 2 network in total adults, behind Fox News.

I spoke with Allison about how Scripps' programming strategy is fueling increased viewership across the portfolio, as other networks struggle to hold onto audiences.

Ingrid Laub:  Your organizational structure is fairly unique.  Why was the change implemented?

Allison Page: While the programming across our six networks is distinct, the fundamental promise of entertaining, inspiring content carries across them all.  We have a different lens for each network but it makes sense to have concepts pitched to and generated by a unified team that can consider everything in our world.  It's more efficient and enables us to determine where a project will reach the biggest and most passionate audience.

Ingrid:  You're coming off an incredible year.  How are you keeping the momentum going, especially with HGTV?

Allison:  It's driven by our development slate and keeping the pipeline filled with originals.  In the second half of this year, we'll premiere over 1,200 hours of original primetime programming across all our networks.  For the rest of 2017 we have 40 pilots and over 75 concepts in development for HGTV alone.  We know that not everything we make will work, but we get up to bat as often as we can because that gives us the best chance of finding the next hit.

Ingrid:  How is the franchising of HGTV shows like Flip or Flop working with your strategy?

Allison:  It's working very well. We just wrapped up season one of the first Flip or Flop spin-off, Flip or Flop Vegas.  (Flip or Flop Vegas hosts Bristol and Aubrey Marunde are pictured below.)  We are very pleased with the performance.  It delivers on the brand promise -- not just of the network but of Flip or Flop.  What's fun about this franchise is that we are delivering on a familiar premise and format, but the same chandelier that helps sell the house in Vegas wouldn't help sell the house in Atlanta. It's a way of delivering something that's both familiar andfresh.  Because flipping a home takes many months, by franchising the series we can stay in premieres 52 weeks a year. 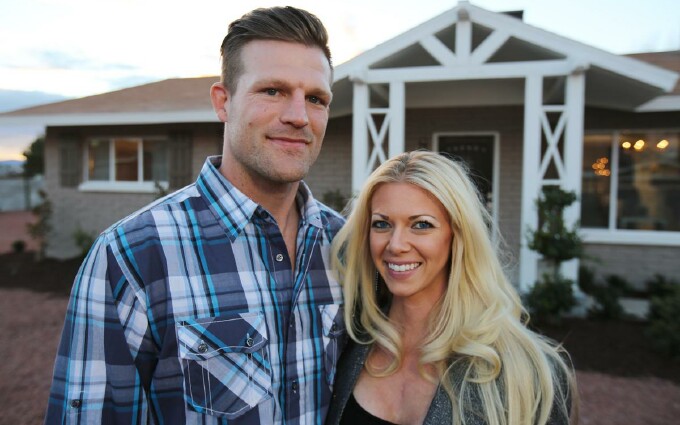 Ingrid:  You schedule a lot of marathons of hit shows, which allows for binge viewing.  You get hooked at the beginning of the evening and you can't turn it off.

Allison:  Scheduling is really the art of determining what can keep viewers through a night.  We talk a lot about the flow.  A show generally pairs well with itself.  We want to deliver premieres every night.  You create an environment with something new and if they like it, they'll stick around for another episode.

Allison:  We've worked to bring Travel Channel into the fold at Scripps, using the same kind of terms as when we're developing across all the networks: entertaining, informative and inspirational.

Ingrid:  Do you ever run the same show on multiple networks?

Allison:  We make the most of our vast library across the networks.  For example, Good Eats was a beloved mainstay on Food Network for years. Now it is central to the Cooking Channel schedule -- it has a second life and has found new viewers.  Approximately half of Cooking Channel's adults 25-54 primetime viewers are not watching Food Network in primetime, so it's fresh to a new, unduplicated audience.

Ingrid:   At the Upfront I was most surprised by Great American Country.  I saw that it's much more than music.  Has that always been the case?

Allison:  Music is still a piece of who we are, but we've concentrated that content earlier in the day so we can stack like-minded programming for fringe, prime, overnight and weekends.  As with Travel Channel, it's about answering the question: What does the DNA of Scripps look like?  We focus on primetime and weekend content that has elements of HGTV and DIY but also a unique brand promise about celebrating the middle of the country, the outdoors, road trips and flea markets.  It's a very populist network.

Ingrid:  Brand safety is such a key issue right now.  It's challenging to find programming that's appropriate for co-viewing by families. How important are younger viewers to your strategy in cultivating Scripps' and its sponsors' lifelong fans?

Allison:  The younger viewer is our future.  We take that into consideration for shows we're making for the linear platform and for what we're doing digitally and socially.  While we're selling to an adult 25-54 audience, we're really programming and developing for a much broader audience than that, both for today and for tomorrow.  It's looking at the show itself as a brand and considering where we can deliver on this brand across platforms, making sure there's companion social and digital content with Facebook and Snapchat and Instagram.

Ingrid:  How much of your programming is owned vs. acquired?

Allison:  We commission the vast majority of our programming.  We certainly look at what's out there and consider it when we think it's a good complement to what we've already commissioned, but the core of our brands is content we make.  Ken Lowe built HGTV on the model of owning our content in perpetuity and with worldwide rights, which is paying off in spades and in ways no one would have anticipated when it launched over 20 years ago.