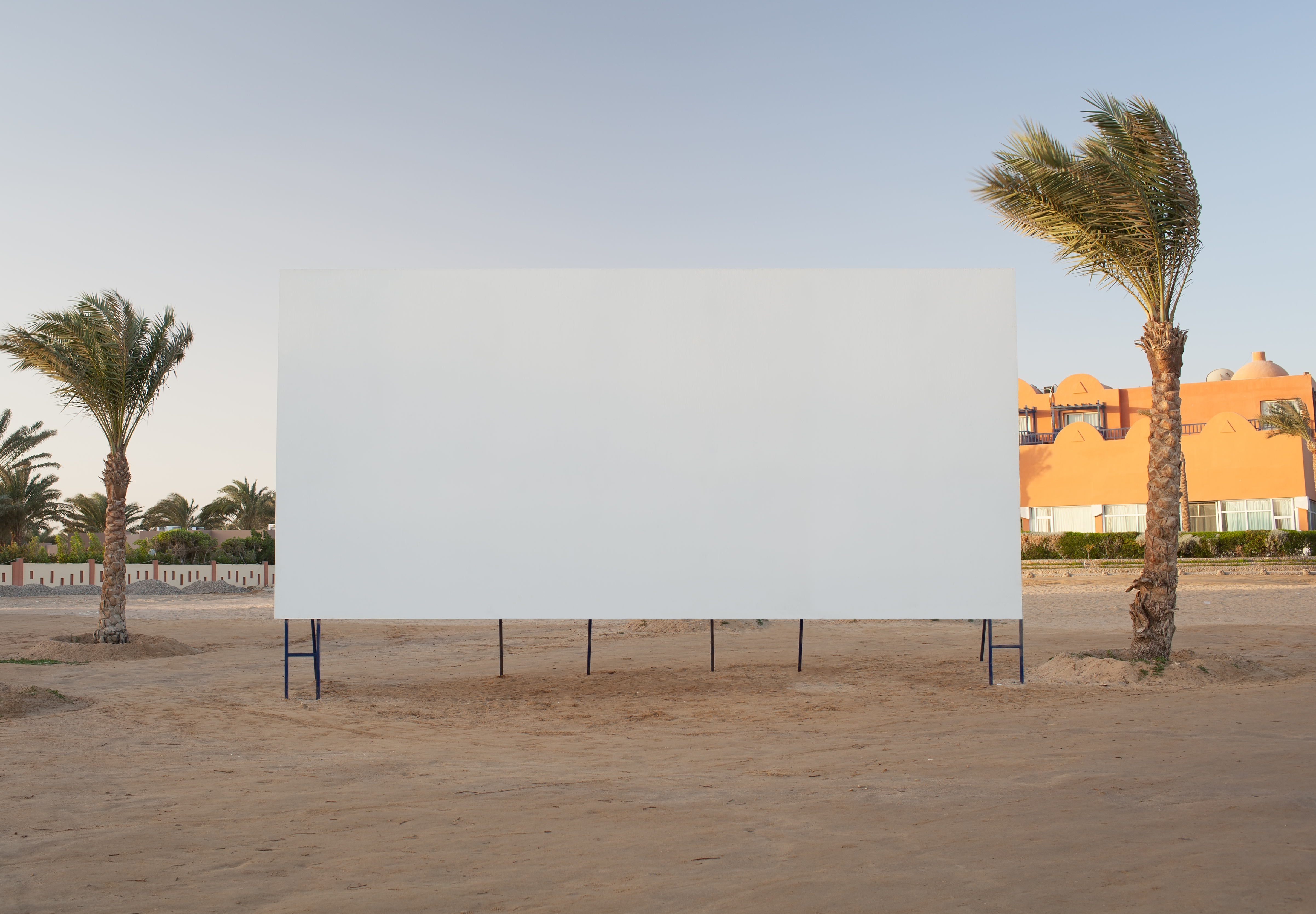 It's a mystery why it is that sensible, smart people so often see things in absolutes: black or white, right or wrong, win or lose, media or creative. Surely the concept that teamwork is generally a good idea is not that hard to grasp?

For example: Why on earth do we have to choose between a campaign's media delivery, and its creativity when discussing why it's worked? Why is it that we even discuss "which works better, media or creative" as if we're in some ridiculous competition?

It's really simple. The greatest ad in the world is useless if nobody sees it. The best media plan ever written won't rescue a dreadful creative idea.

Back in the dark ages, "media" was the poor relation. All those jokes about the pre-lunchtime presentation slot, the five minutes that followed the three-hour discussion of which beach was going to be used for the shoot.

The media numbers were worthy and dull, focussed far too much on the discounts to be achieved and far too little on who needed to see the ad, and how many times, for it to have the desired effect.

And now in the self-proclaimed "age of media enlightenment" we spend, forever making sure we don't "waste" a penny of the budget reaching someone outside some crazy target (even if we don't quite know what "waste" is, or if it's a good thing to be rid of it).

Never mind that those of us in the media geekhood can't even decide how to define a "viewer," let alone an impression. Or that the largest ad market in the world still deals in program ratings as opposed to having anything to do with trading based on the number who see the ad.

We tie ourselves in knots with all the talk of reach, ignoring the fact that very often we're adding together apples and carrots. Apples and oranges would be an advance -- at least they're both fruits.

And good luck if you want to discuss the ad in any media forum. Many media salespeople (and media buyers) have no idea what they're placing. Quite how they're taking account of context without knowing the ins and outs of the creative is another mystery.

Both extremes are of course wrong, and out-of-step with advertisers' stated needs.

It's why those agencies like MediaHub and VCCP that balance creativity with media planning and buying are winning. I would say they're going back to the future.

It's also why it was such a pleasure to remember what Nick Manning and Colin Gottlieb were trying to do when they started Manning Gottlieb (now part of Omnicom) 30 years ago.

Here, courtesy of Nick (who clearly never throws anything away) on Mediatel a week ago is how they set out their stall in 1990:

This was counter-cyclical at the time. Our business was based on ideas; not just creative uses of media but buying media in different ways to make the creative work harder.

If I were running an operation today, I would ask Nick in to present pretty well what he presented to prospects 30 years. I would then steal it with pride.

Frankly, if you don't understand the importance of balance and teamwork, you're in the wrong business.